Apple’s newly announced iPhone 6s, iPhone 6s Plus, and Huawei’s Mate S are not the only smartphones that take advantage of Force Touch. Another smartphone belonging to a Chinese company, ZTE AXON mini has been fitted with this particular technology that allows users to trigger a specific function after they have applied a little amount of pressure on to the display of the device.

Coming to the hardware specifications of ZTE AXON mini has a 5.2 inch display that gives off a resolution of 1920 x 1080. Surprisingly, the device is using a Super AMOLED type display, which are the same ones that Samsung uses in their high-end smartphones. This only means that the display quality will be improved slightly, but it will also mean that the overall cost of ZTE AXON mini will also increase.

Coming to the remaining specs, the handset runs a Snapdragon 615, which is a disappointing chipset since it overheats and does not deliver the performance that Qualcomm promised it would show. MediaTek’s MT6752, a chipset that is present in the likes of Lenovo K3 Note can effortlessly outclass this chipset, which only means that this one should have been present in the smartphone. However, consumers will be happy about the fact that ZTE AXON mini has 3GB of RAM plus 16GB of on-board storage. 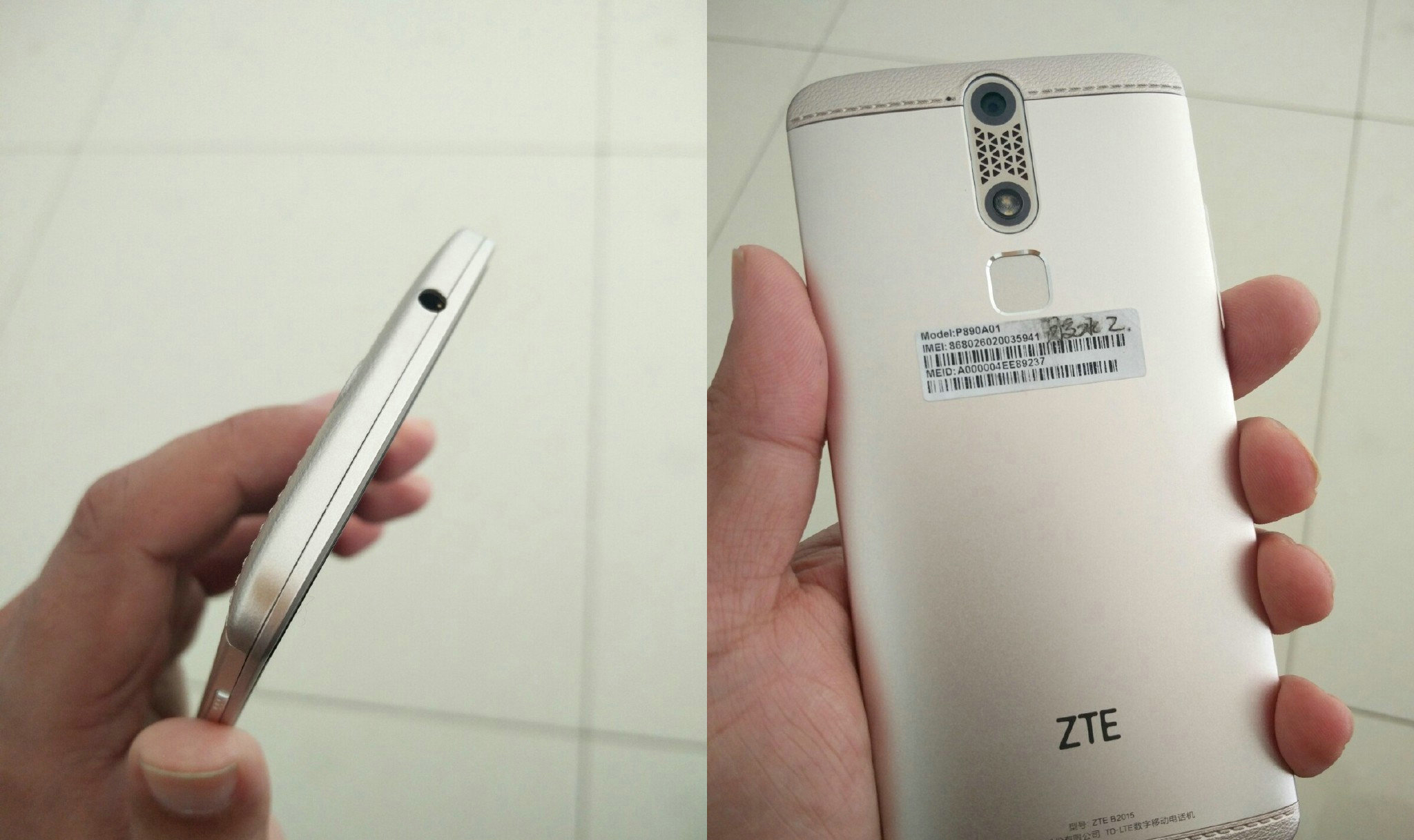 The company has made this device flexible and placed a microSD card slot. Moving on to the camera, a 13MP rear sensor is present, along with an 8MP front sensor that will cater to the selfie crowd. According to a source, other features of the smartphone include a dual-SIM card feature, and it is running Android Lollipop 5.1.

The price of ZTE AXON mini is expected to not exceed the 2,000 Yuan mark, or $314 USD. If the smartphone featured a better performing chipset, then it would have been a much better purchase.