when you need to be at that important meeting, that long awaited dinner date, thanksgiving with family, and obviously a slow scooter cant make it.  That is why you need the 3600W ZAPCOOL T108 Electric scooter, which is capable of 80km / h! But that’s not all,watch out for its amazing features. 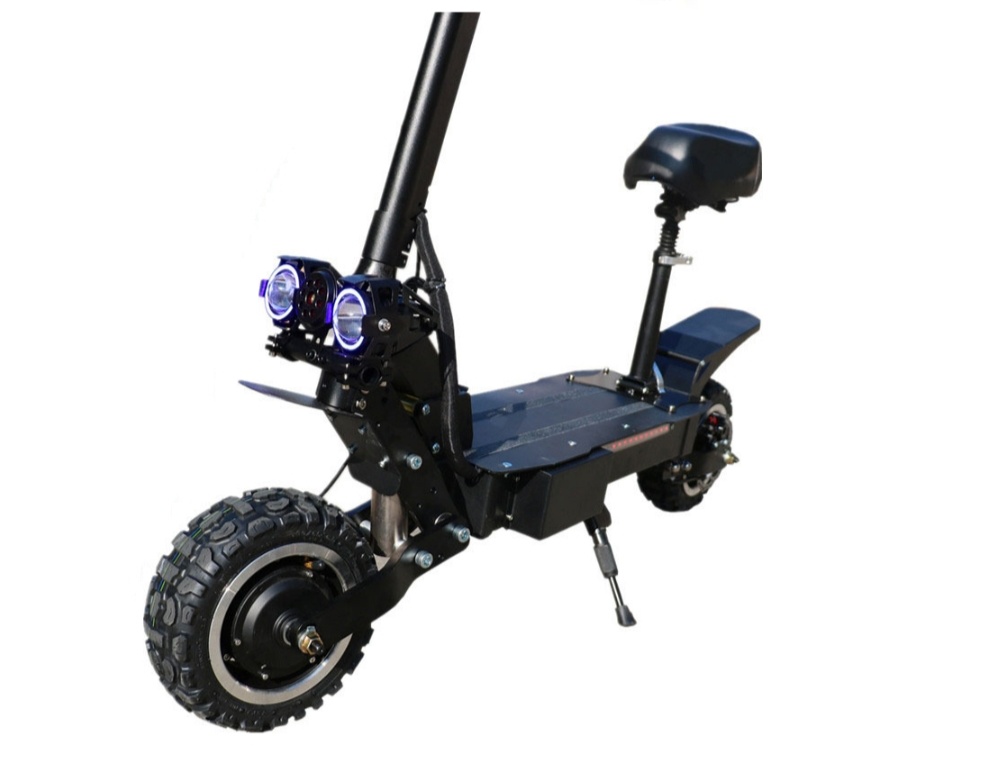 furthermore,  it is an off-road scooter designed specifically for difficult terrain and has an extreme range of up to 90km on a single charge. It’s a scooter designed to carry 250kg , so obviously you can’t make it from scraps, especially for its off-road, extreme speed of 80km / h. At this speed, a weak structure would be life threatening. It is powered by 2 motors with a total power of 3600W, its steering wheel display and control interface with double front lamp 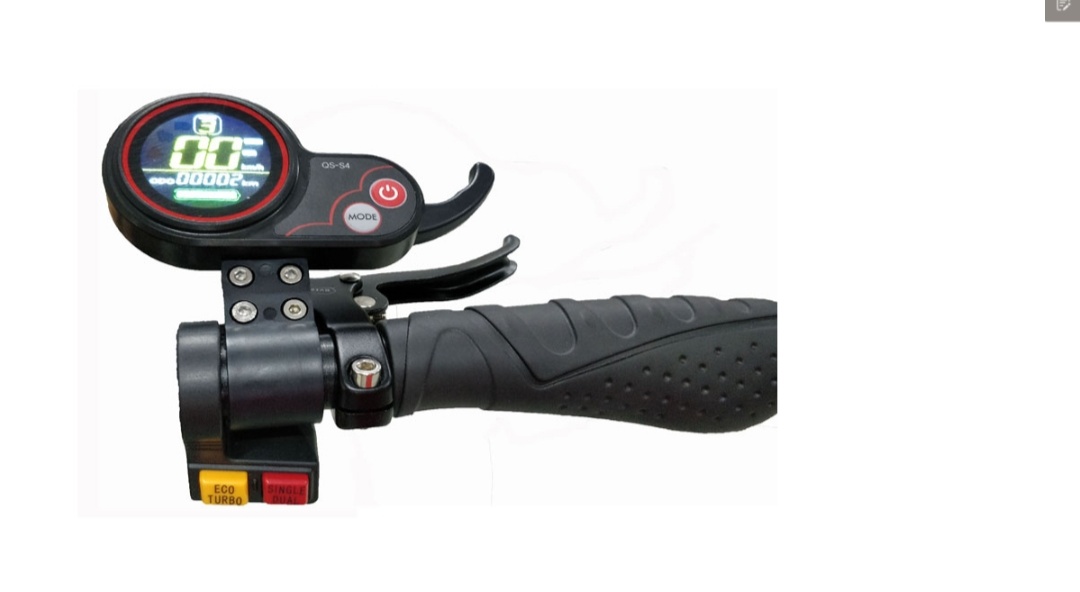 As The ZAPCOOL T108 Dual Motor 26Ah 3600W Electric Scooter has a visible seat, that is almost from  an engine and its weight is reflected by a loose 50kg. Nevertheless, it can be folded when needed from another angle , it comes also with an  11  size wheels with good grip on the road that can cover up to 90 km on a single charge, but note; its maximum speed is 80km / h, which means “more than recommended” protective gear both brute force is not only useful for speed because it can climb a much steeper slope than typically scooters. 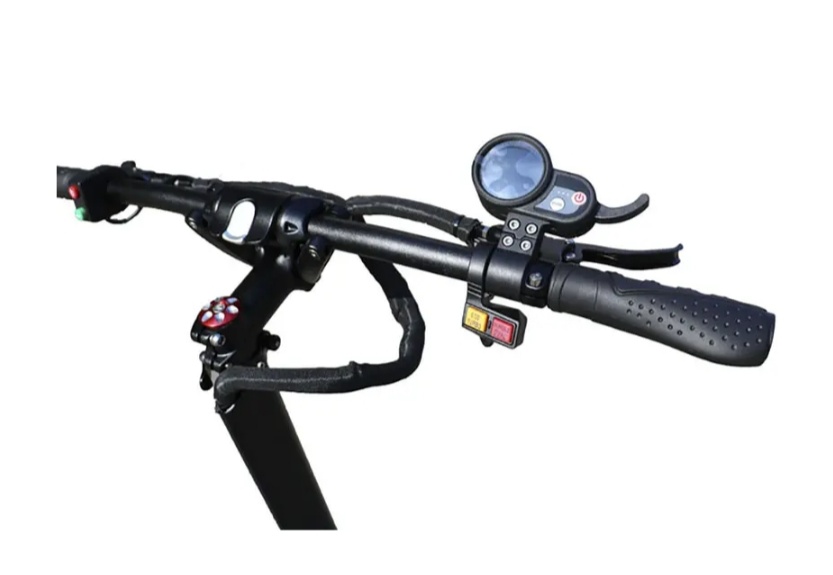