As we know, Xiaomi’s goal is to expand globally, and one of the ways to do this is thanks to the mailing of a large number of patents under the name of the company. Lei Jun, CEO of Xiaomi, revealed that they currently have 6324 licenses under their name, and 53% of them are registered trademarks outside of China. Apart from patents registered in their country, Xiaomi’s patents cover other territories like Europe, Japan, the United States, the United Kingdom, Russia, India, Mexico, Australia and South Korea.

The history of Xiaomi’s patents

Unfortunately, the Chinese OEM often does not develop very well the patents that it has in its hands, as it could be seen in the case of what happened to the camera for retractable selfies. Because of this, the smartphone manufacturer Vivo recently introduced this feature in its new Vivo APEX model and, although Xiaomi had a similar patent under its belt, it could not use it effectively. 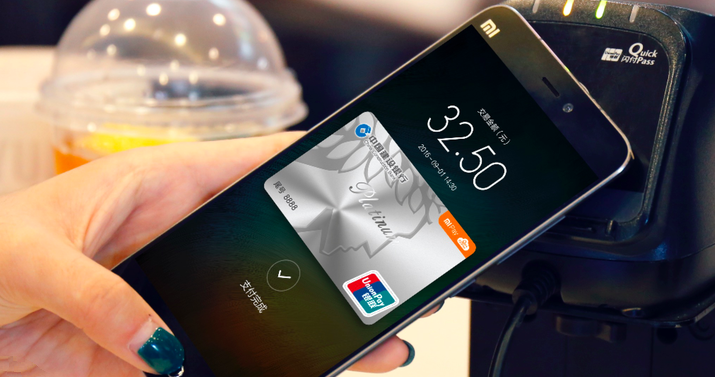 The number of Xiaomi’s patents disclosed by Lei Jun is a significant improvement over last year when the CEO, during the launch of the Xiaomi Mi 5X and MIUI 9, made it clear that the company had around 4806 patents. Lei Jun also mentioned the agreement of acquisition of patents reached with Nokia, as well as the contracts signed with Microsoft, companies that will undoubtedly help the expansion of Xiaomi abroad. 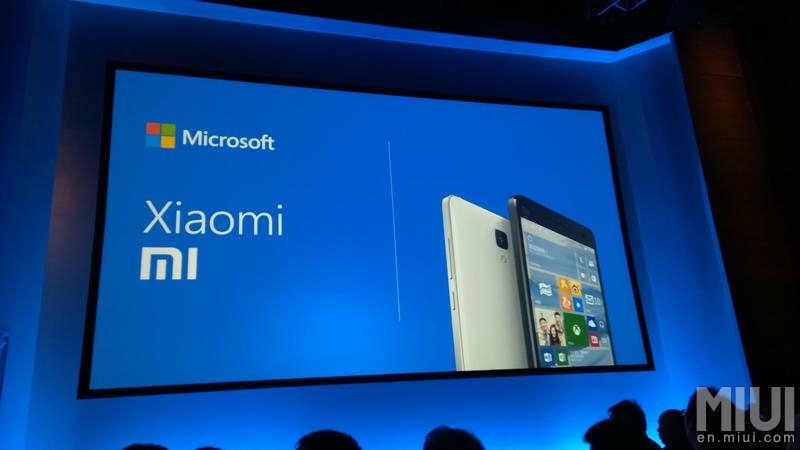 Recently, Xiaomi decided to open a new research and development center in Shenzhen, China, with the aim of developing new patents and innovative ideas in the field of smartphones and IoT.

Could the company start a war with Apple?

Finally, Lei Jun spoke about a small “controversy” with Apple, who recently introduced the possibility of paying public transport tickets through Apple Pay after the release of the iOS 11.3 update, in the cities of Beijing and Shanghai. 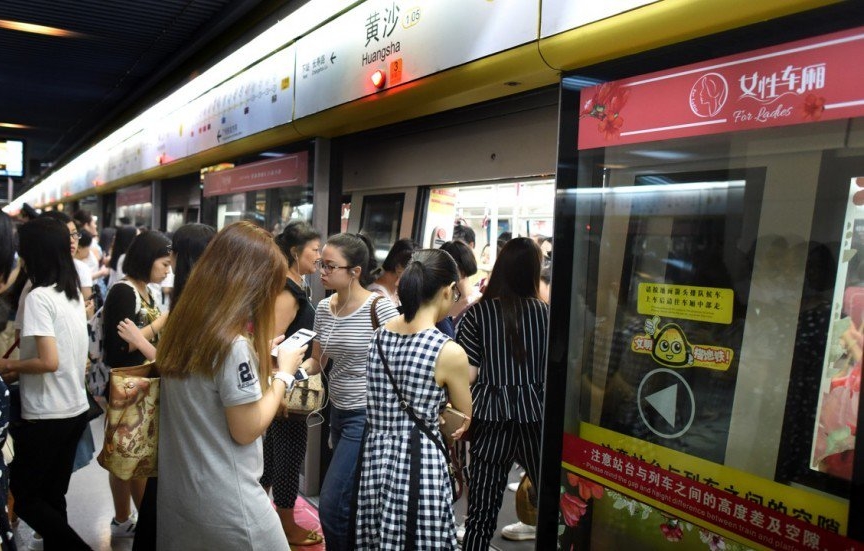 Since a few years ago, beginning in 2016, Xiaomi offers this type of service to the users of its devices and, at present, it has nine smartphones compatible with NFC technology that support this service. It is more than evident that the service offered by Apple, called Express Transit, is an emulation of what Xiaomi has provided, so we will have to wait to see if the Asian giant is going to do something about this.

(Super deal) Get the Xiaomi Square Box 2 for just $ 15.99 thanks to LightInTheBox [+Coupon] 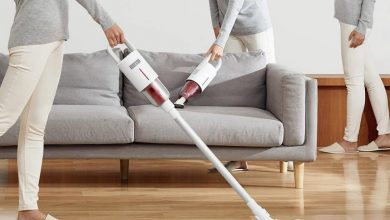