Xiaomi has a wide range of products in the entire mobile phone market, such as the Redmi mobile phone at hundred dollar series, the Mi 8 youth version at $200+, and the high-end flagship millet MIX 3 of $435 or more. Products are available in various price segments. This time, we will recommend two version Xiaomi smartphone with a lower price by use coupon code. 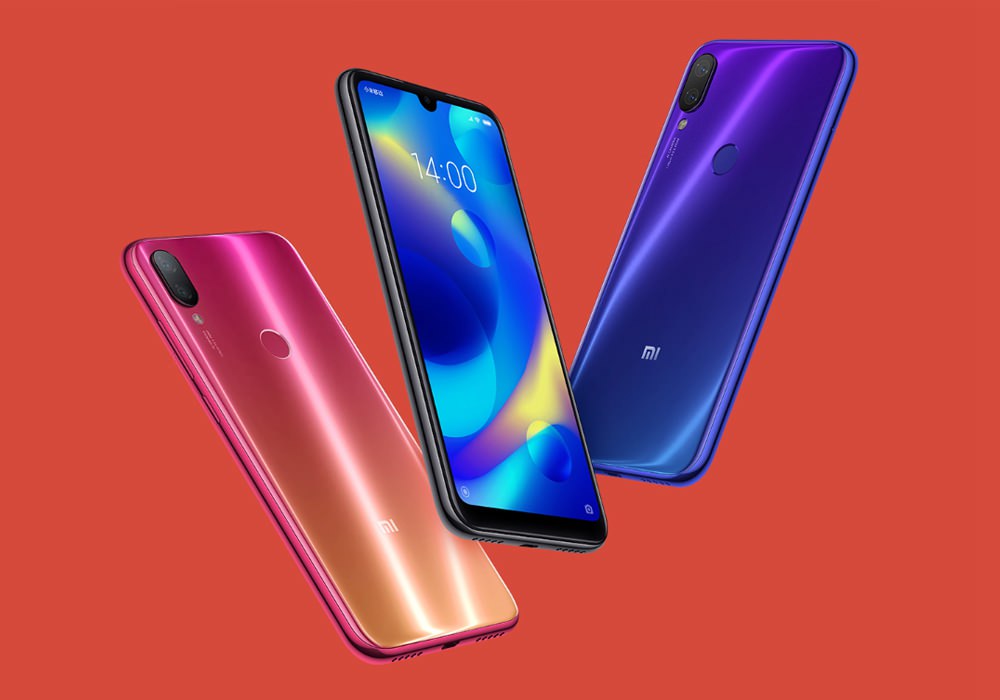 Xiaomi Mi Play smartphone was launched in December 2018. The phone comes with a 5.84-inch touchscreen display with a resolution of 1080×2280 pixels at a pixel density of 432 pixels per inch (PPI) and an aspect ratio of 19:9.

As far as the cameras are concerned, the Xiaomi Mi Play on the rear packs a 12-megapixel primary camera with an f/2.2 aperture and a second 2-megapixel camera. The rear camera setup has autofocus. It sports an 8-megapixel camera on the front for selfies.

The Xiaomi Mi Play runs MIUI 10 based on Android 8.1 Oreo and packs 64GB of inbuilt storage that can be expanded via microSD card (up to 256GB). The Xiaomi Mi Play is a dual-SIM (GSM and GSM) smartphone that accepts Nano-SIM and Nano-SIM cards. 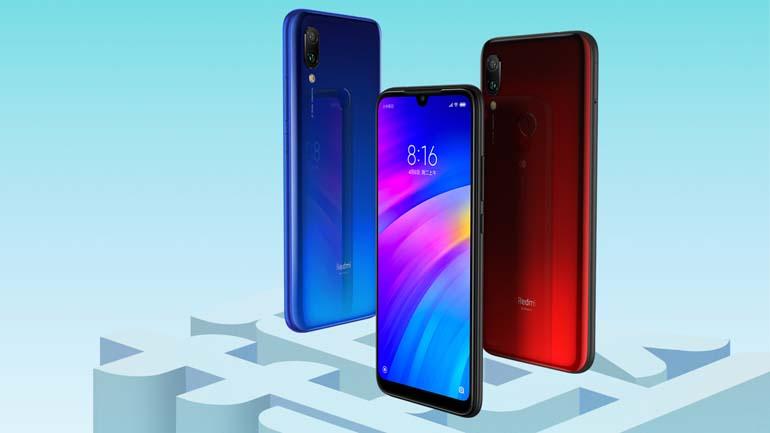 As far as the cameras are concerned, the Redmi 7A on the rear packs 13-megapixel camera. The rear camera setup has phase detection autofocus. It sports a 5-megapixel camera on the front for selfies.

The Redmi 7A runs MIUI 10 based on Android 9 Pie and supports storage expansion via microSD card (up to 256GB).

Connectivity options on the Redmi 7A include Wi-Fi 802.11 b/g/n, GPS, Bluetooth v4.20, and Micro-USB. Sensors on the phone include an accelerometer. 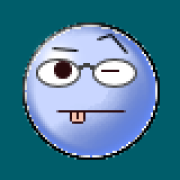