Xiaomi, in cooperation with its subsidiaries, produces a number of household electronics. Recently, under the Imilab brand, which manufactures well-known smart home cameras, they introduced their first microSD memory card.

Thanks to its parameters, it will work perfectly especially with cameras. 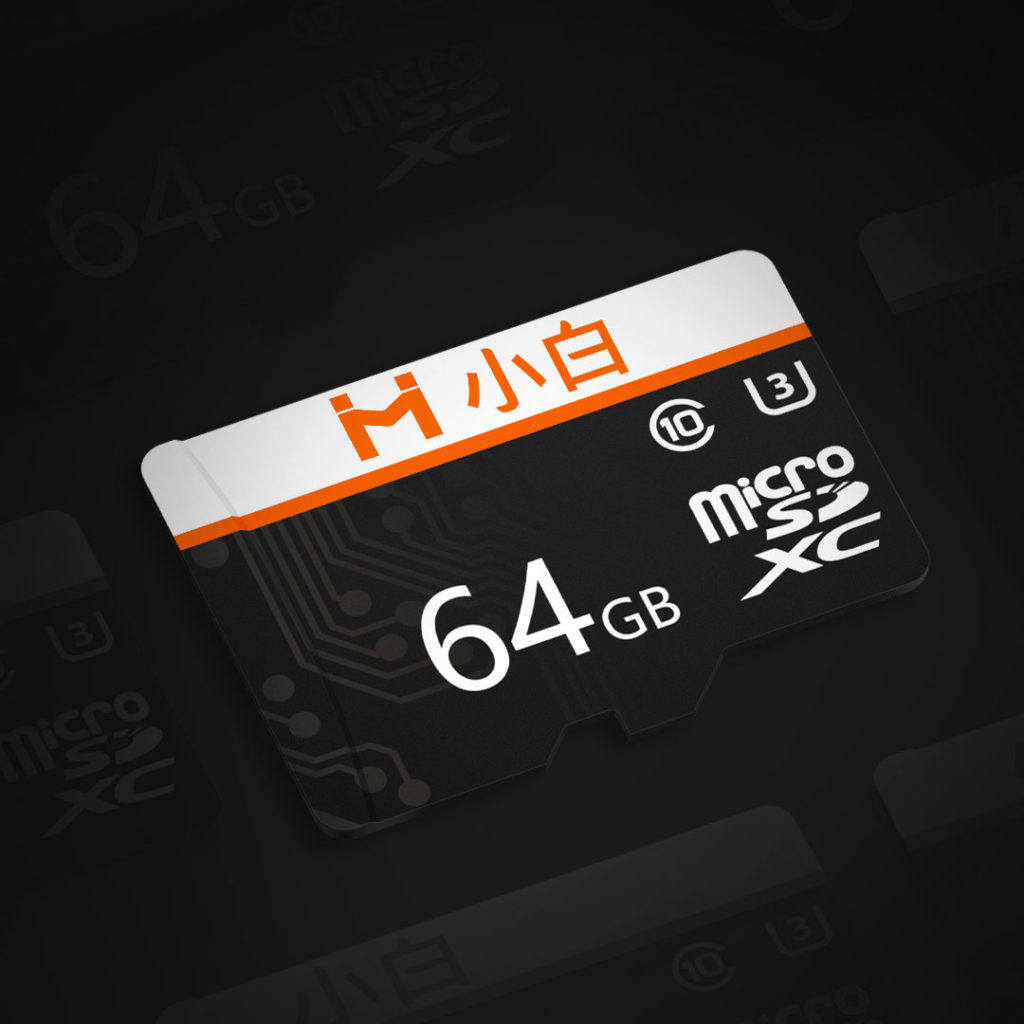 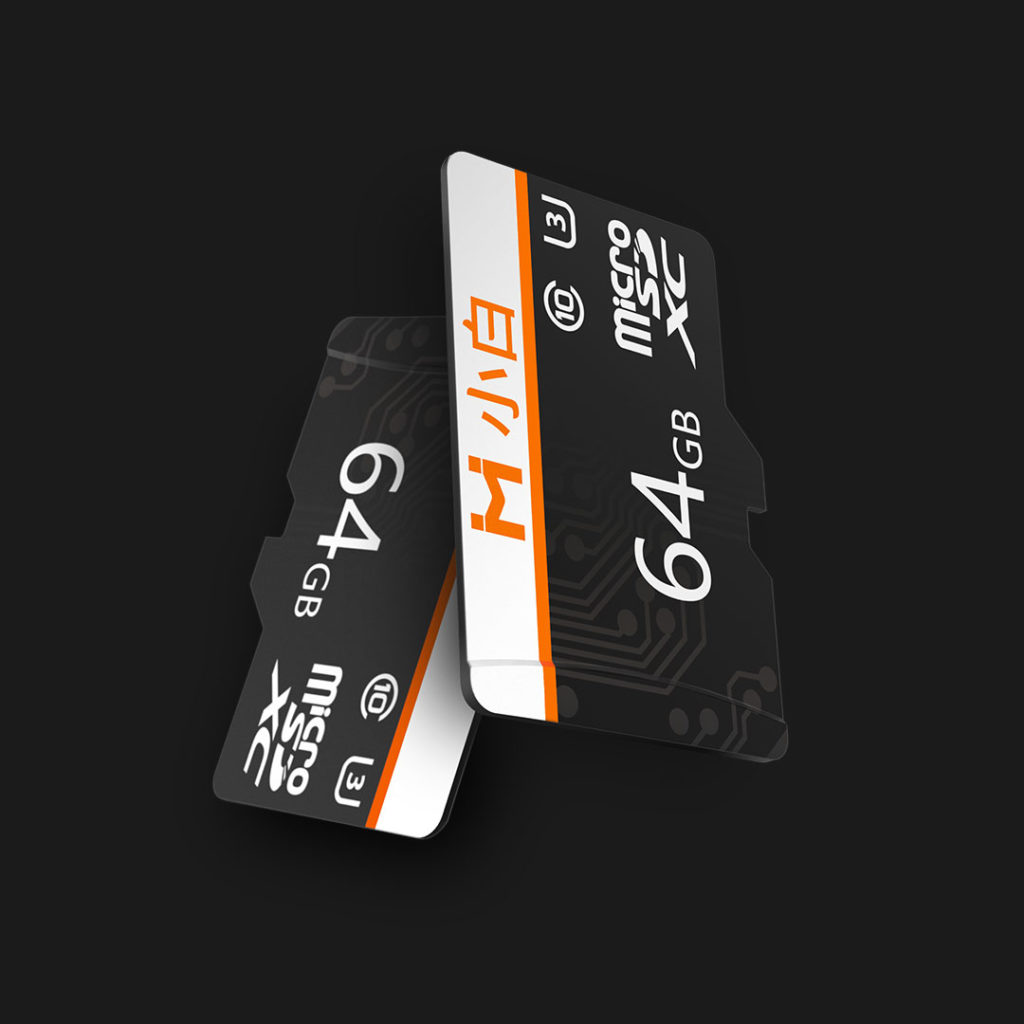 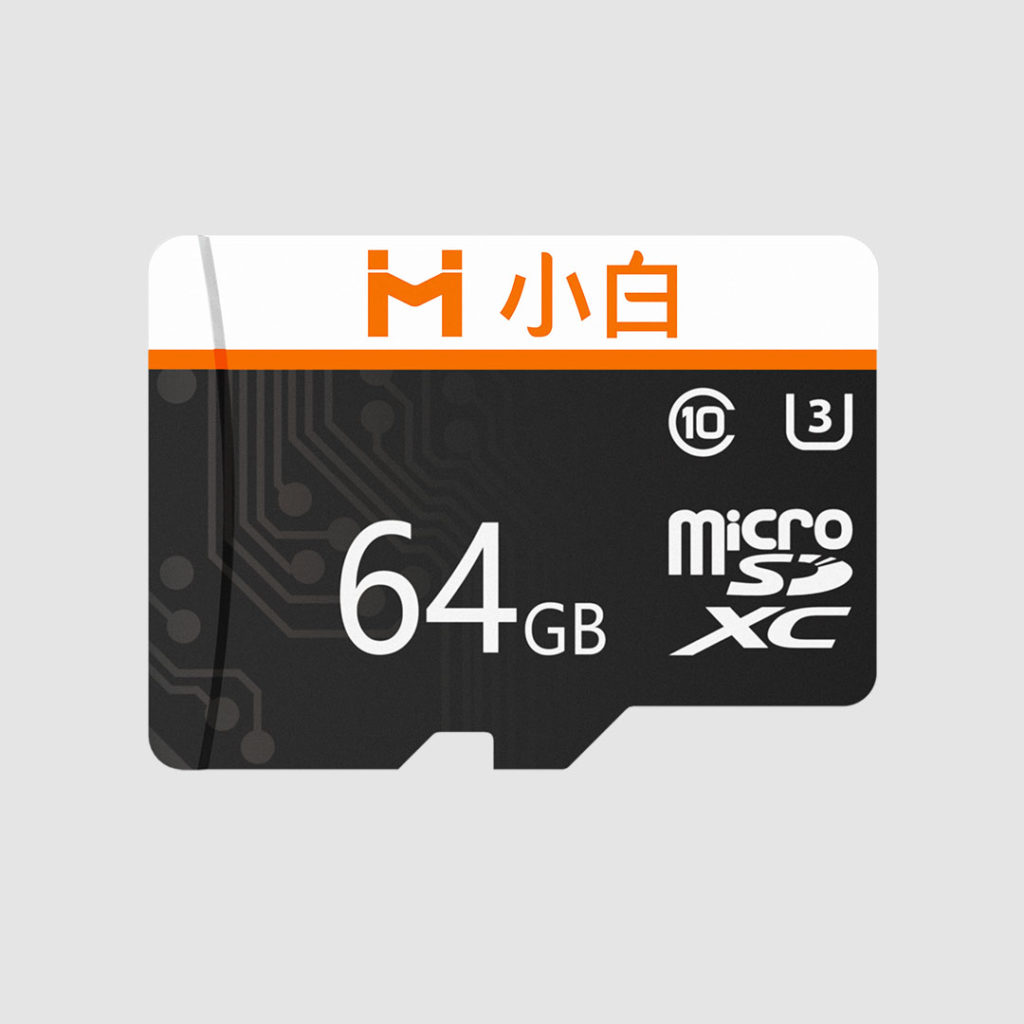 This allows 3GB of video to be transferred in 38 seconds. In terms of usable space, Xiaomi’s 64GB microSD card can store approximately 4 hours of 4K video and eight and a half hours of Full HD video. Its capacity is also sufficient to store approximately 14,000 photos.

Xiaomi MicroSD card has six types of protection. It is resistant to high and low temperatures, water resistance, dust, antistatic and antimagnetic resistance. 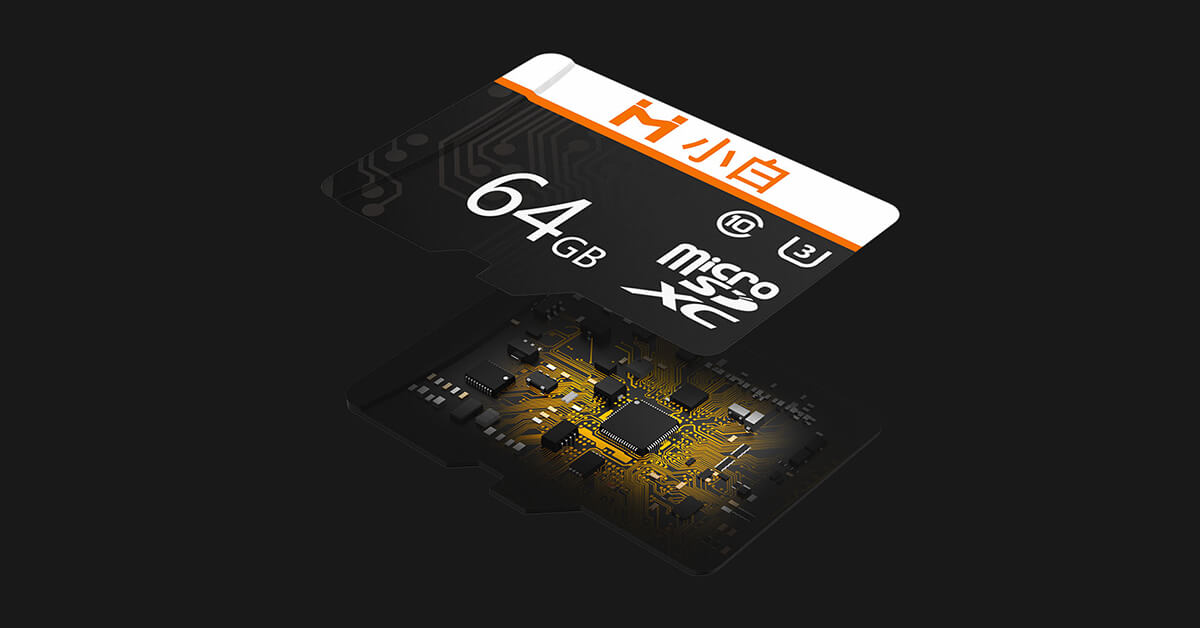 As mentioned above, these memory cards have been specially developed to work with Mijia or Imilab cameras. For example, using a 64GB microSD card in a Full HD camera will record approximately 50,000 video notifications.

Of course, all three memory cards can be used with all compatible devices such as smartphones, tablets and the like.