Great year for Xiaomi. They begin by anticipating their largest Initial Public Offering (IPO) for the stock market, and today it is also confirmed that the company is planning to sell its Smartphones in the US market by the end of this year.

Xiaomi is a big acquaintance at this point. A Chinese manufacturer of technology products which has carved out a name thanks to its smartphones. In recent years they have managed to enter emerging markets such as India and Southeast Asia. They have also ventured into western markets, such as Spain.

The incursion of Xiaomi into the US

Today, Lei Jun (Xiaomi’s CEO) has confirmed the company’s new plans: “We have been considering entering the US market, and we intend to enter this in late 2018 or early of 2019“.

Xiaomi is already selling specific devices in the United States, such as speakers, cameras, electronic scales, among others, but the Smartphones market has been different, a field still unexplored. There are many challenges for the company if they want to successfully enter that market, including Apple and Samsung and its monopoly on it. They also have to get a telecommunications operator to support them.

Xiaomi can try the same as Huawei earlier this year, who partnered with AT & T to sell their devices like the Mate 10. However, Huawei had to leave this market for political reasons.

Lei Jun is acutely aware of the difficulties when entering the international markets. He Indicates that the number of resources in time and money is immense, in addition to that Xiaomi must adapt to local laws and policies, as well as the needs of new consumers. At the moment Lei Jun did not offer further statements on the matter. 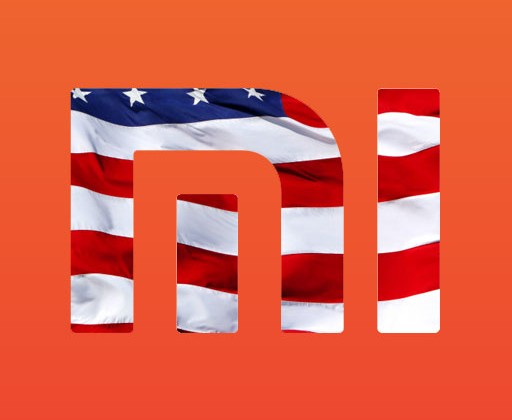 A recent study by Counterpoint Research indicates that Xiaomi is the fourth provider of Smartphones in China after Huawei, OPPO, and Vivo. In this market, Apple and Samsung do not have the same fame, who are in fifth and eighth respectively. The Chinese Brand has to repeat the success that has been achieved before but this time with a different audience.

Samsung Galaxy S9 and S9+ launching in India on March 6