A couple of weeks ago, Xiaomi had been able to reach the United States unofficially thanks to Amazon’s sellers, due to them the Mi MIX 2S is already available in the US market, and now the arrival of Xiaomi USA is possibly very close.

We know that Xiaomi seeks to be present worldwide, they have already established themselves as one of the leading brands in Asia, but their goal is to be one of the great technology leaders worldwide, and now Xiaomi is on track to reach the United States, which could represent a strong threat for brands such as Apple or Samsung, as has been shown previously in countries like India.

Passionate Mi fans in the US, we heard you. We are preparing something spectacular for the US product launch. Excited? Comment below on what you think. pic.twitter.com/ysKUQ8cTHk

With a total of 28.5 million units sold during the first three months of the year, they demonstrate its great potential and the reach of the Chinese company in the international market. Currently, Xiaomi is no longer just a promise but becomes part of reality, since they have 7.4% of the world market share, entering the top 5 of the most powerful technology-based companies on the planet, leaving behind companies like Oppo, and all of that without having even reached the United States, which for many companies is a key point. Xiaomi still has a lot to do, which represents a strong competition for other leaders in the technology sector.

A possible agreement with Donald Trump for Xiaomi USA 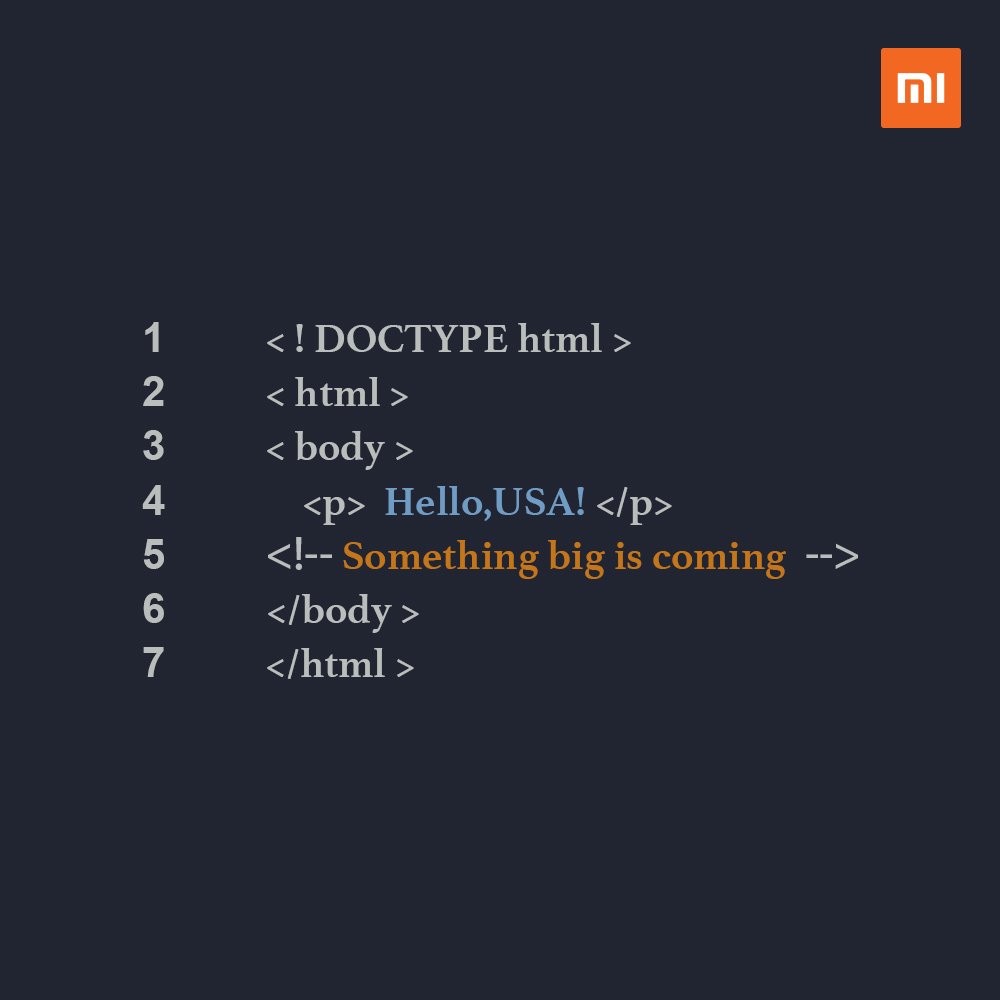 After several months of great uncertainty due to the conflict between China and the US, it seems that Xiaomi has found the right way to break through in the North American market despite the political instability that generated commercial complications for Asian brands, now the Chinese company has found a way to reach the American country through an agreement with the president of the United States, Donald Trump. 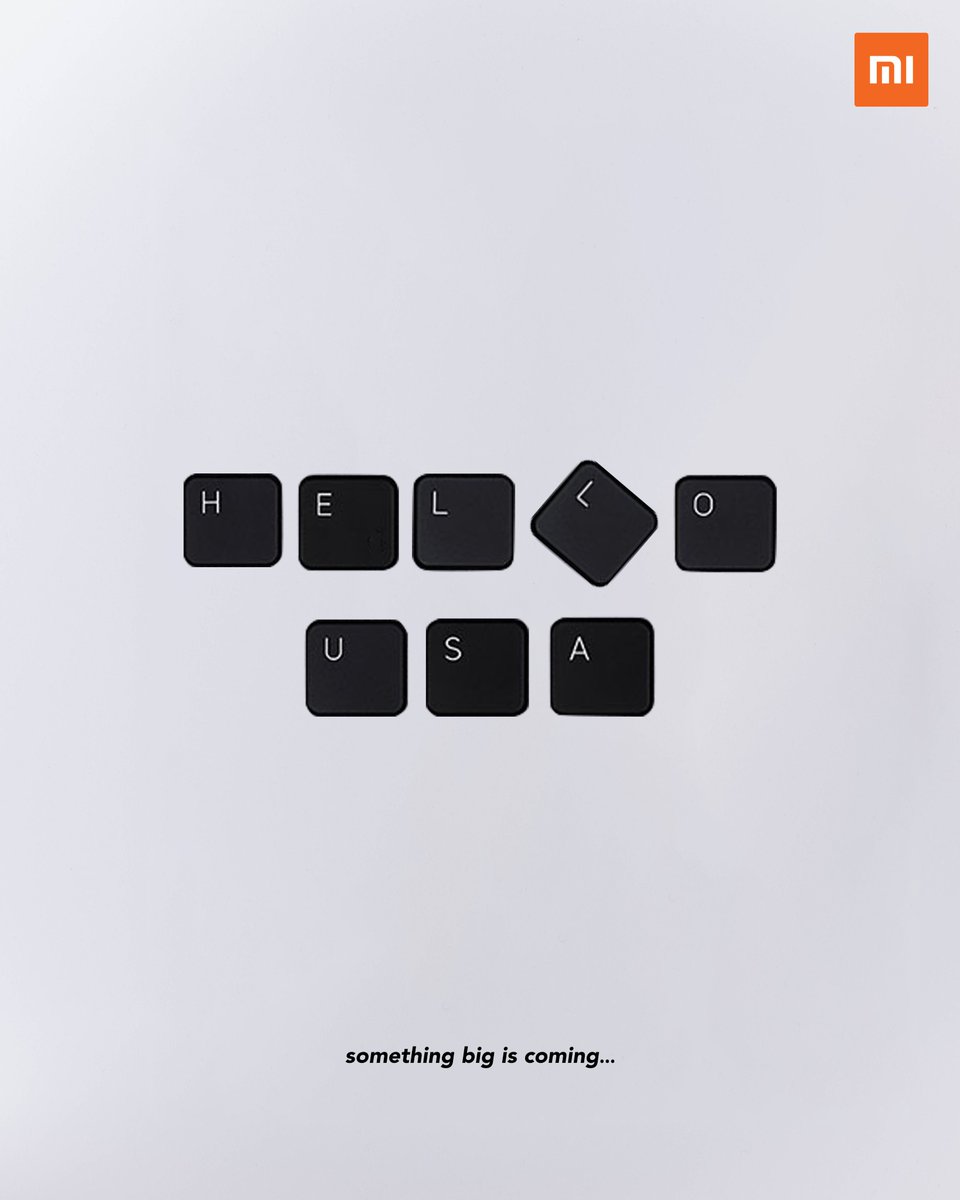 With various announcements from Xiaomi on social networks such as Twitter and Facebook, they have made it clear that they have prepared a surprise for all Mi Fans of the US. Several texts and images that have been recently published indicate the arrival of Xiaomi to the US, representing in this way very good news for those fans of the brand that have only been able to buy one or another gadget officially.

Apparently, Xiaomi has been able to find an ally to be able to reach the country without any inconvenience. It is estimated that they make an arrival in style. Their arrival possibly comes accompanied by the most recent device of their new sub-brand, the Pocophone F1, or even with Smartphones of the Mi family.

Xiaomi has recently made more trips to the US to deal with situations that do not allow it to reach this market officially, without a doubt, one of the companies that will play the role of the main adversary will be Apple, because Xiaomi has displaced the North American brand of the throne in other markets on more than one occasion.

The company will have to adjust its ROM: MIUI, so that its landing is a success, thus adjusting the products of the brand to conform to Western standards, however, this is a premise that with its new sub-brand POCO they seek to achieve, devices made for the international market. So, Xiaomi’s strategies begin to make sense, and we look forward to the possible arrival of Xiaomi to North American.

We will be waiting for the exact details of the arrival of Xiaomi USA in the coming days, we will be on the lookout!

The new POCOPHONE F1 will be launched on August 22 in India! 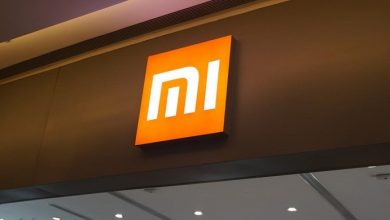 Xiaomi would be working on an E-Reader device 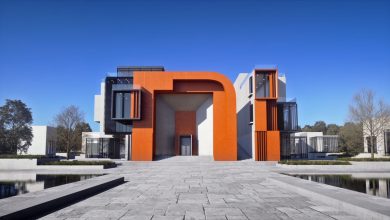 Xiaomi establishes itself as the third best Smartphones brand of Spain 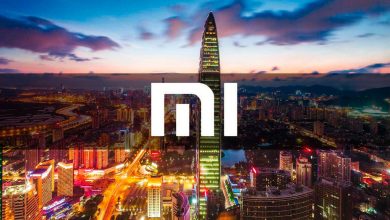