Xiaomi is accelerating its performance in each sector it has a presence. The technology ideologist is at the peak position and dominating the competitors in all spheres. As we have got several products this year from this brand, now the upcoming September 24 is also going to be the mega launch event. Today, all eyes on this event from the media corner as well as the customer base. And it is expected that Xiaomi is planning to Introduce 6 New Xiaomi TV Sets with the Sizes from 43 to 65 Inches

As per the reports, the Chinese tech giant Xiaomi has planned a mega event in China on September 24.

What can we expect at this event?

Well, we have plenty of things to see. Firstly, the company is going to officially launch the MIUI 11 shell. This is the skin of the operating system to push personal features in collaboration with the basic Android operating system. Further, it facilitates the prime OS to produce more speed and shows what the user needs.

Secondly, it is also being expected that Xiaomi will present the updated version of the flagship Mi 9. Earlier, the Mi 9 was launched in 4G variant, but now, the company is coming with the Pro edition enriching 5G connectivity.

This is the Xiaomi Mi 9 Pro 5G smartphone, which can also be the major highlight of the launch event.

Do you want more surprises from the company?

Here we can have another surprise from the brand. As per the trustworthy and well-informed insider in Xiaomi, the company is also looking to amaze the audience with the introduction of the six new TV sets on the same day.

It is also expected most of the TVs to come with the 4K support. 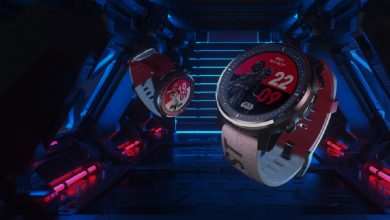 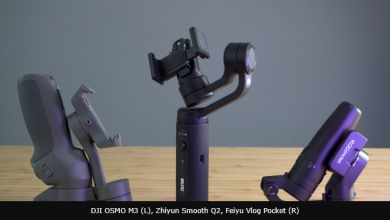 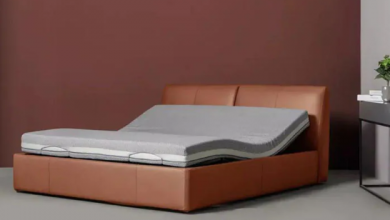 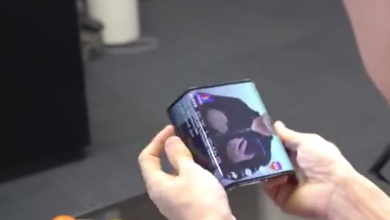