Xiaomi is a company that is constantly launching new smartphones, recently, it was learned of 3 phones that appeared with key names in 3C, one of these models had the number M1901F9T, from this phone appeared several interesting specifications. The name of the phone as such has not yet been revealed, however, it is speculated that it could be a variant of the Redmi 7 series and most likely, it could be the Xiaomi Redmi 7 Pro, and today these statements become heavier with the appearance of the terminal in TENNA.

According to the report presented by this platform, this phone would have a top-notched screen that resembles a lot of the Redmi 6 Pro, however, the shape of the notch will be different, instead of being rectangular it will have a water drop shape, being part of the current trend. It is also revealed that the screen size will be 5.84″ and it is expected to have an FHD + resolution with a 19:9 aspect ratio and some type of protective screen glass. Another thing that was confirmed on the platform are the dimensions of the phone, which are 147.76×71.89×7.8mm. 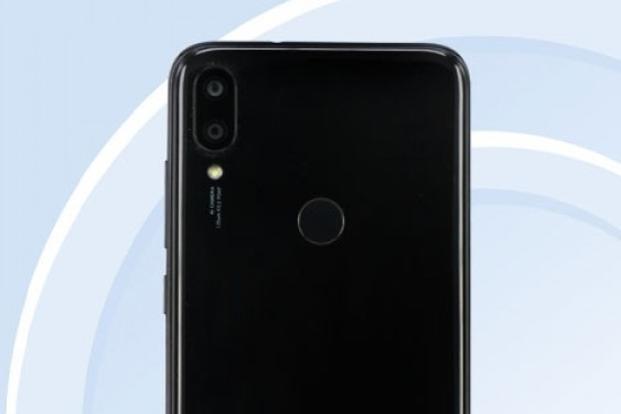 Regarding its other features, it is known that internally it will have a 2.900mAh battery, and will have an MIUI 10 operating system. In addition, it has artificial intelligence that serves to power the dual cameras in the back of the mobile and also It has a fingerprint reader in this part. The reasons that lead the community to suspect that it is the Redmi 7 or Redmi 7 Pro is that both Redmi 6 and Redmi 6 Pro have a screen with similar dimensions. So, if it is the Redmi 7, it would be considered a really good improvement of its previous version. 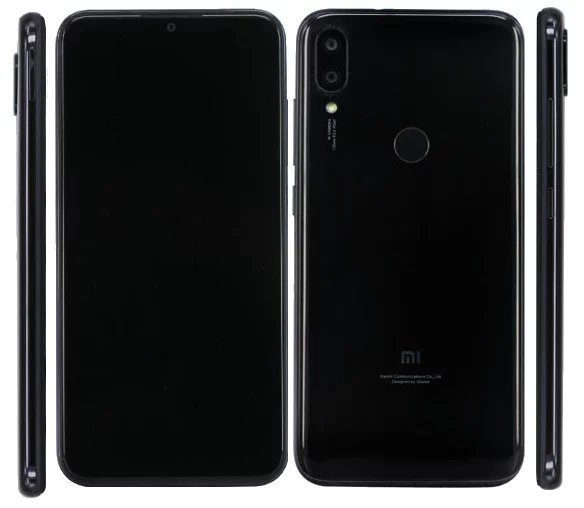 It is expected the arrival of new information soon, in addition to the “M19” in the codename implies that it is a mobile that will be released next year, this also taking into account reports that speak of a Redmi phone in January. As mentioned at the beginning, this is not the only model that has been seen on this platform, other phones with the numbers M1901F7C, M1901F7E and M1901F7T have already gone through this certification process. It is believed that these devices will be part of the Redmi series, this because there was a report that one of these models will have a 48-megapixel camera, and in turn, there is also information about a Redmi mobile with a camera of this resolution.

Xiaomi mocks about their next product - Could it be the Mi Play?