The enormous progress that the Chinese OEMs present is evident, and it can be confirmed by seeing the performance they have presented lately. According to Gartner, the global sales of smartphones for the third quarter of this year increased by 1.4%, but if we exclude the sales achieved by Xiaomi and Huawei (two Chinese heavyweights), the sales belonging to the remaining brands dropped by 5.2%.

After that information was brought to light, the market research organization IDC released statistics on shipments of smart wearable devices in the third quarter of 2018, and it can be seen that, in that quarter alone, the Xiaomi’s growth rate reached an impressive 90.9%, surpassing Apple and becoming the world’s leader in Wearables. 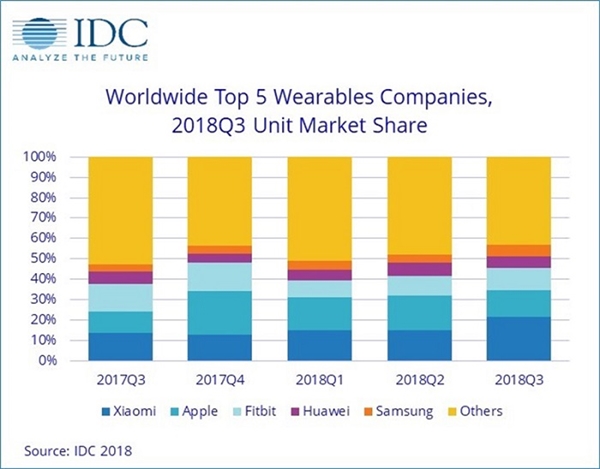 Xiaomi becomes the leader of the Wearables market

To be a bit more specific, the shipments presented by Xiaomi increased to 6.9 million units, mainly due to two factors: the launching of the smart band Mi Band 3 and its expansion to markets outside China. On the other hand, Apple decided to launch the Apple Watch Series 4 at a price higher than expected, and on top of that, it refused to cut the prices of previous models below $200, which greatly affected its overall market share.

That being said, we must clarify that the Apple Watch 3 was the most sold in the third quarter of this year, thus reaching the sale of 4.2 million units. If we look only at the general participation in the market, Xiaomi now has 21.5%, while Apple only has 13.1%, although the two are taking different paths; the first is based on volume, while the second is based mainly on profits. 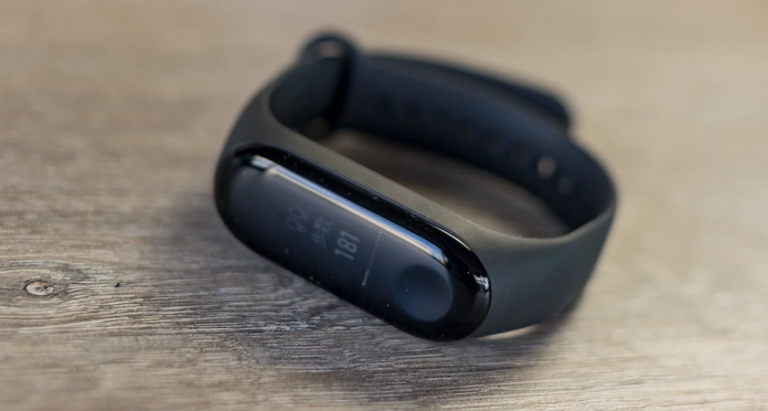 Near Xiaomi and Apple, and struggling to be in the first place in this market, are Fitbit, Huawei, and Samsung. In this third quarter, shipments of smart devices from these companies were 3.5 million units, 1.9 million units, and 1.8 million units respectively, achieving corresponding market shares of 10.9%, 5.9%, and 5.6%.