The latest flagship Xiaomi Mi 8, which was one of the devices most anticipated by the followers of this company, has already gone on sale twice since its official launch on May 31 in China. The first sale of this device only lasted one minute and 30 seconds before all the units were sold, although the second sale did not last long either.

Despite the recent revelation of Lei Jun, where he said that 1 million models will be launched in June, the Mi 8 is still a smart device that is a bit difficult to buy. 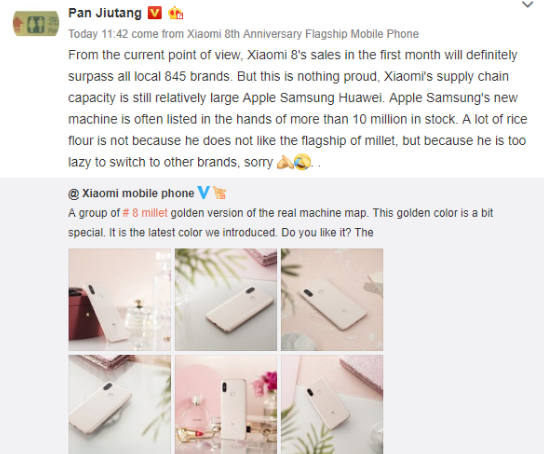 According to industry analyst, Pan Jiutang, this stock shortage of Xiaomi phone models often affects sales performance. He also pointed out that, although the Mi 8 is the best seller among all brands based in China, Xiaomi’s supply chain is still behind those of Apple, Samsung and even Huawei. The stock of the two global leaders of the smart phone market is usually around 10 million each time a new model is launched, which ensures that a greater number of fans can get the device as soon as possible.

In addition, the analyst also noted that the lack of availability of the latest models of Xiaomi most of the time makes some buyers choose other brands available in the same category, so it ends up being a bigger problem than expected. 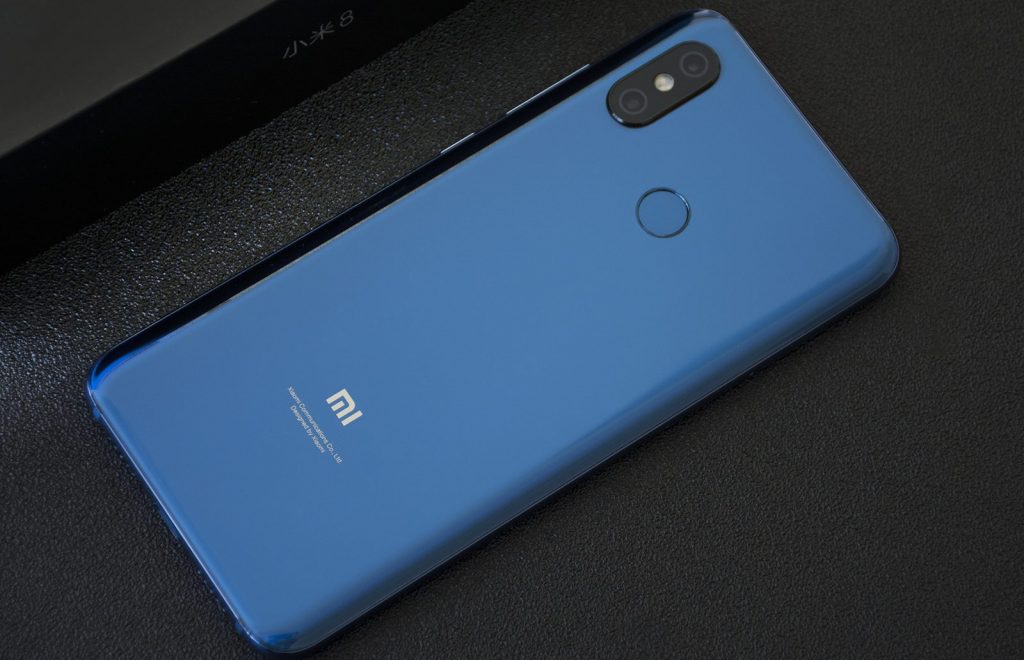 Disadvantages that this big problem has brought

This is not new information for the company, because this is a problem that Xiaomi knows and has addressed on several occasions. This company has even made a conscious effort to accelerate and increase its actions, but even so it has not been enough; the lack of availability of the company’s models in Europe and in other regions around the globe often results in buyers paying more for the models when they buy them from third-party retailers, especially from online stores like Banggood, Gearbest, GeekBuying, and many more.

It is believed that with the Hong Kong IPO coming in a very short time, Xiaomi will get enough funds to further expand its supply chain, thus boosting revenues. 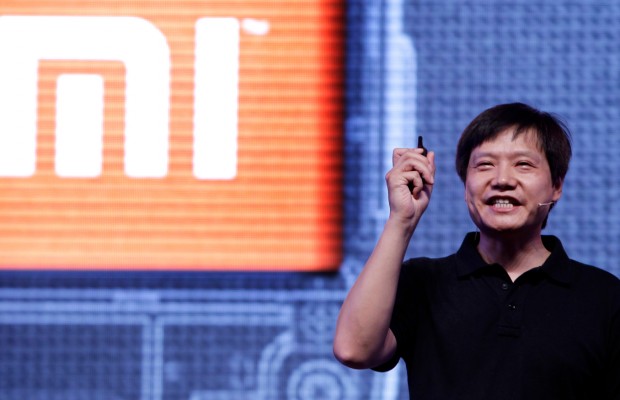 Xiaomi iHealth Smart Blood Pressure Dock: a tensiometer with a very peculiar design that can be synchronized with our Smartphone