One of the companies that is constantly making commercial deals with large companies in the technology market is Xiaomi, and today we will talk about the one made with the King of Glory game franchise which, according to official statistics, is currently the most popular multiplayer game in China. The developers of the game and the giant Chinese manufacturer Xiaomi have partnered for the creation of a new application called King of Glory AR that allows users to take pictures with the game’s AR characters. This camera works only on 5 devices, which are: Mi 8, Mi 8 Pro, Mi 8 Explorer Edition, Mi MIX 3 and the Mi MIX 2s.

Features of the King of Glory AR APP

It must be made clear that to use this application we must have a device that runs a BETA version of MIUI in the compatible terminals mentioned above. This application consists of the following: the camera allows you to choose between the selectable characters in the game King of Glory, after that, you can adjust the skin tone with which the picture will come out, place the character anywhere in the real world of your personal choice, and then play or take pictures with it. Of course, like any photo application, you can use different filters or even adjust the tone, saturation, and brightness; you can also add beauty effects. 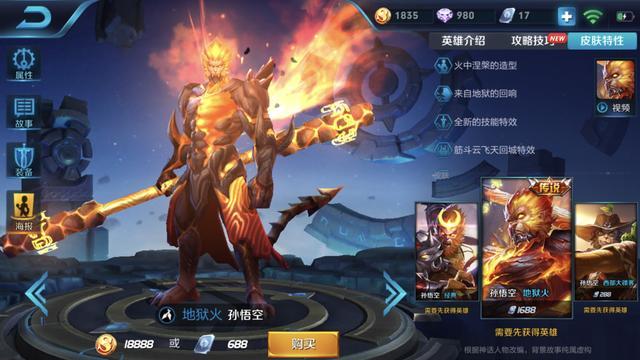 Currently, this is all the information that is known about this deal between two large companies of Asian technology, so the only thing that can be done at this time is to wait and see how it develops, or if it will be launched in other countries under the name of Arena of Valor.

The Xiaomi Redmi 7 Pro has been filtered before its launch 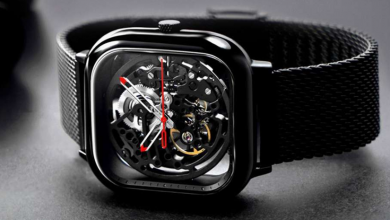