Last week, at Snapdragon Technology Summit two laptops were announced sporting Snapdragon 835 chip. But those laptops in face of the ASUS NovaGo and HP Envy x2 will come only in spring next year. This delay is conditioned by the further optimization issues and system update. Once they launch, Windows OS version will be 1803, thus Windows 10 RedStone 4. However, this chip will provide better performance than the x86 architecture chips, while the power consumption will be way lower. Plus, it will bring a 4G integration. Thus Snapdragon 835 SoC and Windows 10 will bring the best features to the laptops not repeating Windows RT mistakes. Today it became known there are two other OEMs joined the marathon. It’s not difficult to guess we are talking about Samsung and Xiaomi.

Samsung and Xiaomi are big players in the smartphone market. So Qualcomm and Microsoft are quite optimistic about the promotion of new laptops to be launched by these manufacturers. Samsung is a world leader, while Xiaomi sells more than Apple in China. As for Xiaomi, it has already managed to design half a dozen laptops packed with Intel high-end chips and running on Windows OS. It’s senseless to talk about the Snapdragon 835 –powered smartphones. So it shouldn’t make any problem for this company to turn to Qualcomm chips.

Earlier Microsoft promised there will be several laptops equipped with an ARM-based processor. Thus this cooperation between Microsoft and Qualcomm will bring Windows 10 to the ARM ecosystem. Therefore, there will be a range of thin, light, power-efficient and always-connected laptops. They will adopt eSIM technology making users remain continually connected to the cloud. Everyone knew the first OEMs will be HP, Asus, and Lenovo. Now it turns out Xiaomi will have its own model as well.

At last, the source reports the first Snapdragon 845-powered laptops running Windows 10 computer will be available in the second half of next year.

XIAOMI and HUAWEI could Arrive to United State on Next Year 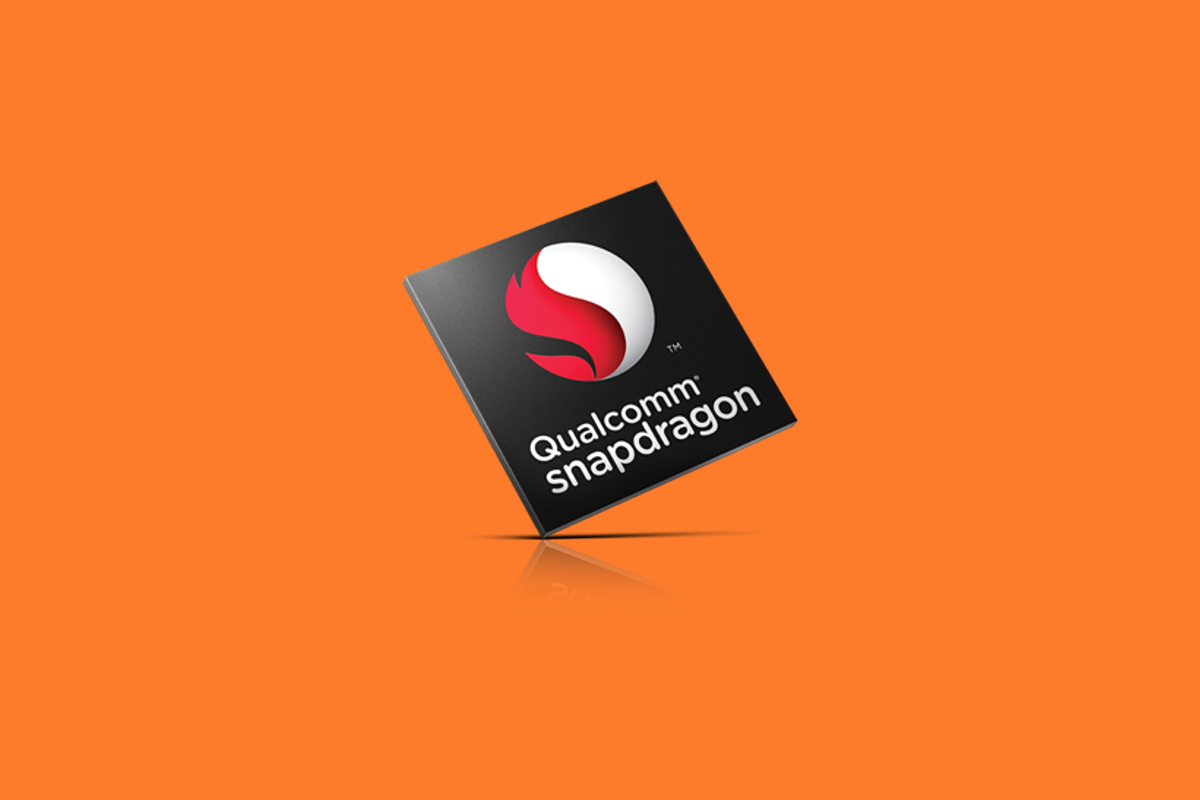 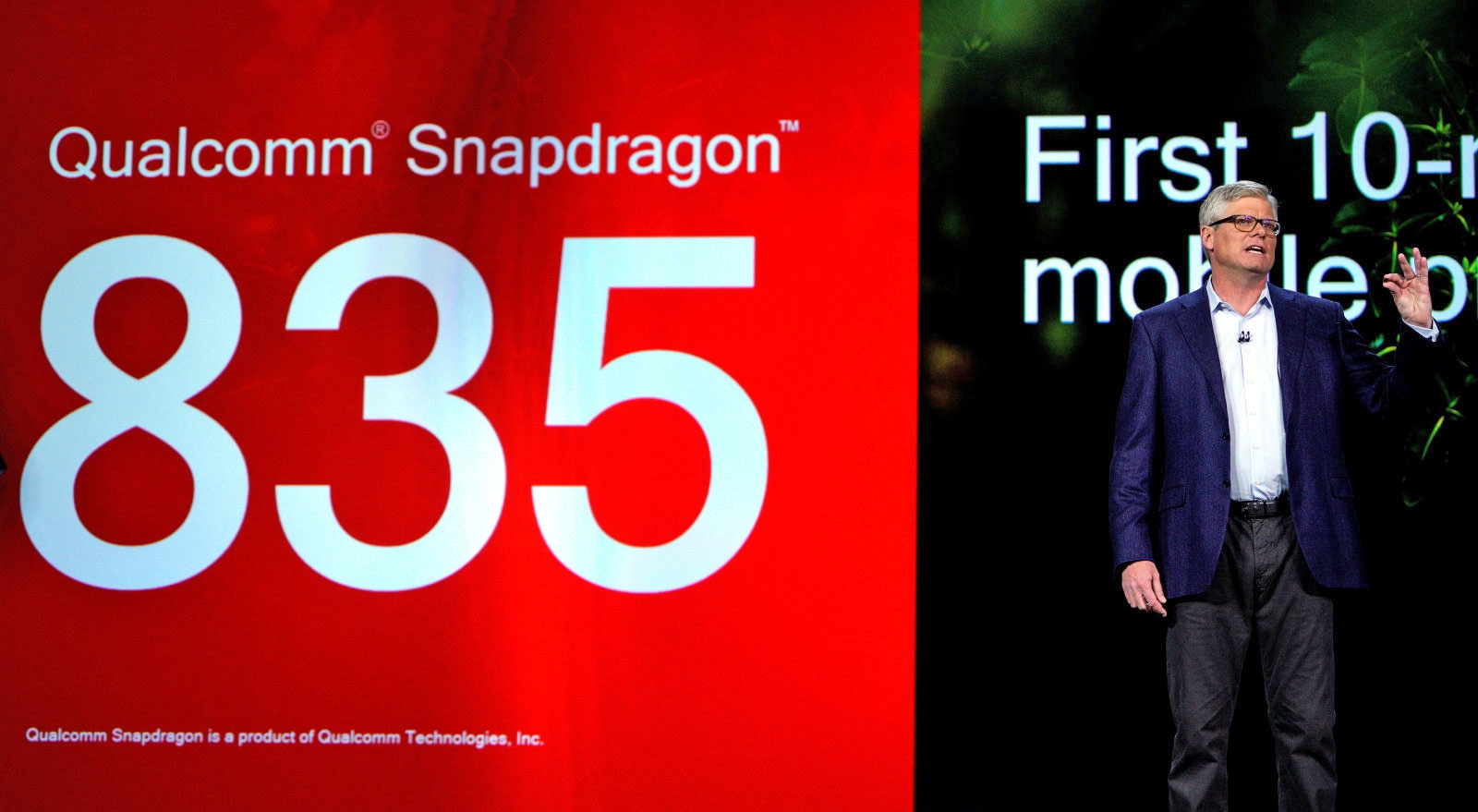