At the end of October, it was revealed that Xiaomi was preparing to organize a photography contest on a global level, where all users, through any type of device belonging to the company, from the low-end to the highest range, could take photos and get an incredible $10,000 reward. Likewise, it was hypothesized that the “Xiaomi Photography Challenge” was presented together with the launch of the Xiaomi Mi MIX 3, only for users to appreciate the technological level with which the company is working. Well, this contest ended on December 6, and although it was thought that the Mi MIX 3 would win, the actual winner was the Xiaomi Redmi Note 6 Pro! 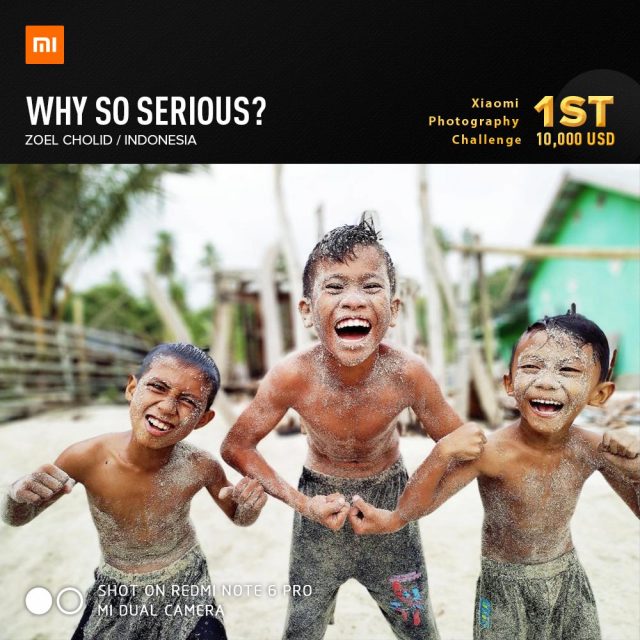 The Xiaomi Redmi Note 6 Pro was the winner of the contest!

The fact that the Xiaomi Redmi Note 6 Pro was the winner of this contest surprised many fans, especially after the Mi MIX 3 managed to reach 103 points in the DxOMark ranking, thus obtaining the same score of the great (and very expensive) Huawei P20. The Xiaomi Redmi Note 6 Pro is a device that was launched in September, thus forming part of the powerful midrange series of Redmi and, therefore, it is expected that isn’t carrying the best mobile camera out there, although it is true that in a photography challenge the skill of the person taking the picture matters, it’s always nice to count with top of the line hardware.

Having said that, we must accept that this device, which last month was launched in India and sold around 600,000 units in just one day, won the first prize. Well, its owner Zoel Cholid, was the one who earned the $10,000 thanks to the picture he managed to capture, but we have to give a little credit to the phone as well. 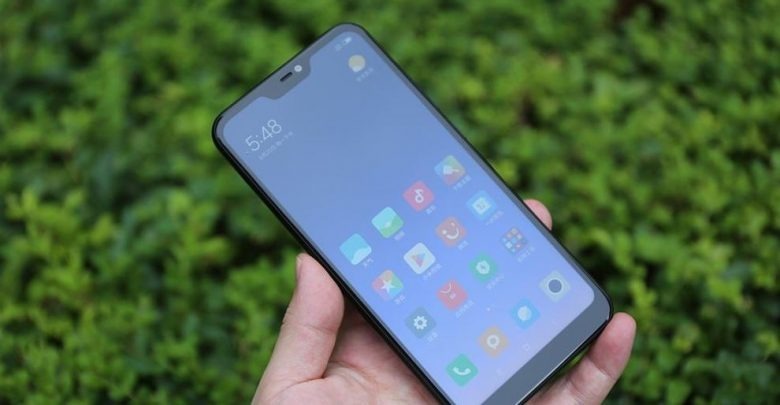 Parameters needed for the images of this contest

Now, after announcing the winner of this contest, many parameters have been taken into account before choosing the best device: things like the environment, the title, the message, and the theme were the parameters that played a fundamental role in this decision, and the truth is that it has little to do with the quality of the device camera used.

That being said, to be able to claim the first prize in a competition of this magnitude (it must be remembered that people from all over the world could participate, except those who were in China), it was also necessary to have good color clarity, as well as high details, low noise and many other requirements that are affected by the camera specifications. 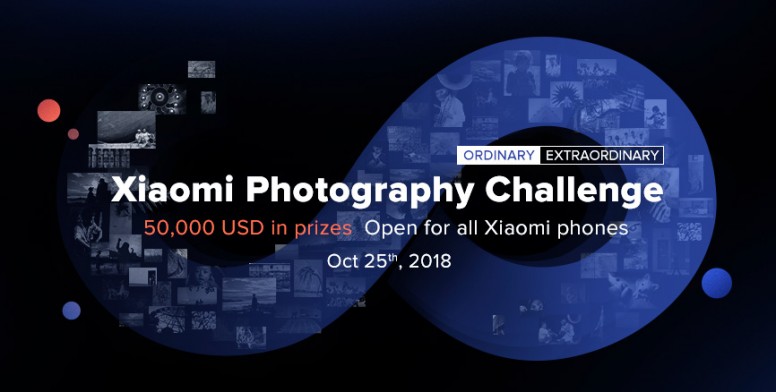 In any case, beyond the skills that different users have, we can understand how much effort Xiaomi is putting to develop an excellent photographic sector with respect to devices belonging to the middle range. Of course, this victory, in the eyes of some brands, is a real discomfort if we compare it with newly released devices with better cameras, but as stated above, the capture of good images also depends on the ability of the user.

These are the cameras that this smart device has

To put in context the way in which the Xiaomi Redmi Note 6 Pro captures images, here we are going to show you some of the specifications of its camera: this smartphone is equipped with two pairs of cameras, being these 12 + 5 megapixels and 20 + 2 megapixels respectively, which allow you to take images that, in reality, can be compared with those that would capture any other device of a higher range. 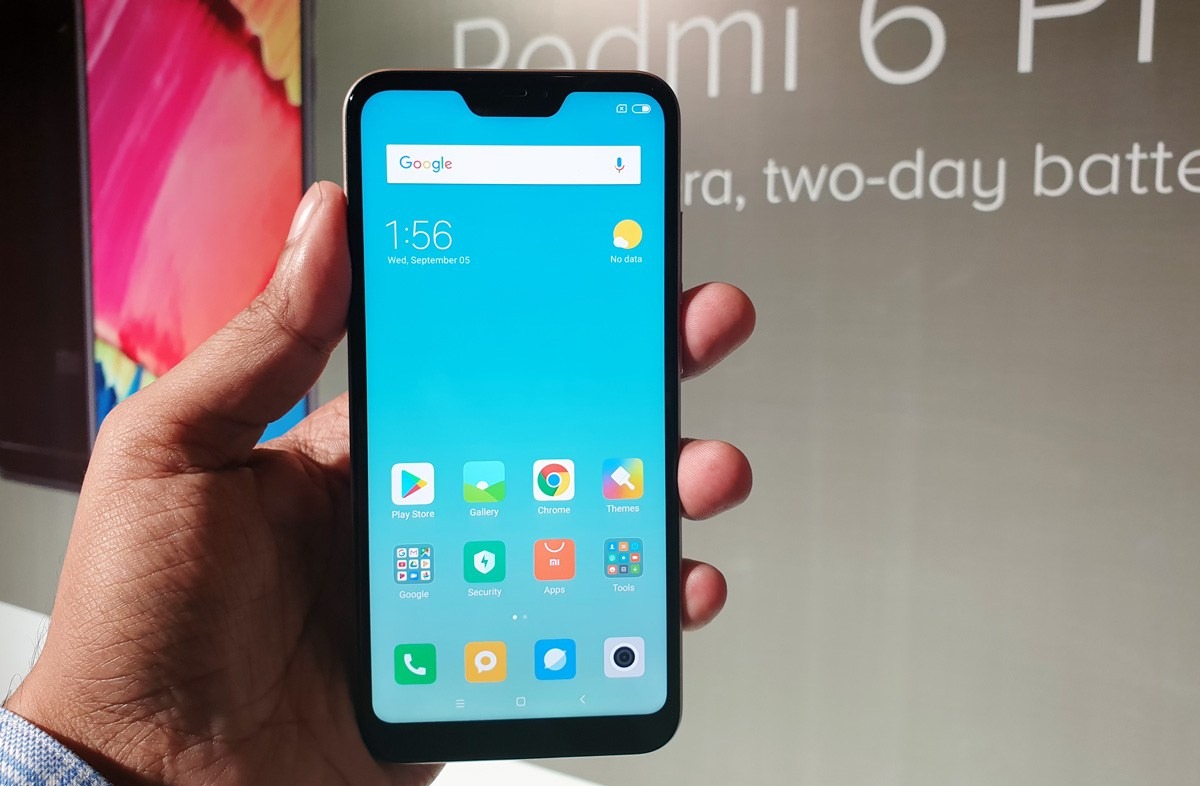 The 12.12 sale to end, Powerhouse of Smartphones (Save the Money)