If Xiaomi’s Mi line handsets are designed and accepted as flagship models with all the latest and trendy features, the Redmi series smartphones embody how a mid-range or a low-end device should look, act, and cost. In this sense, the Redmi Note family devices have been the best example of how to make a perfect mid-ranger. And there are not many smartphones from this category and the price range that can compete with the Xiaomi Redmi Note 5 and Redmi Note 5 Pro. But the new generation has come. Now you can purchase the sixth-gen Xiaomi Redmi Note 6 Pro at a starting price of $199.99 only.

There are a few changes, and most of them are conditioned by the new trends. Say, if last year, the regular full-screen with an aspect ratio of 18:9 was popular and all manufacturer were launching similar handsets one after another, now the notch screen has become a mainstream. That’s why the new generation Xiaomi Redmi Note 6 Pro uses a 6.26-inch notch full-screen with an aspect ratio of 19:9 and a resolution of 2280 x 1080. What’s more interesting, the Redmi series continues to focus on the selfie. This model sports a 20MP+2MP front shooter, which is capable of capturing amazing photos.

However, the back looks identical to the Redmi Note 5. It uses a metal housing and carries a dual-camera in the upper left corner. The flashlight is placed between the 12MP and 5MP camera sensors. This camera has 1.4-micron large pixels and supports dual-pixel autofocus. 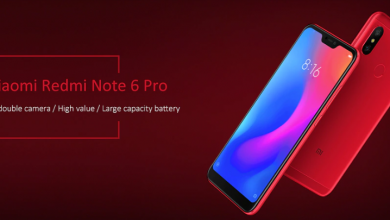 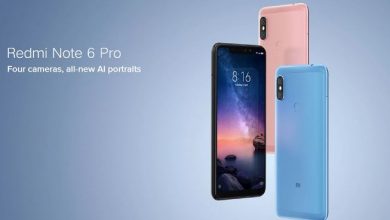 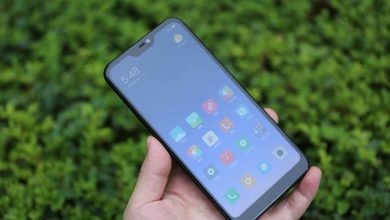