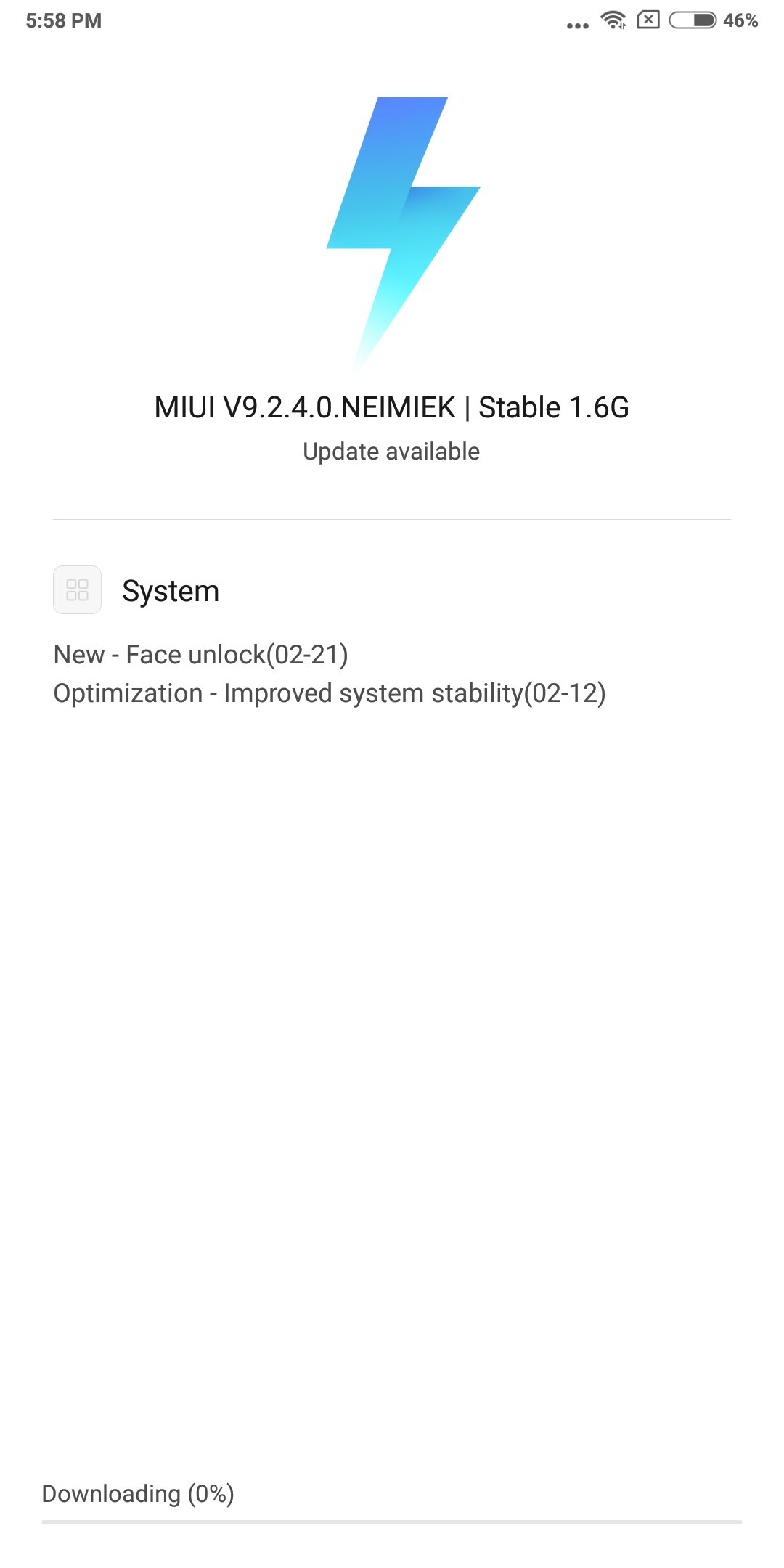 If you have the phone, then you will get a notification of the MIUI 9.2.4 update for the Xiaomi Redmi Note 5 Pro. This new update comes with a hefty size of 1.6GB and adds ‘Face Unlock’ feature to the phone along with some optimizations. The face unlock feature on the Redmi Note 5 Pro is fast as many videos have suggested. If you recall, at the launch itself, Jay Mani said that  –

[youtube https://www.youtube.com/watch?v=PWvYhIq_ogY] The Xiaomi Redmi Note 5 Pro comes with either 4 or 6GB RAM, but at the first sale, only 4GB RAM model was available. Nevertheless, both variants have the same specs except for the RAM, i.e., Snapdragon 636, Dual rear cameras, Impressive 20MP front camera, a huge battery, 18:9 display and more. Well, there is surely no doubt at all that the Redmi Note 5 Pro is the best smartphone under Rs 20K that you can get right now.
Share894
Tweet
Share
894 Shares
Tags
Xiaomi
Share
Facebook Twitter Google+ LinkedIn StumbleUpon Tumblr Pinterest Reddit VKontakte Odnoklassniki Pocket Share via Email Print