There was a time when Xiaomi as an unknown brand conquered the hearts of millions of people and went straight to become China’s Top Selling Brand. The first quarter of 2016 was not that much good as expected by Xiaomi. The smartphones manufacturer from the ancient Chinese land dropped down from No.3 to No.5 in Chinese top 5 smartphone brands ranking. But it looks like the Xiaomi tends to retrieve its dignity, its honor and once again comes back to the path to becoming China’s as well as World’s No.1 Brand. The credit goes to the two latest Redmis: Xiaomi Redmi Note 4 and Xiaomi Redmi Pro as Xiaomi’s best.

Mentioning about the similarities in the design first, both of opponents molds from metal alloy and the famous time-consuming CNC integration process. Both appears to have the same two alternative streaks along a curved back. With a massive battery, Xiaomi Redmi Note 4 weighs 175 grams, not floating at all. It even adds pressure on the palm while holding which is the same as Redmi Pro. The camera layout, three-antenna based design, and even the location of Logo are the same.

Xiaomi Redmi Note 4 when compared to its predecessor ‘Note 3‘, considerably improves in body design. Redmi Note 3 used the stamping process; the shell was stamped “iron sheets”, upper and lower ends of the plastic material, and then stitch them together. Meanwhile, like said above Xiaomi Redmi Pro adopted the CNC metal integration process and became more amusing. The phone is a pure metal, no plastic sides, pierced by CNC cutting technology and nano-injection molding process. On the rear, Note 4 takes advantage of the sandblasting process, allowing metal surface subtle matte surface, thus increasing the sense of three-dimensional and layered metal surfaces.

Whereas, Xiaomi Redmi Pro’s design is entirely distinctive from any of the Redmi terminal. It makes use of a metal wire drawing process, along with the same CNC injection, and in the back seems to be the unibody design along with those metallic curves from the sides which glitter straight in the eyes. The most prominent aspect is the rear brushed streaking lines. Are we the only one who thinks that to lessen the time and burden, Xiaomi just made a hole in Redmi Pro, where a fingerprint reader was supposed to be in previous Redmi series, and introduced the rare secondary camera? It is much surprising that the camera lens seems to be of the same size as the fingerprint sensor. What do you guys think of it?

Even on the button placement, we have some connections. The volume bar, screen lock, and SIM slot are at the same place not only in these two but the entire Xiaomi smartphones. However, the change comes in the home, menu, and return buttons. Redmi Note continues the tradition of the three touch-based LED buttons. Meantime, Redmi Pro represents a new trend by embedding the leading oblong centered home button. This further exaggerates the charm of Redmi Pro. But Note 4 is one step ahead, as it has notification LED on the top while Pro has no LED.

There are also some cons in Redmi Pro. The ports on the top are not ideally placed symmetrically like in Redmi Note 4. But this can be neglect by knowing that Redmi Note 4 doesn’t feature USB Type-C (equips standard mircoUSB 2.0), whereas Redmi Pro does feature it. Using a supported USB 3.0 interfaces we uploaded 2.37GB movie from computer to these two terminals. Redmi Note 4 finished it within 5 minutes and 32 seconds, while Redmi Pro within 5 minutes 22 seconds, not that much difference. Probably, the contrast is because of the individual’s budget.

So with the advance and trending button design and placement, Redmi Pro wins clearly, in this section of  Xiaomi Redmi Note 4 Vs Xiaomi Redmi Pro Comparision.

Both flagships, under the hood, integrates Helio X20 accompanied by 3 GB RAM. The operating system is the same as both runs on the latest MIUI 8. Both supports the same network (4G), same Hybrid SIM slot (Dual SIM or one SIM and Micro-SD card). Even the 5.5-inch display is ditto copy with same Full-HD resolution, not even an inch change in contrast or brightness. Even the benchmark was almost the same. 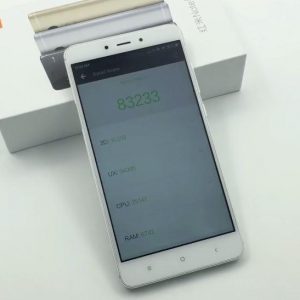 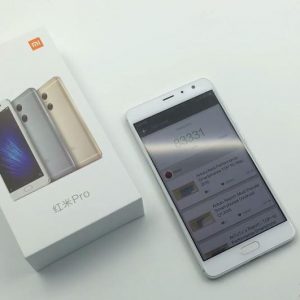 Still, change is witnessed in the internal storage, 32GB for Redmi Pro while 64 GB for Note 4. Hmm…That’s twice. But speaking of matching both standard versions or higher version, Redmi Pro gets a clear cut victory in this war between Xiaomi Redmi Note 4 Vs Xiaomi Redmi Pro.

So, regarding Note 4’s High Version vs Pro’s Standard Version:

When comparing both high and standard versions:

In this category, Xiaomi Redmi Pro gets an upper hand advantage due to the presence of dual rear cameras 13 MP and 5 MP respectively. The 13 MP shoots the picture while the 5 MP focuses it and add details. That is something which lacks in Redmi Note 4. No doubt, both have the same 13 MP Sony sensor but due to the absence of the secondary rear camera, Note 4 misses the detail, focus, and sharpness. Meanwhile, the 5 MP front shooter ensures peace after the war.

Here’re some camera samples of Redmi Note 4 shown in this slide: 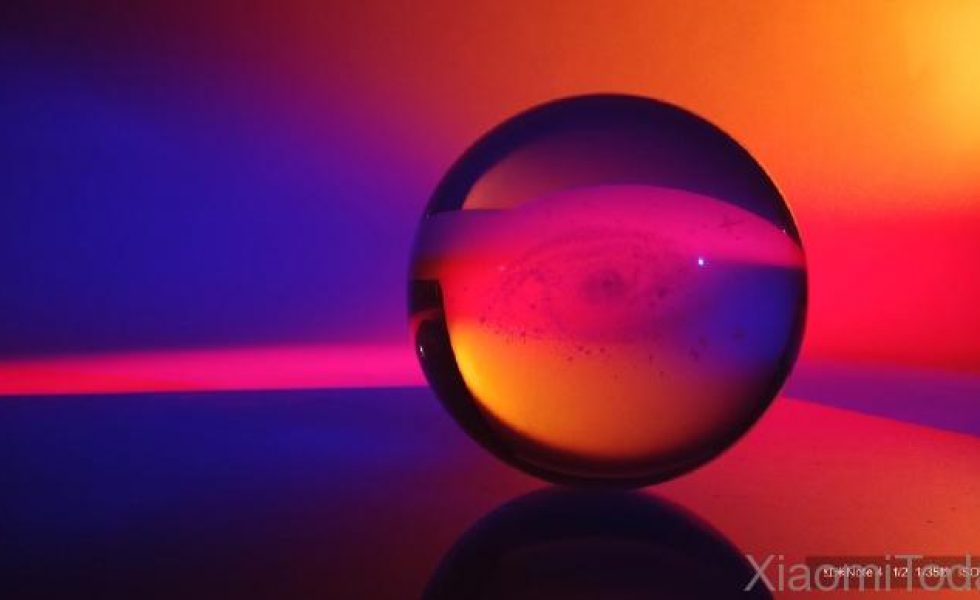 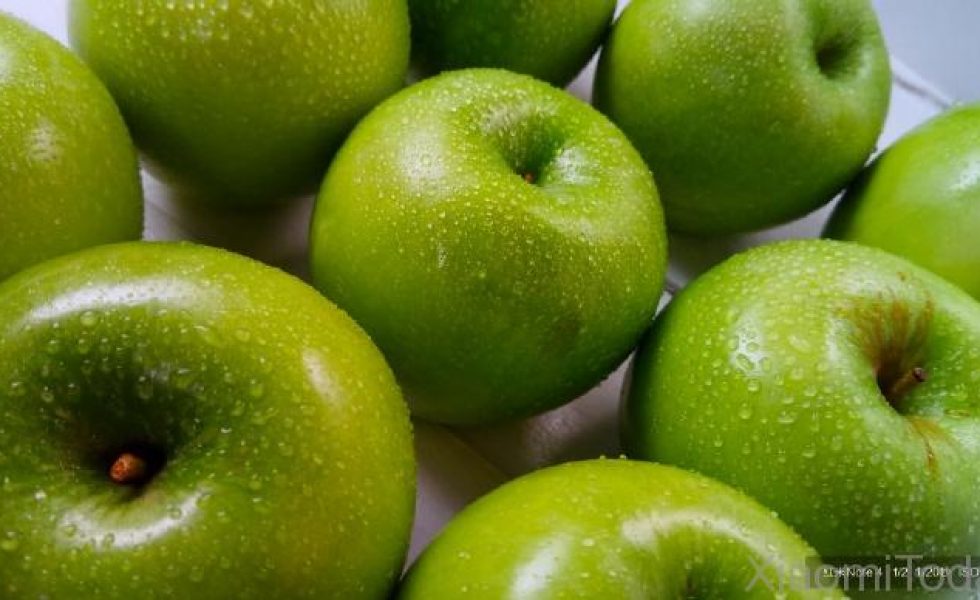 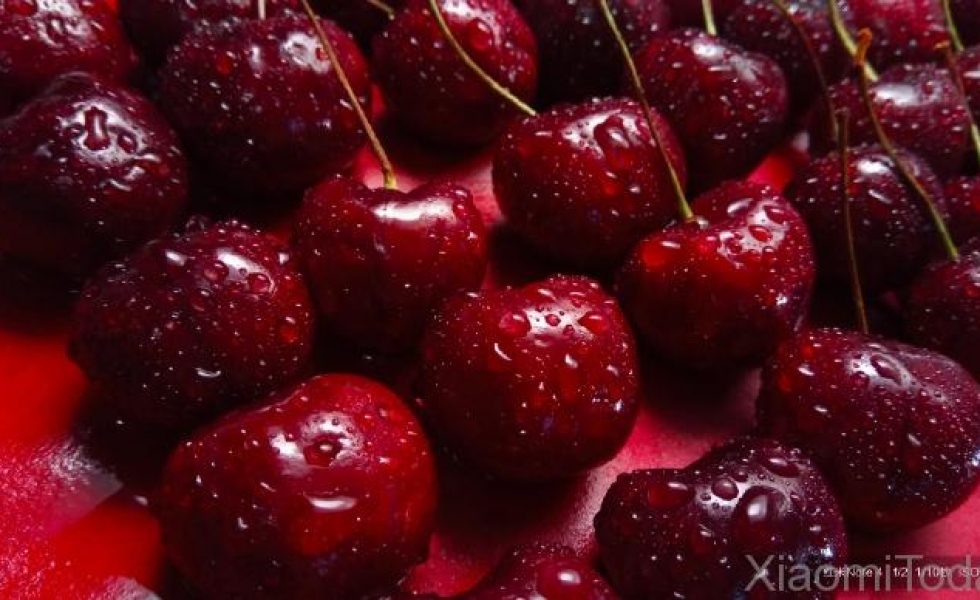 And for Redmi Pro: 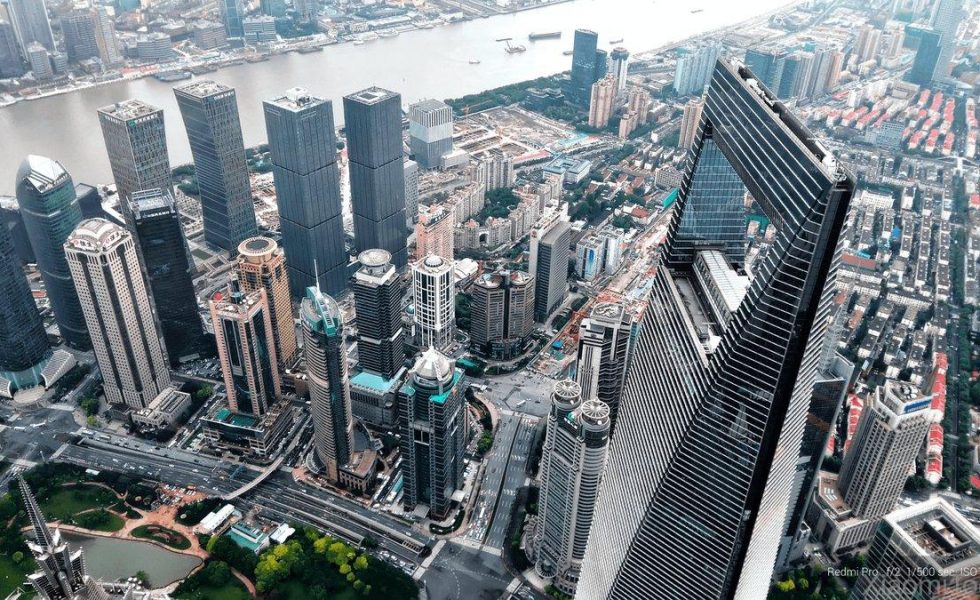 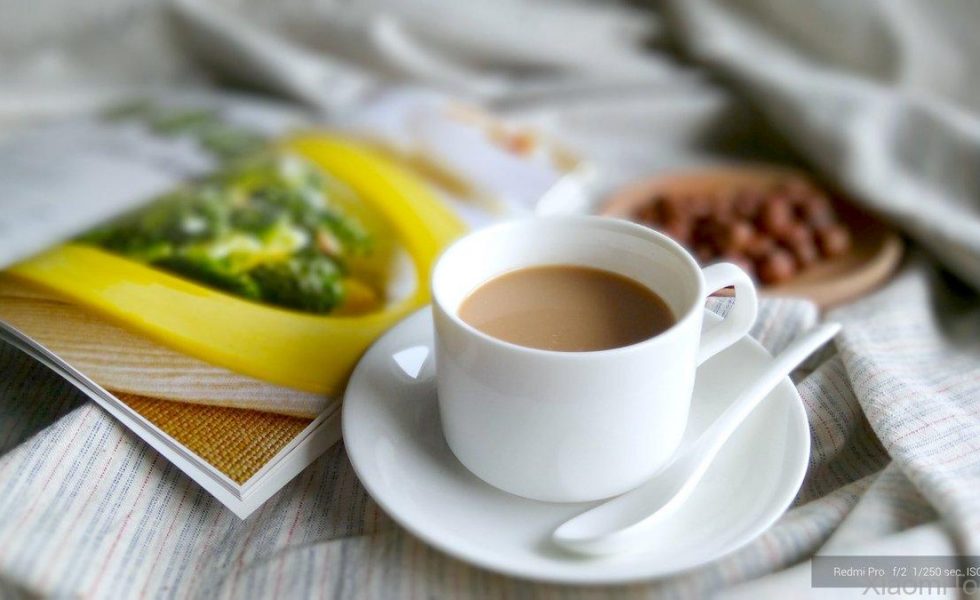 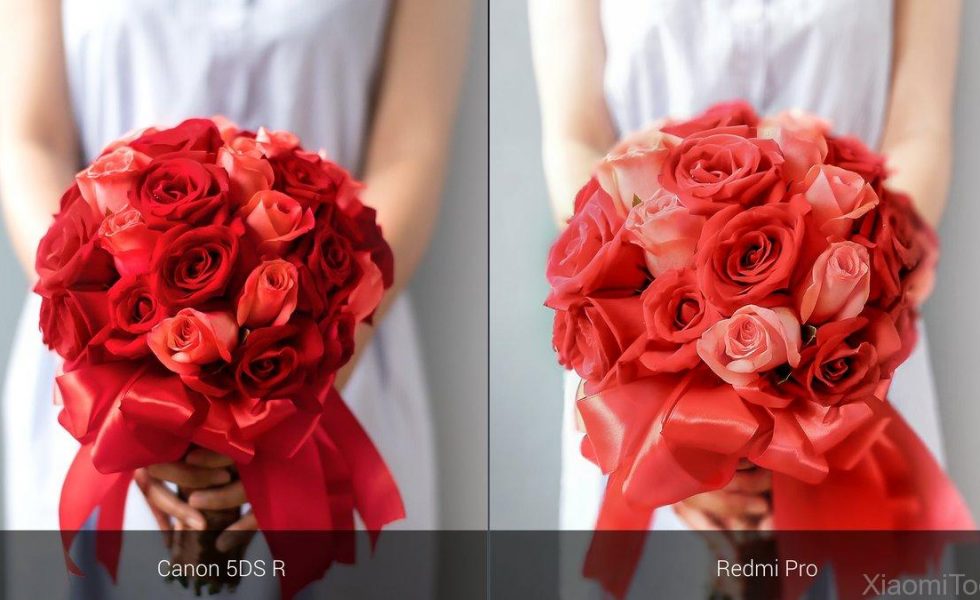 Looking at the combined scores, Xiaomi Redmi was victorious with an astounding win and loss rate of 3-1, respectively, from the sections of Xiaomi Redmi Note 4 vs Xiaomi Redmi Pro.

We’ll like to end this comparison, by giving our readers the links from where they can purchase these terminals.