Android Go System is an entry-level mobile phone system released by Google at the I/O 2017 Global Conference of Developers. The system is simplified on Android and can run on a mobile phone with 1GB or less memory. Android Go mobile phones will dominate the low-end market. At present, many manufacturers have launched Android Go-based mobile phones, which are very cheap in terms of price. For entry-level users, it is a very cost-effective model. As a major mobile phone manufacturer in China, Xiaomi has been exposed on the Internet about the upcoming Android Go mobile phone, which seems to have been confirmed in recent days. The Xiaomi Redmi Go 4G Smartphone is now currently available on various platforms for purchase.

The Xiaomi Redmi Go is embedded with a 5.0″ HD screen display with slender design. A sleek design + metallic casing for a phone that is as fine to the touch as it is visually stunning is something that would be nice to behold and use, and thats the what this amazing smartphone packs. It features a 5 inch 16:9 HD display with 1280×720 resolution so you can get a clear and crisp gaming experience. With its high screen-to-body ratio and ultra-thin design, it’s light enough to hold easily in one hand.

The Redmi Go Smartphone is powered by Snapdragon 425 chipset clocked at 1.4GHz with an Adreno 308 GPU. The Snapdragon 425 mobile platform redefined the entry-point for mid-tier smartphones and tablets. A 64-bit CPU with Cortex A53, and a 16MP dual ISP, Snapdragon 425 is made cutting-edge experiences more accessible with advanced computing, smooth graphics, and remarkable camera quality. This chipset is paired with a 1+8GB storage variants and can be expandable up to 128GB.

In terms of photography, the Redmi Go packed with 8MP (f/2.0 Aperture) camera with 1.12 micron-pixel, HDR, and LED flash. On the front, we got a 5MP (f/2.2 Aperture) lens with 1.12 micron-pixel. So you can get some decent selfies. In terms of user interface, Xiaomi will provide you Android GO system for the first time in there device running on Android 8.0. It supports all the basic sensors like accelerometer, gyro, proximity, compass.

Under the hood is a 3000mAh long-life battery which can last Up to 10 days standby time. This battery can last up to 12 hours of call time, 78 hours music playing, and 5 hours of video playback. The device is Light and Fast. Android Go system, the latest innovation from Google with all the essential apps preinstalled. Android special edition, smaller app sizes, more storage space, and a smoother system.

Where To Buy The Xiaomi Redmi Go Smartphone

The Xiaomi Redmi Go smartphone is currently available on Gearbest for $68.99 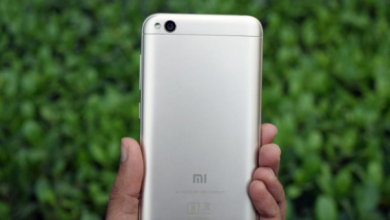 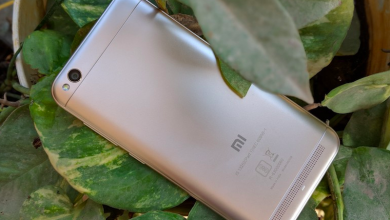