As we already know, our great and beloved Chinese company, Xiaomi, is going to present its users around the world to the Xiaomi Redmi 6 Pro this June 25th. So far, the company has announced the smartphones Xiaomi Mi 8, Xiaomi Mi 8 Explorer Edition and Xiaomi Mi 8 SE, which have a screen design with notches.

However, Xiaomi fans were waiting for something to show the Xiaomi Redmi 6 Pro, so the images that were leaked from the device, which show that it will adopt the same notch design on its screen, were a joy for all. In addition to all that, today the company launched the official renders of the smartphone through the Weibo social network, not only to reveal the design with which it will come, but also to confirm its five color variants. 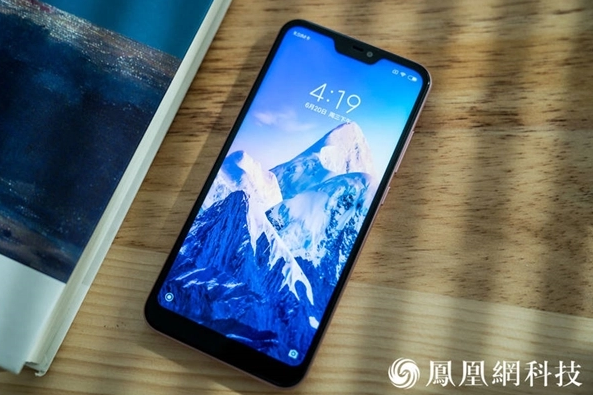 A few hours ago, Xiaomi confirmed the color variants of the next Xiaomi Redmi 6 Pro smartphone. The official renders have already revealed the design of the phone, so that Phoenix Technology, which is a Chinese technology site, has shared a set of photos of the device, which reveal its appearance in all its glory.

The live photos seem to belong to the pink gold version of the smartphone. The back made with a metallic material looks the color mentioned above. However, the front of the phone is black. The Xiaomi Redmi 6 Pro has a screen design with notches, which also comes with a large underside. The notch houses the camera made for the capture of selfies and the classic headset. 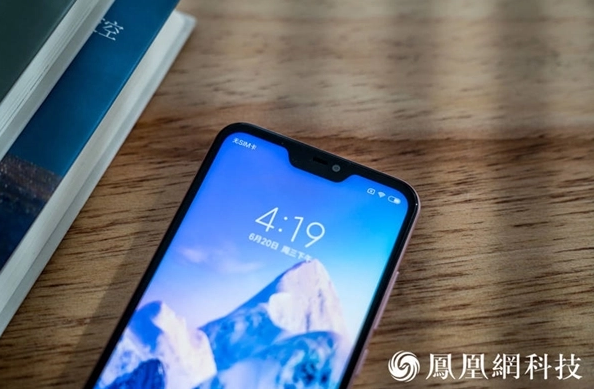 This is how this new Xiaomi phone looks

The back of the device looks very similar to the one that can be seen in the past Xiaomi Redmi Note 5 Pro, because it presents a configuration of dual camera of vertical disposition. The fingerprint reader is located on the back of the phone, as there is no space to place it in the front.

On the other hand, the top and bottom of the back panel houses the phone’s antennas, which appear to be made of plastic. 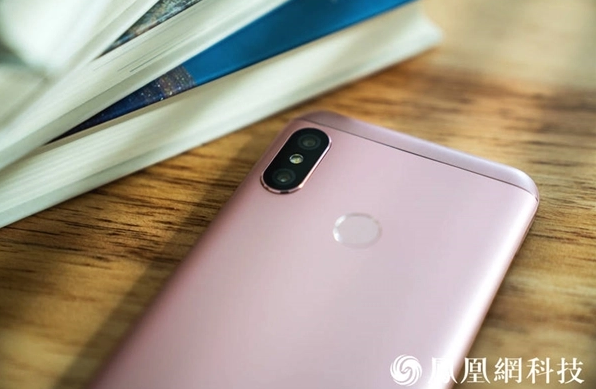 The bottom of the Xiaomi Redmi 6 Pro has a micro USB 2.0 port that seems to be placed between a pair of speakers. The top edge of the phone is not visible in these photos, but right in this place could be housing the 3.5 mm audio connector. That top edge could also include an IR blaster, which is not available on the recently announced Redmi 6 and Redmi 6A smartphones.

The volume control and the power key are on the right edge of the phone. Also, the SIM card compartment, which also has a microSD card slot, could be present on the left edge of the device. 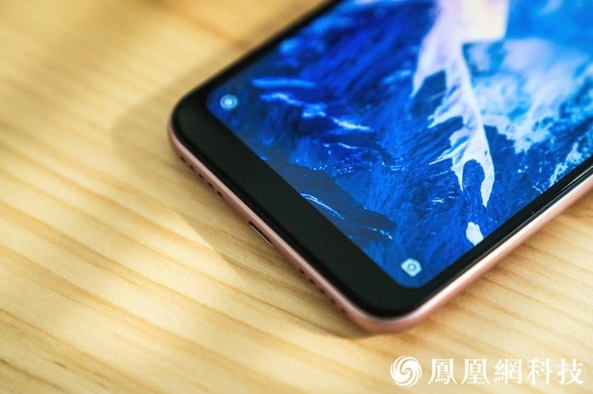 And what are its technical specifications?

Previous reports have revealed that the Xiaomi Redmi 6 Pro will feature a 5.84-inch screen that supports FHD + resolution along with a large aspect ratio of 19: 9. Xiaomi has switched to the MediaTek chipsets in Redmi 6 smartphones and 6A, but rumors abound that the company can use the old Snapdragon 625 on this new smartphone.

It is expected that the variants with internal storage of 16GB, 32GB and 64GB of the Xiaomi Redmi 6 Pro will have respectively 2GB, 3GB and 4GB of RAM memory, and will also receive power from a battery with a capacity of 4,000mAh.. The phone is expected to come with a configuration of 12 megapixel rear camera + 5 megapixels and a front camera for 5 megapixel selfies. The Redmi 6 Pro will come with Android 8.1 Oreo pre-installed and is expected to be blessed with the latest update, the long-awaited MIUI 10. 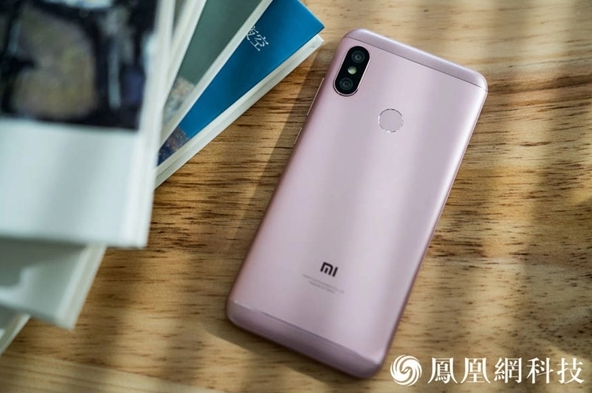 Let’s talk a little about the prices