Last week, the co-founder and president of Xiaomi ‘Lin Bin’ re-kindled the Redmi series when Xiaomi Redmi 4 hit the stage but it didn’t come alone. A whole new flagship also stepped in the market know as Xiaomi Redmi 4A having a price tag even cheaper than Redmi 4. Let’s take a look at the first hands-on images of the terminal:

The budget killer ‘Redmi 4A’ has an entire different packaging from rest of the smartphones. It looks like the manufacturer from the Chinese lands seems to focus on simplicity nowadays as the box has no illustration (diagrams) at all. All we see is the game of words with a huge ‘4A’ written on the front and the name of the terminal on the left and right. The back of the package, like always, shows phone’s highlights.

Even the price tag isn’t the same but Xiaomi Redmi 4A, and Redmi 4 appears to be almost identical. The front is the same for both brothers, but the rear is considerably changed with no back fingerprint reader in Redmi 4A and side camera positioning like the old school.

Xiaomi Redmi 4A molds from metal alloy still it’s not an all metal approach as the antennas on each side are covered with plastic. That’s why it has an average weight of 131.5 grams and comes in two colors: Gold, and Rose Gold.

The tradition design is maintained as the three LED touch-based buttons are there, same LED notification, earpiece and front shooter arrangement and even the logo and speaker at the rear situation on the top left side like its ancestors.

Still, there are also some new trends. The primary difference is the use of the metal body in 4A and plastic in its ancestors. The second difference is the rear matte finish of Redmi 4A. While the last is hard to detect, as it’s the antenna section passing straight through the camera and LED flash.

The configuration classifies it as a low-end smartphone. It integrates 5 inches 720p display, Snapdragon 425 processor under the hood, 2GB RAM and 16GB of storage. The front and back cameras are 5MP and 13MP, respectively. The manufacturer seems to be generous with a 3120mAh battery along Dual SIM (dual standby).

It is worth mentioning that Xiaomi Redmi 4A is the cheapest Xiaomi phone with a price tag of 499 yuan ($75 almost) and will hit the Chinese market for sale on Nov 11. 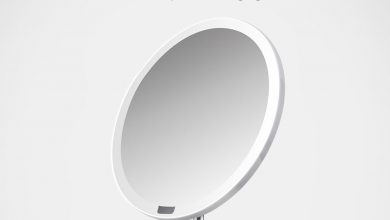 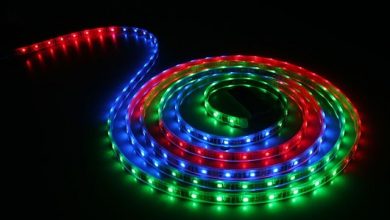