Finally, the much anticipated Xiaomi Redmi 4 has been launched at a unique ceremony devoid of fanfare in China. The Redmi 4 was long thought to launch with the Redmi Note 4 but when the wraps came off the Note 4 few months bak, the Redmi 4 was nowhere in sight. However, the smartphone reappeared online few days back, and the calibre of leaks only indicated an imminent launch for the pocket friendly Redmi series device. And indeed the Redmi 4 comes just in time ahead of the Double 11 sales running between now and November 11 in China. 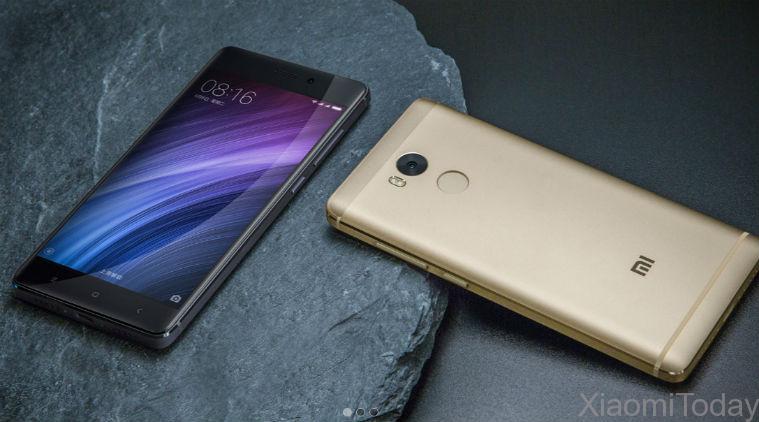 Design wise, the Xiaomi Redmi 4 looks very much different from its predecessors, adopting an all-metal body design with 2.5D glass on top to prevent the screen from scratch. The metal bodyissaidto have been produced using CNC diamond cutting process and ceramic sandblasting process was used on the back, it sure looks smooth, sleek and refined, more like a flagship device. A tiny antenna band runs horizontally at the upper and lower edges of the device’s rear, fused into the metal body using injection molding.  The Redmi 4 comes in three attractive colors of silver, gold and dark gray. There is also a fingerprint scanner mounted at the rear just under the rear camera. 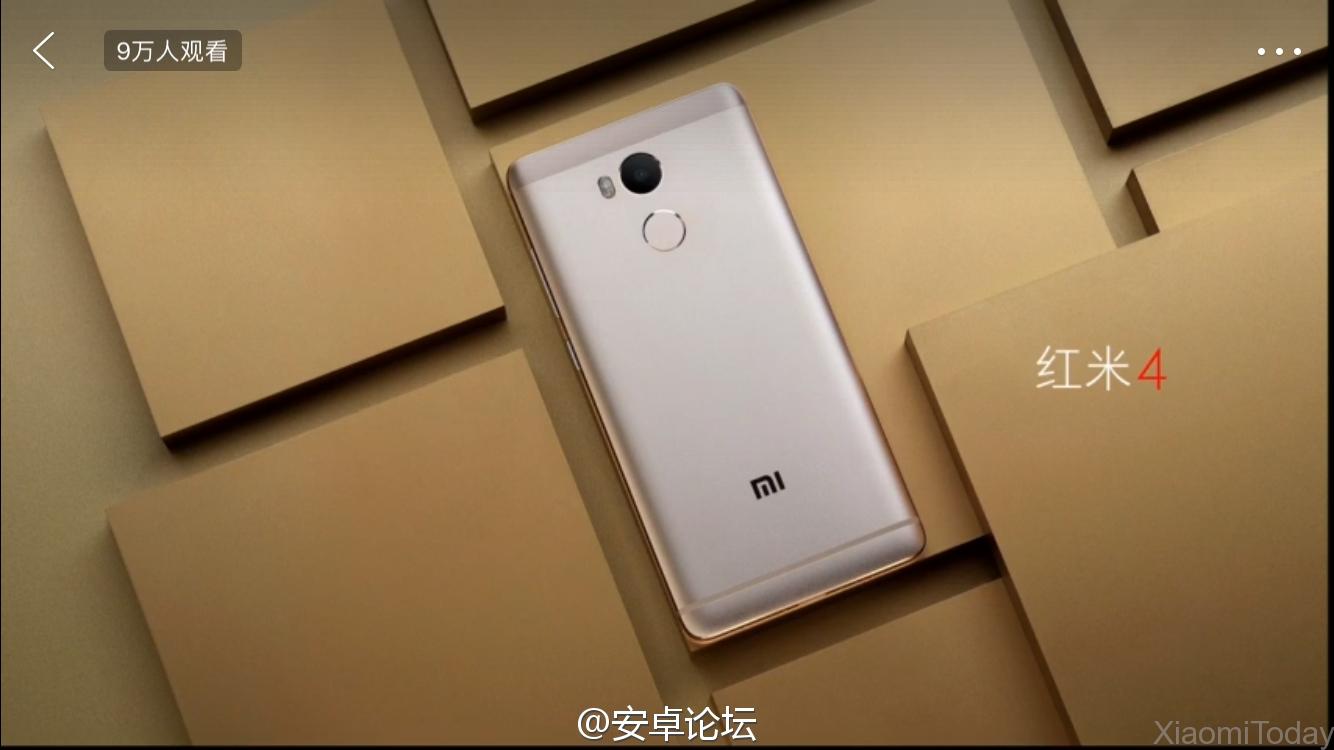 On the specs end, the Xiaomi Redmi 4 sports a 5-inch display with 1080 pixel resolution and quite surprisingly, there would be two versions of the device with two different Qualcomm Snapdragon SoC. The high-end version is equipped with an Octa-core Snapdragon 625 chip and on this version there is a 3GB RAM as well as 32GB of internal storage. The second Redmi 4 version is powered by a Snapdragon 430 processor and features 2GB of RAM as well as 16GB of internal storage on-board. Both versions have microSD slots for expansion of the internal storage. They both also pack a large 4,100mAh battery which is enough to ensure some extended hours of usage. 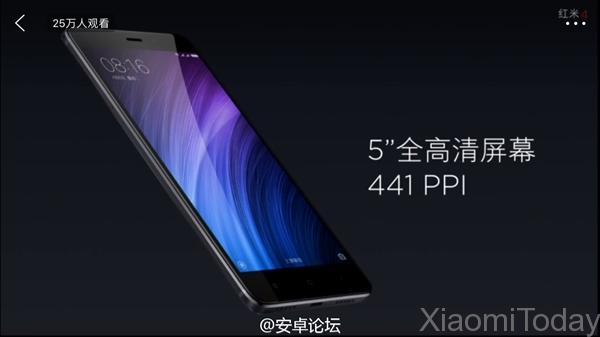 Further, the Xiaomi Redmi 4 features a 13MP primary camera with PDAF and LED flash on both versions. There is also a 5MP front-facing camera for selfie shots. The Redmi 4 also comes in with dual SIM / dual standby support, entire network support including 4G, support for dual-band Wi-Fi as well as infrared remote control feature. On the software end, the device runs on MIUI 8 based on Android 6.0 Marshmallow. 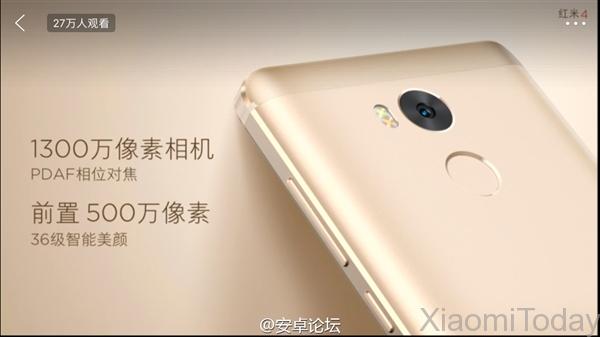 The pricing of both versions of the Xiaomi Redmi 4 is another surprise as the device still carries a relatively cheap price tag despite the upgraded, sleek design and powerful specs. The standard version of the Redmi 4 with SD 430 chip, 2GB + 16GB is priced at 699 Yuan ($105). On the otherhand, the higher Snapdragon 625-powered version with 3GB + 32GB carries a slightly higher price tag of 899 Yuan ($133). 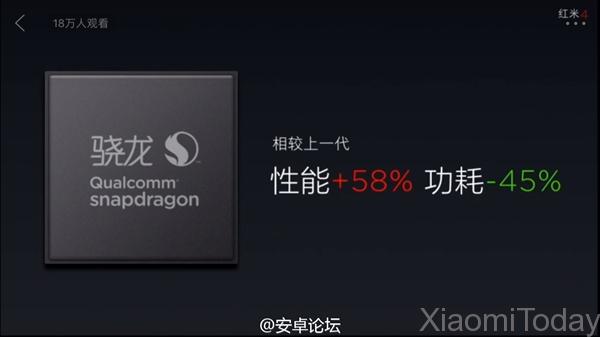 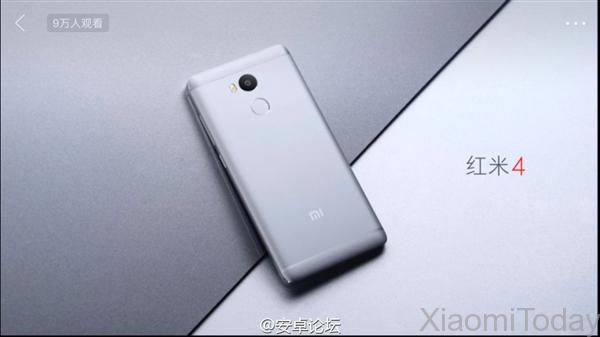 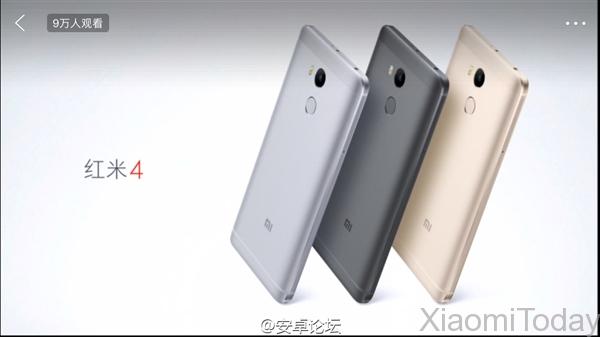 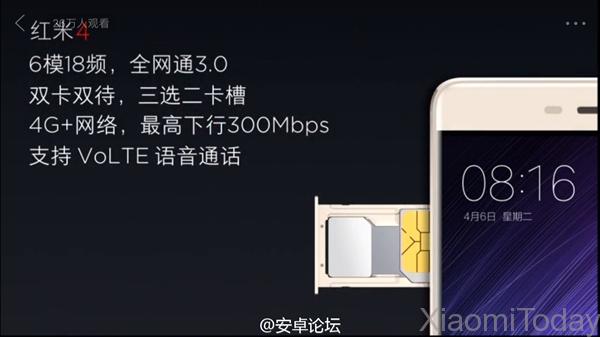 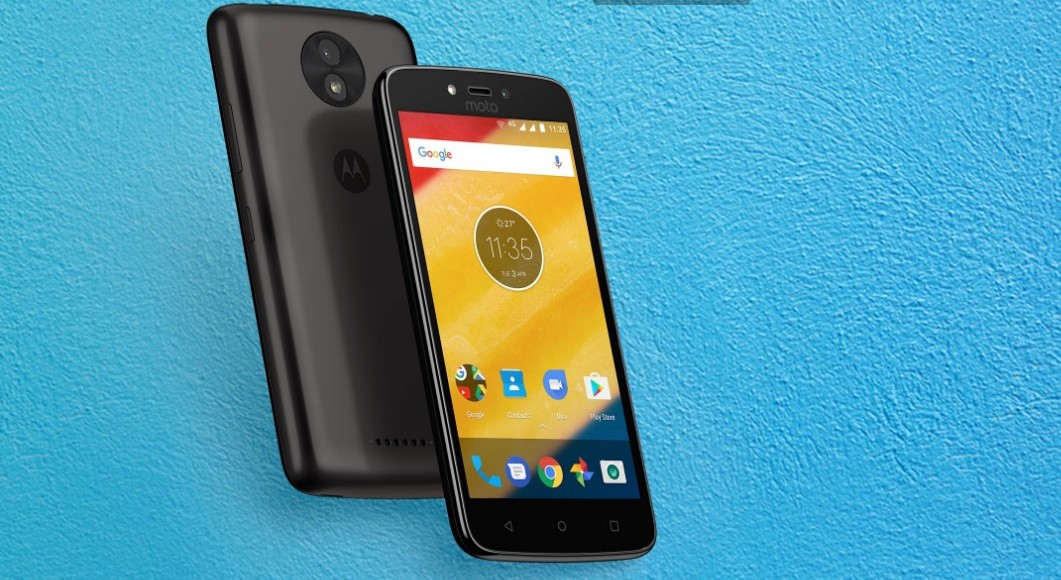 Moto C Price, Specs and Comparison – Should You Buy?