Xiaomi Redmi 3X was released in collaboration with China Unicom bearing similarities with the Redmi 3S which it was announced with, but with a higher price tag of 899 Yuan. Xiaomi later adjusted the Redmi 3X price to 799 Yuan and now the price has again been slashed as seen on some supplier’s store. The device features similar specs as the Redmi 3S with just a slight variation in the battery capacity and perhaps the name differentiating both devices. The Redmi 3X features a more sturdy and beautiful design as well. 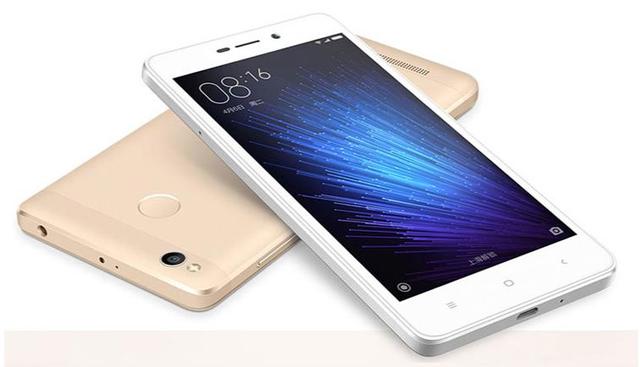 However the Xiaomi Redmi 3X has now gotten a big slash in its price and is discovered to have gotten new price tags on some suppliers’ online channels. On one of the stores, the Redmi 3X  now carries a price tag of 697 Yuan (around 4), almost similar to the Redmi 3S which also got its price reduced. 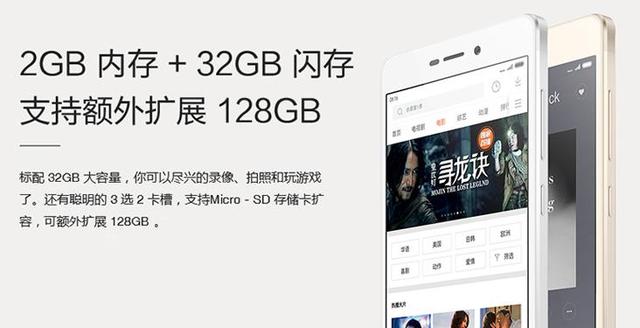 Talking about the specs, the Xiaomi Redmi 3X comes with a 5-inch display with HD resolution (720 pixels) and fired up by a Qualcomm Snapdragon 430 chipset along wit 2GB of RAM. The Redmi 3X also features a 32GB internal storage space and packs a 13MP rear and 5MP front-facing shooter on the camera end. The device also cram under its hood a massive 4,100mAh battery with excellent performance. The device comes with a fingerprint sensor and runs on Android 6.0-based MIUI 7. There is also entire network support, dual SIM and dual standby features on the phone. You get all this for 697 Yuan ($104), isn’t that amazing?

How To Install Stable Android Nougat 7.1.1 ROM For Redmi 3S/Prime 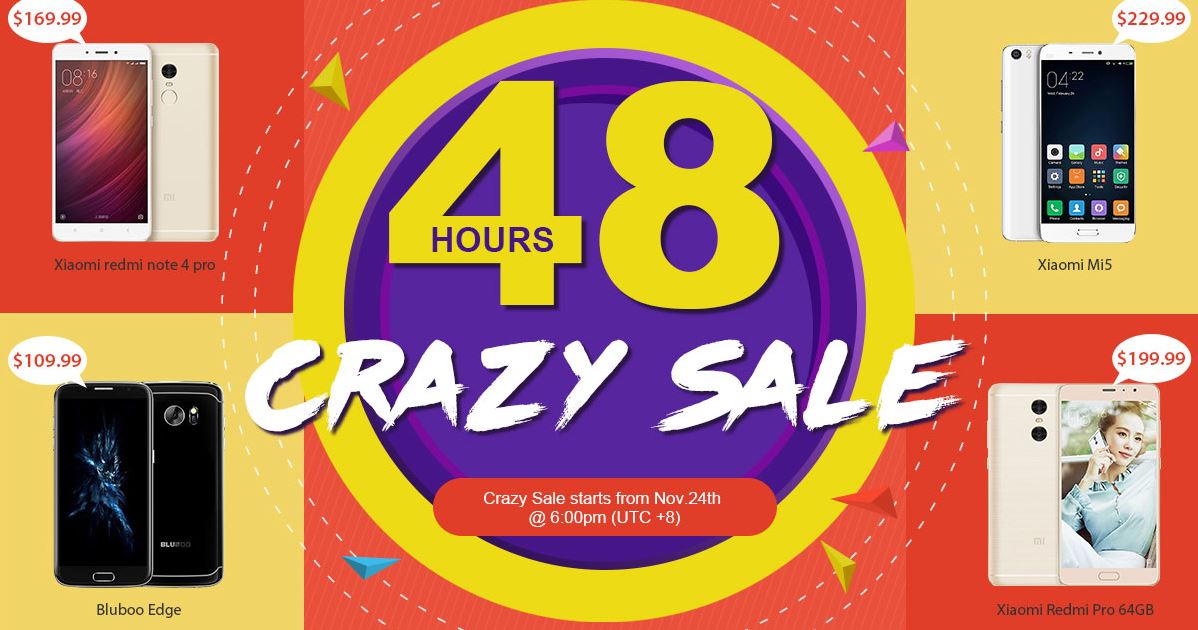 GeekBuying Black Friday Sales Now On, Get Amazing Deals on Xiaomi & Other Phones