The dynamic Chinese brand Xiaomi has grabbed applaud over the years for affordable products without compromising on quality. It is working proactively in each market segment and irritating the competitors with immense growth and popularity. Back in 2016, the company launched the Xiaomi Qicycle Electric Bicycle, which was priced at massive $3000. It was the most expensive product by the brand but was still able to hike sale figures considerably. Since then, Xiaomi has revealed lots of popular vehicles and e-bikes. 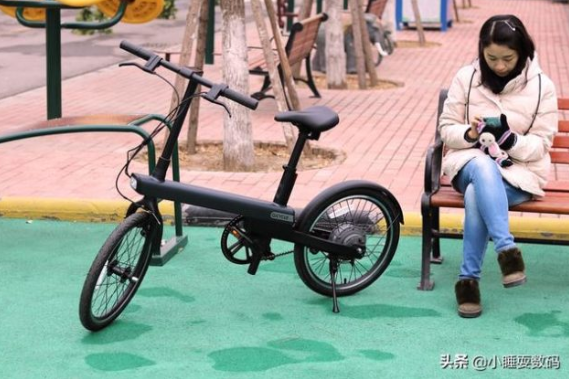 Now, the company has just entered the market with Qicycle Electric Bicycle, which is a foldable vehicle like Qicycle EF1 electric bike. 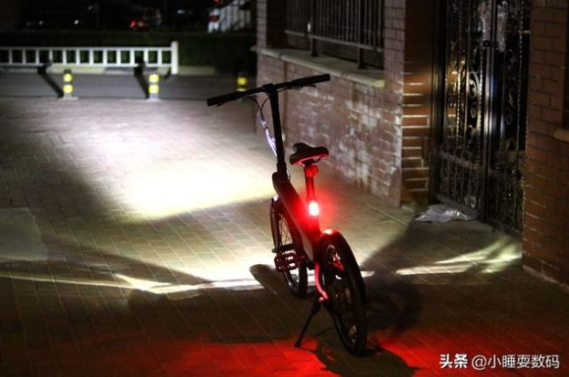 Further, the new foldable bicycle is the 2nd generation edition with upgradations in performance and appearance as well. It brings a larger size as compared to the previous Xiaomi Qicycle Electric Bicycle. The 20” wheel diameter provides smooth and comfortable riding on uneven roads like mountain roads. 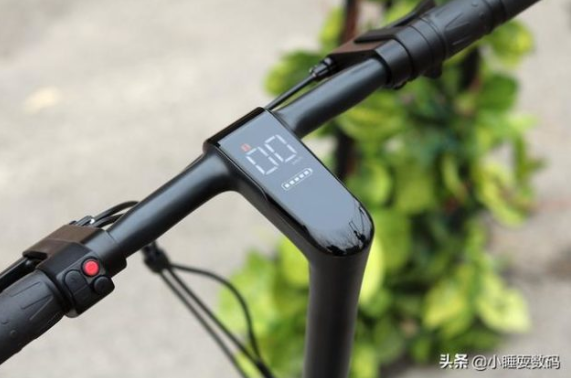 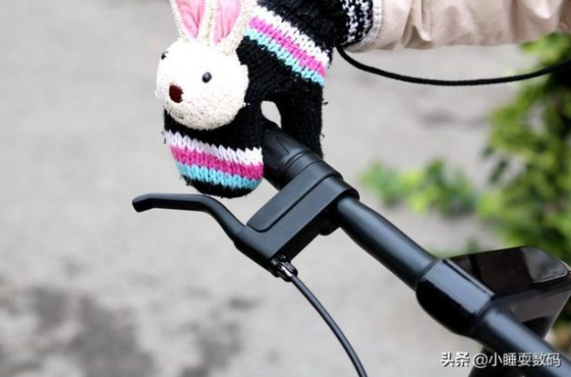 In the middle of the handlebar, you will get a display to monitor the speed, gear, battery status and percentage during charging. Additionally, the display is quite bright in the sunlight but reduces the brightness level in the night automatically. 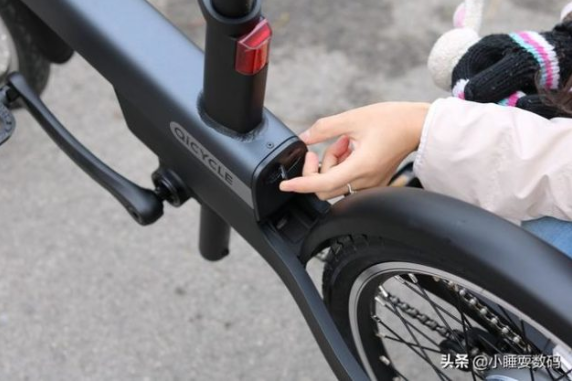 For the build and construction, the manufacturer has followed the 6061 aviation-grade aluminum alloy material. Further, it is polished splendidly to craft a delicate appearance. The adjustable seat tube prints the scale to help the height adjustment.