While it is true that Xiaomi could not dominate the premium smartphone segment in India, it certainly has been able to compensate thanks to its secondary brand Poco, which launched the affordable flagship Poco F1 in this country. A while later, the company revealed that they managed to sell more than 700,000 units of this great smart device within three months after its launch and, now, the Chinese company is focusing more on mobile games, so it has decided to launch a new initiative: Poco Game Development Academy.

The secondary brand of Xiaomi, Poco, has announced that Poco Game Development Academy will be used for the creation of mobile games. This academy will be in charge of encouraging developers and designers to join together to create the best Android games. In short, the company means that the main idea of this new project is to bring together a small team of developers that will be supported by Poco India to create games for Android from start to finish.

Also, Xiaomi clarified that they are not looking to make the next PUBG, but “that comes later”. Because of this, you can see that the idea that the small team of developers can grow at an exponential level is quite credible, and even more so after the first game they produce comes out on the market. 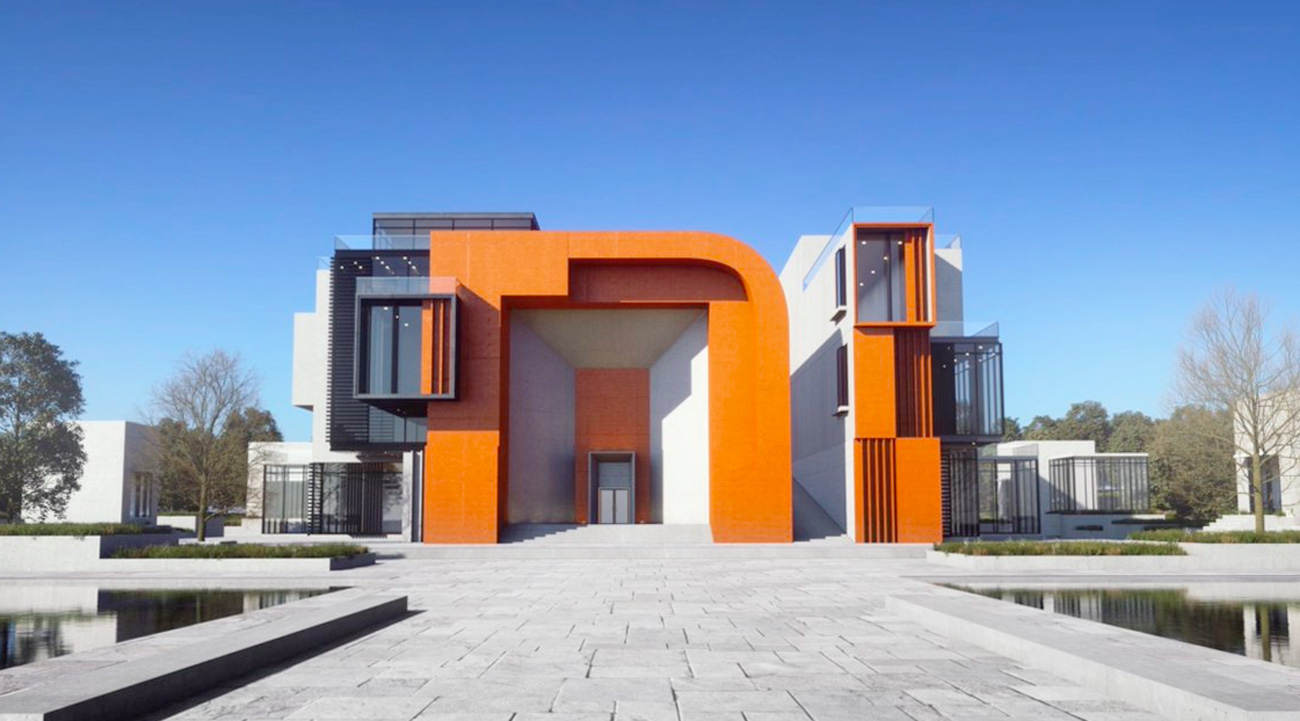 What kind of developers is Xiaomi looking for this project?

On the other hand, the Chinese company talked about that those who are interested in being part of this new project should have a beginner to intermediate level regarding Android development, or should have game design skills. Besides that, they are also looking for people who have a passion for working with a small team and who at the same time are able to present their ideas in a solid and coherent way.

As part of this initiative, the Poco India team will support creators to publish and promote the game that is being created. On the other hand, based on its commitment to the project, the company will offer Xiaomi devices or accessories in the form of gifts to all those who are working on it. 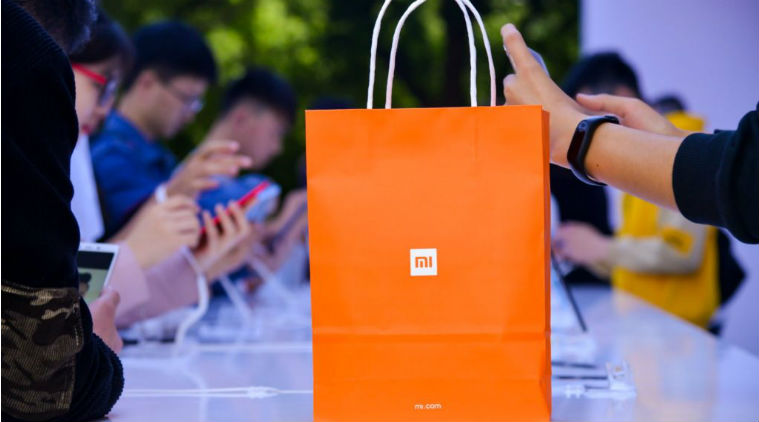 That being said, Poco has more surprises for developers, since it will also provide access to game development courses in e-learning portals such as Udemy and Coursera, and the best thing is that the members of this new team will also be eligible for an interview to work with the Poco India team afterward. Those who are interested in joining this project, can register to have the opportunity to be selected by filling out the following form. 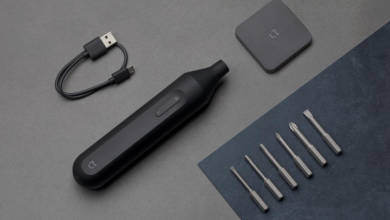