So far it is an excellent year for the expansion of Xiaomi, the brand is gaining popularity and territory in Europe, especially in Spain. With this, they have managed to displace some of the best-selling brands in this market. However, there is still part of the Asian market that has been out of reach, until now. That’s right, because Xiaomi officially lands in South Korea.

This is possible by the recent partnership that Xiaomi has achieved with G-mobi, with the objective that the products reach the main companies. Sales will be carried out through Sk Telecom and Korea Telecom.

Xiaomi officially lands in South Korea with the Redmi Note 5

The first smartphone of the brand that will see the Korean showcases will be the Xiaomi Redmi Note 5. Although, for now, only in its 4GB version of RAM and 64GB of internal storage.

As we know, it is a titan of the mid-range phones. The device has a 5.99-inch full HD + definition screen, plus a dual rear camera of 5MP and 12MP respectively, and a 13MP front camera ideal for a good selfie. Its processor is a Snapdragon 636 and its battery is 4000mhA.

It is a device that could be well received in South Korea, but everything will depend on the attention it generates in consumers. It is known that Xiaomi is able to achieve this with its strategy of good products at a low price. And is that the Redmi Note 5 costs much less than its competitors in this market, but do not forget that they will be competing with Samsung in its own home.

At this moment the Korean brand represents the biggest adversary in the world of Xiaomi. Samsung that dominates the international market and now Xiaomi plans to gain territory in his own home. Everything will depend on the market share, since Samsung and LG are the first on the list, while the other foreign brands have not managed to make themselves known.

But Xiaomi knows how to give battle, for some reason has been close to stepping on the heels of Samsung. Not to mention that in China managed to reduce the market share of the Korean brand up to 1.6%.

But what do you think? Could Xiaomi have a good future in South Korea?

Get ready Indonesia! The Xiaomi Redmi Note 5 will arrive at its stores on April 18 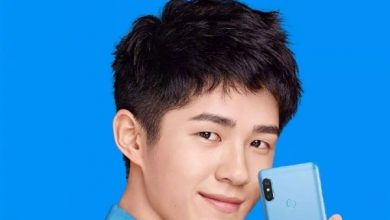 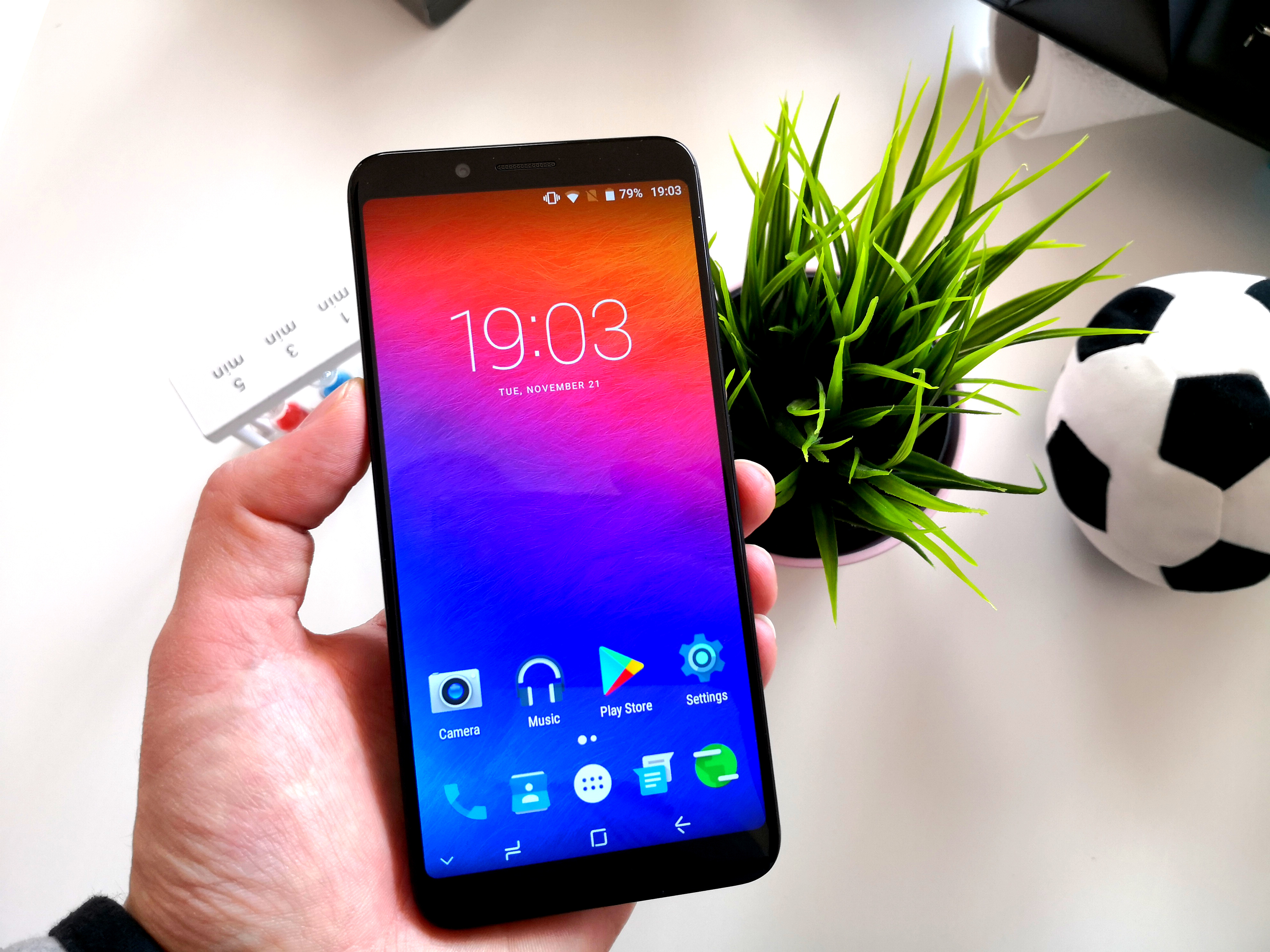