Xiaomi MITU DIY Mobile Phone Control Robot is one of the best Rc robots on the drone market. This is actually a High-quality robot for such an amount, but Xiaomi as we all know always tend to thrill their fans with value for money products.  It can be controlled by your smartphone and has 3 different kinds of remote control mode modes, The Joystick mode, Gravity sensing mode and the path mode.  With these 3 different control mode, you are sure of having unlimited fun while u play with the robot. The Xiaomi MITU  robot can be built as a robot, dinosaur, tank robot, excavator or spaceship using Graphic Modulization Programming, “5in1 toy “. This robot does not only create fun while playing with it, you can also build different things with it manually. This is a really Great  Intelligent robot toy for both kids and adults. It is currently available on Gearbest for $89.99. Great deal and a perfect gift for that your teenage child, cousin, nephew, niece or even friend. 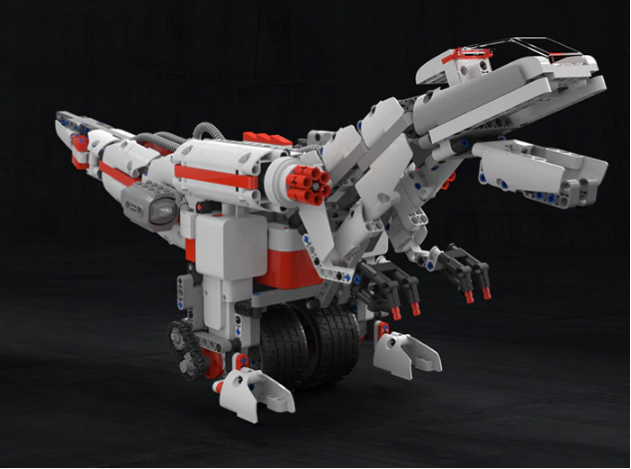 The Xiaomi MITU robot is a building toy with a computer brain and a few motors. It comes in a kit with about 978 parts which would enable easily build different object and things the robot offers. It sports comes with an STM32-based CPU which allows the bot to get balancing abilities and more. 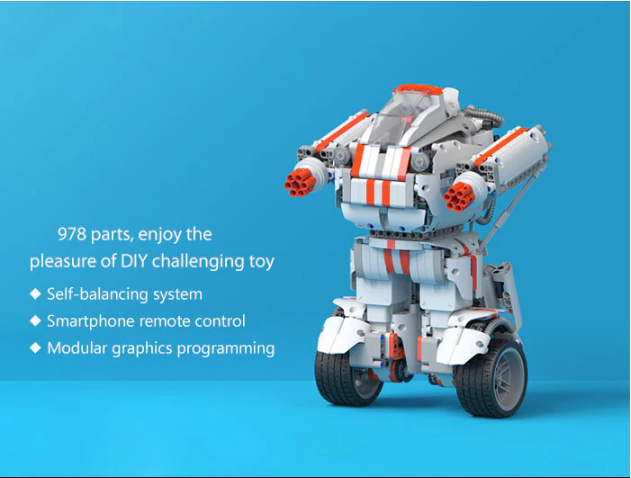 Here are the different features of the robot (once built):

That said, the most fun you’ll ever have with the kit is when you’ll be building it! It’s absolutely engrossing and very satisfactory as the kit starts taking shape.

The Mitu DIY robot looks very futuristic and majestic after building it.

Tricks the Xiaomi MITU robot can pull off

It does take time getting used to seeing something with two (parallel) wheels balance itself, but it’s a lot of fun — especially if you have kids/nieces/nephews around! 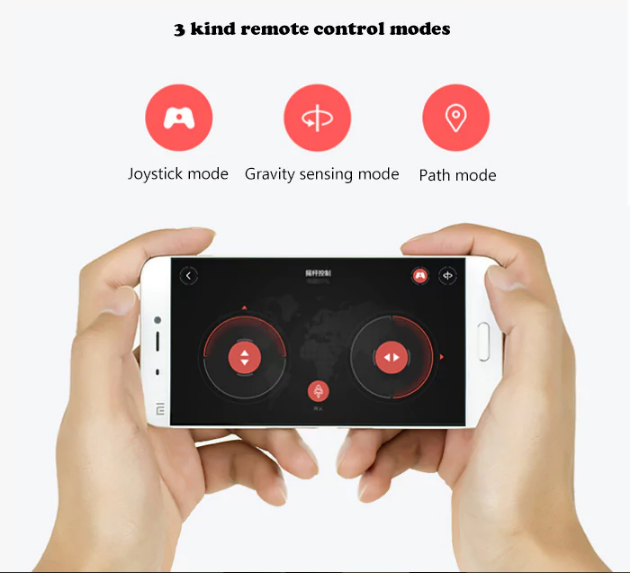 You can, very easily, control the fully-built robot with your smartphone. The controls are similar to those you see on very basic RC cars. There’s a forward/backward stick on the left, and a left/right one on the right.

The Mitu Builder app features very basic Route Planning. You can draw basic shapes on the screen and hit the play button, and the robot will attempt to follow the path. The Mitu Builder app also comes with a programming feature that some might find useful. Similar to the MIT App Inventor, the Mitu Builder app allows you to use very simple blocks in order to program the robot. There are also some tutorials that you can follow to get a hang of it. It does make for a very nice learning experience. 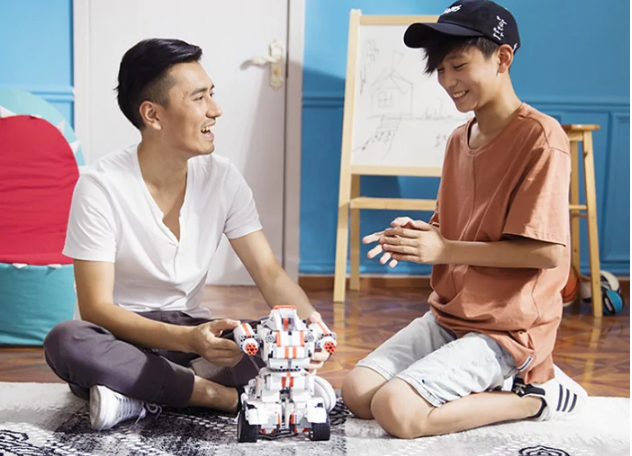 Where Can I buy the Xiaomi MITU DIY Mobile Phone Control Robot?

The Xiaomi MITU DIY Mobile Phone Control Robot is  currently available on Gearbest for $125.99 and would be delivered to you for free. Click on the link below to get this product 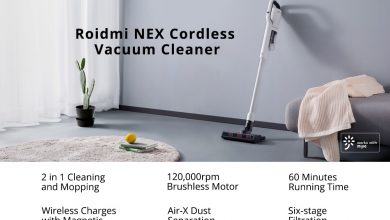