Xiaomi has got some good products on the market, ranging from smartphones, wearable, camera, smart home products and other gadgets. One of such cool Mi gadget is the Xiaomi Mini Bluetooth speaker and as is traditional with Xiaomi the device comes with a cheap price tag. We have seen quite a handful of Wireless Bluetooth speakers ranging from a few dollars right up to several hundred dollars. All varying in the build quality and actual sound performance.

The speaker is cylinderical with the driver output on the top and a few controls located at a rather unintuitive location, beneath the speaker. You will also notice a transparent plastic stripe going around the body near the base. That stripe lights up when you power the device on. When you have just turned the speakers on, the stripe will fade in and fade out with red and blue colours alternating. The effect is quite cool and shows that Xiaomi has worked on the operational aesthetics. Once the speaker is paired with your phone or whatever, the fading will stop and become constant.

The speaker is powered up by a 1300mAh battery that is supposed to last at least 10 to 12 hours as the specifications say. If you use this speaker for an hour or two, you should be good to go for at least a week without charging it.

With the Bluetooth and all other circuitry in one section inside the cylinder, the other half or rather more than half of the volume is dedicated to the driver. According to the specification sheet, the driver can output a maximum of 3W of output power. The driver is nicely seated in a sealed section inside the cylinder. It is held together with some sort of glue and pushed towards the surface with a structure screwed inside. A firmly placed speaker is always a good thing because it will not vibrate and produce distortions. Since the driver is quite small in diameter, I do not expect it to produce bass that well.

The 3W output is quite high and it is enough to vibrate the desk you place it on. That being said, the volume can go way too loud. If you want to create a mini party wherever you go, this speaker should be in your backpack at all times. At higher volume level the bass, mids and the highs seem to be quite okay. But if you lower the volume, the effect of the bass diminishes by some level. There is no muddiness or sparkle at the mids and the highs respectively. The bass remains punchy. On the whole, this speaker produces sufficiently good quality audio required for casual listening.

Get your smartphone, turn on the Bluetooth and scan for devices. Make sure you have the Xiaomi Mini Bluetooth speakers turned on as well. The stripe will fade in and fade out with alternative red and blue colors. Once you spot the speaker on your device, pair with it. The stripe will glow red. You can now play music and whatever you intend to do with it.

The Xiaomi mini Bluetooth speaker is available on GearBest for just $8.99 after applying the coupon (code: XMSPXGPSCP). That is an amazing offer for a awesome gadget that would offer value for your money. 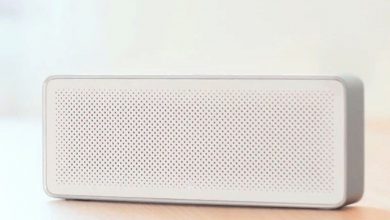 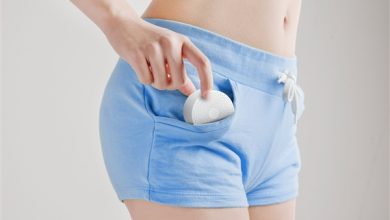