Recently, Xiaomi released its second generation Xiaomi Mijia DC Fan. This new product not only continues the full functionality of the new generation of fans, but also has lower power consumption, lighter weight, independent remote control, and more gameplay including voice control. A few days ago, the Xiaomi Mijia DC Fan was formally sold in the Xiaomi Mall. According to reports, for the first time, there was a struggle for a Xiaomi product by both employees and consumers. It was a panic buy and it took less than a minute for this product to sell out. 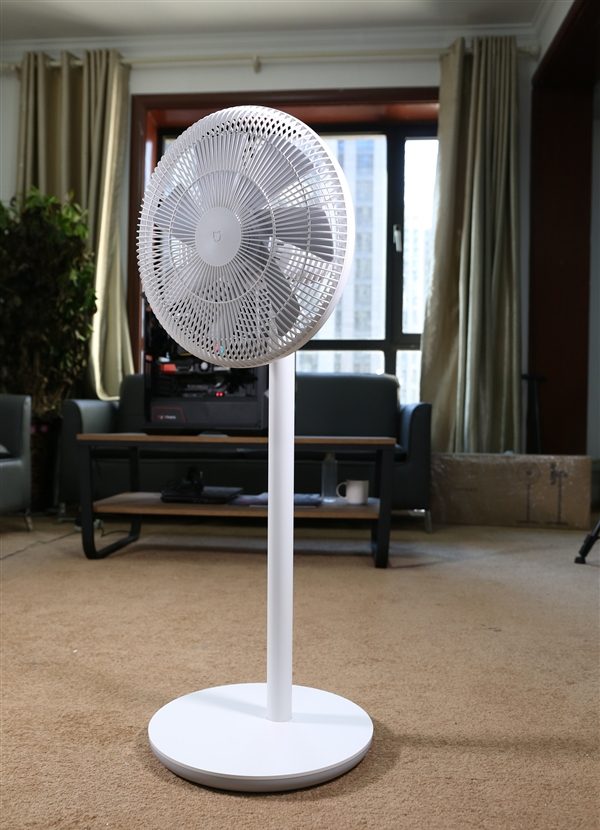 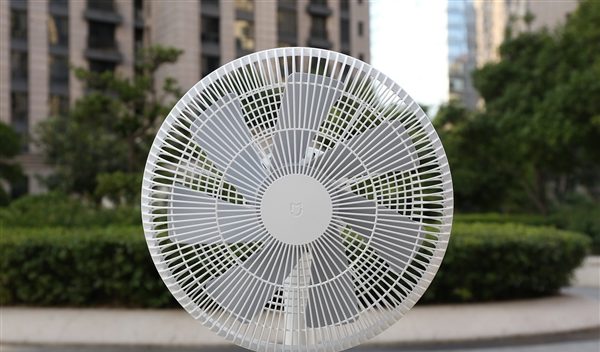 The Xiaomi Mijia DC frequency conversion fan adopts a DC brushless motor with a 7-blade design and it supports delicate wind adjustment up to 10stops.  Also, this fan comes with a self-developed simulation of natural wind to restore the natural wind sense. In addition, the Xiaomi Mijia DC Fan comes with a Bluetooth remote control and supports connection to smart home appliances via the home APP. In the mobile phone APP, the user can achieve complete control of the fan, including 100-speed wind speed adjustment, child lock, etc. 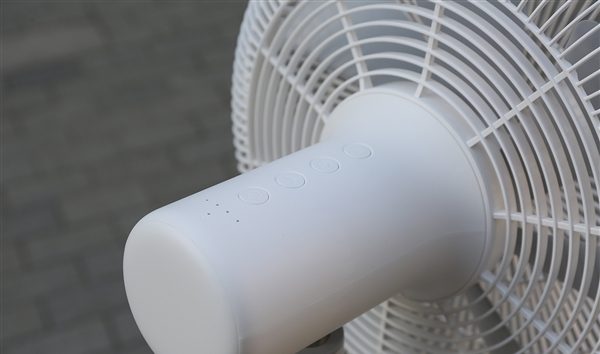