Xiaomi Mijia 4k Action Camera has a wide functionality. A feature of the camera is that it supports shooting 4K video at 30 frames per second with electronic image stabilization – the system of the three-axis accelerometer and gyroscope is responsible for the latter.

Xiaomi Mijia 4k Action Camera received a case with dimensions of 71.5 x 42.7 x 29.5 mm and weighs only 99 grams. The camera is equipped with a 2.4-inch touch screen for quick access to the gallery and viewfinder. The interface also includes quick settings and buttons for switching between photos and videos. The camera is equipped with a 2.4-inch touchscreen, which is currently the largest among action cameras. The camera has only one button on top, and all settings will be made through interaction with the display.

High-performance stuffing allows the camera to see well in low light and cope with significant differences in illumination within the frame. The advantages of the sensor also include the ability to shoot high-definition video with a high frame rate.

The Xiaomi Mijia 4k Action Camera via Wi-Fi ability to use your mobile phone or tablet as a remote control.   Also present is a slot for microSD cards and a micro USB connector. On the bottom of the camera action is a standard mount for a tripod. Two microphones are responsible for recording sound in stereo format. 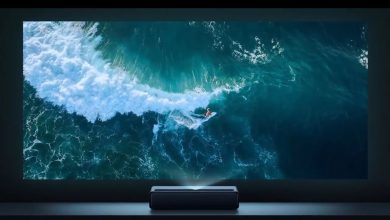