Xiaomi Mi6 is surely the best flagship smartphone with the latest Snapdragon 835 chipset that you can buy at the lowest price. We all know that with the premium device, Xiaomi also launched a couple of low-end variants of that phone. For Example, the company launched Mi4C along after Mi4 and Mi5C after Mi5. Now, there is no doubt the the Xiaomi Mi6C is launching pretty soon, and the phone has been spotted on GFXBench with the name ‘Xiaomi Jason’ that reveals the key specifications of the smartphone.

Starting with the specs, the phone has a 5.1-inch Full HD display with the resolution of 1920x1080p. It is powered by the latest 2.2GHz Octa-Core Snapdragon 660 processor with 6GB of RAM and Adreno 512GPU. There is 64GB of internal storage space out of which 50GB is for the user. On the rear, the Xiaomi Mi6C features a 12MP sensor with 4K video recording capability, and there is a 4MP front-facing camera. Lastly, the phone runs on Android 7.1.1 Nougat out of the box with company’s own MiUI. Other features include NFC, GPS, Compass, etc.

There is yet no information about the design, but we hope to see some more leaks in coming days. Stay Tuned. 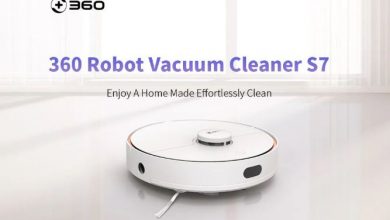 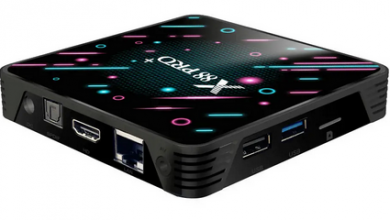