If users are asked about the thing that they want in any smartphone they buy, then it is not the camera or processor as the first choice. It’s the battery size. Everyone wants a phone with high-end specs but a large battery that can last more than a day. Companies Like Motorola are moving to opposite direction by launching devices with lesser battery sizes than their predecessors. Even the Moto Z2 is coming with 20% less battery as compared to the Moto Z. But when it comes to Xiaomi devices, that’s not the case. Xiaomi’s phones are the best if you want top-notch performance but also a big battery. Xiaomi Mi6 packs a 3,350mAh battery under the hood which is great considering that it is among the flagships with largest batteries. 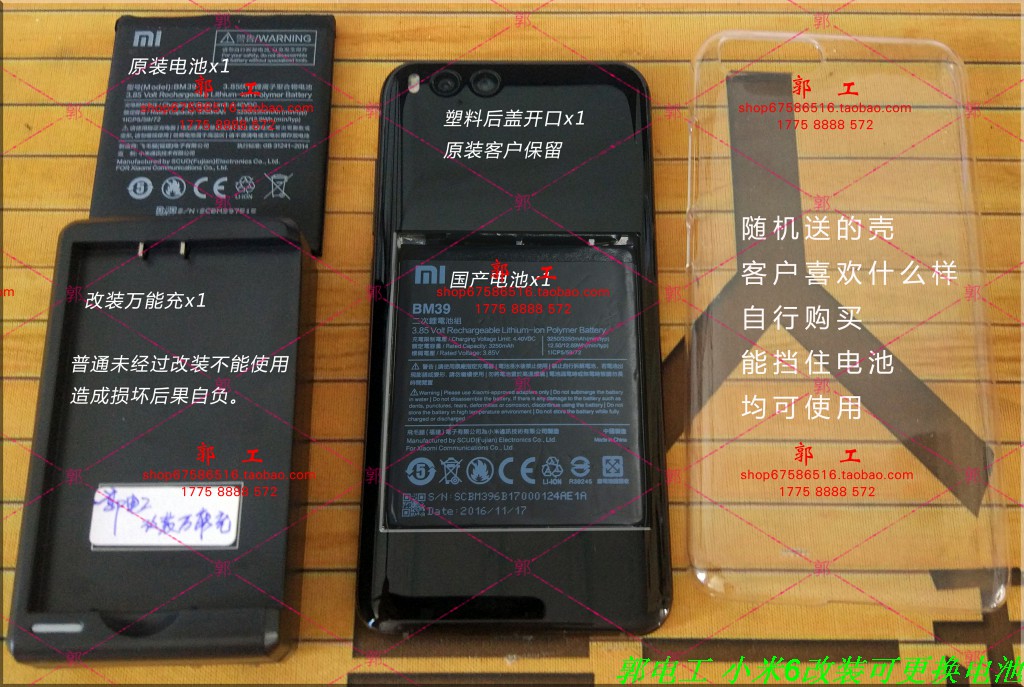 Now, if you are still not satisfied with a 3,350mAh battery of the Xiaomi Mi6, why not give a try to Mi6 with 9,000mAh battery? Well, as the title of this article says, we aren’t joking at all. There are some sellers on Taobao that are selling the modified Xiaomi Mi6 with a humongous 9,000mAh battery under the hood. This is almost triple the size of battery you have on the original Mi6. As per the seller, they removed the back panel of the Mi6, removed the battery and replaced it with a massive 9,000mAh battery which is said to be made by ‘Sony.’ 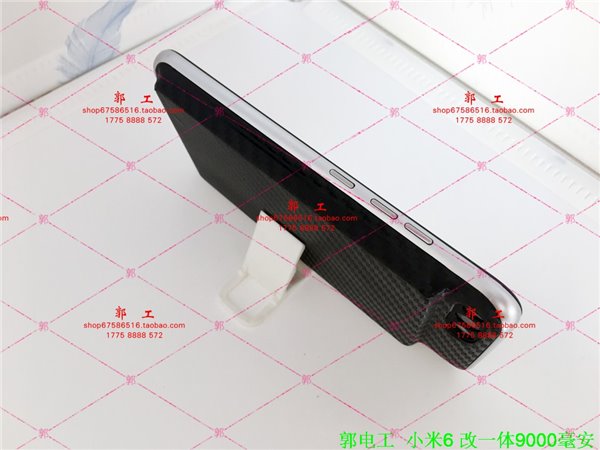 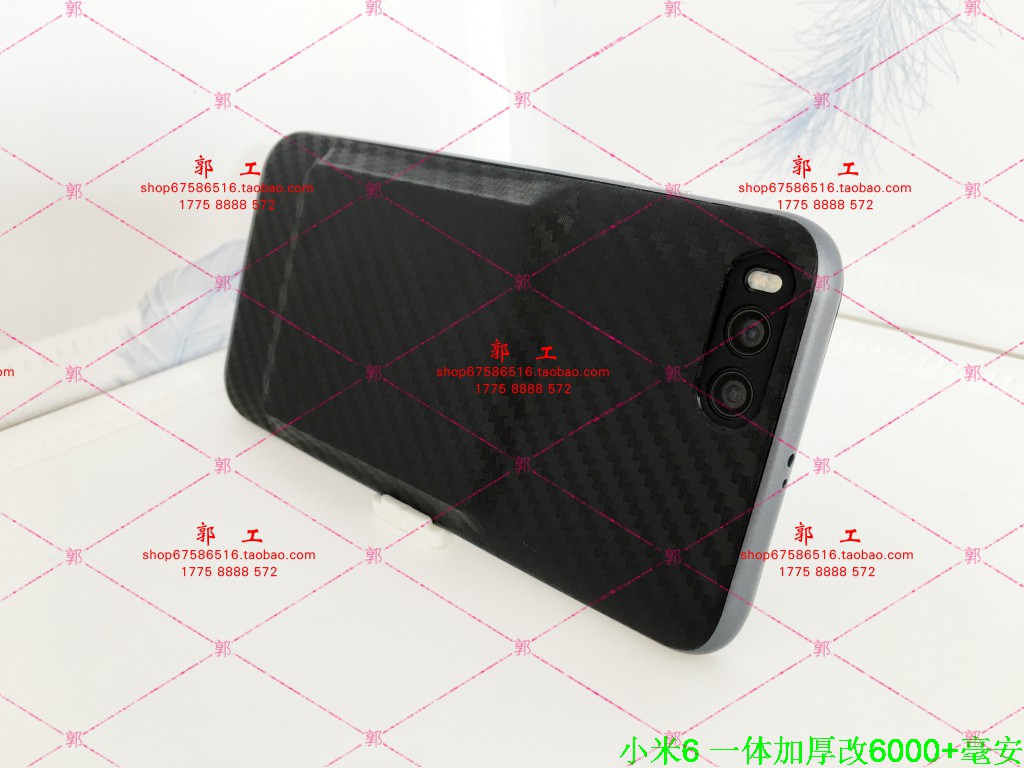 And yes, since the back plate has been removed, you won’t be able to fit it again as the battery bump will be bigger. There will be a custom shell on the back, and you’ll be left with a big bump on the back.

NOTE: We at XiaomiToday will not suggest you get one as it might not be safe to get a Xiaomi Mi6 with such a big battery size and that too, from an unreliable seller. Rest, you can take the risk!

Let us know what are your views in the comments section below.

Guide To Become A MIUI 9 Beta Tester Now & Enjoy the UI Before Others!