Snapdragon 835 might be the fastest chip today, however, Snapdragon 820 is still very fast. In fact faster than any mid-range chip on the market today. Compared to Snapdragon 653 and Snapdragon 625 powered devices Xiaomi Mi5 will always win! 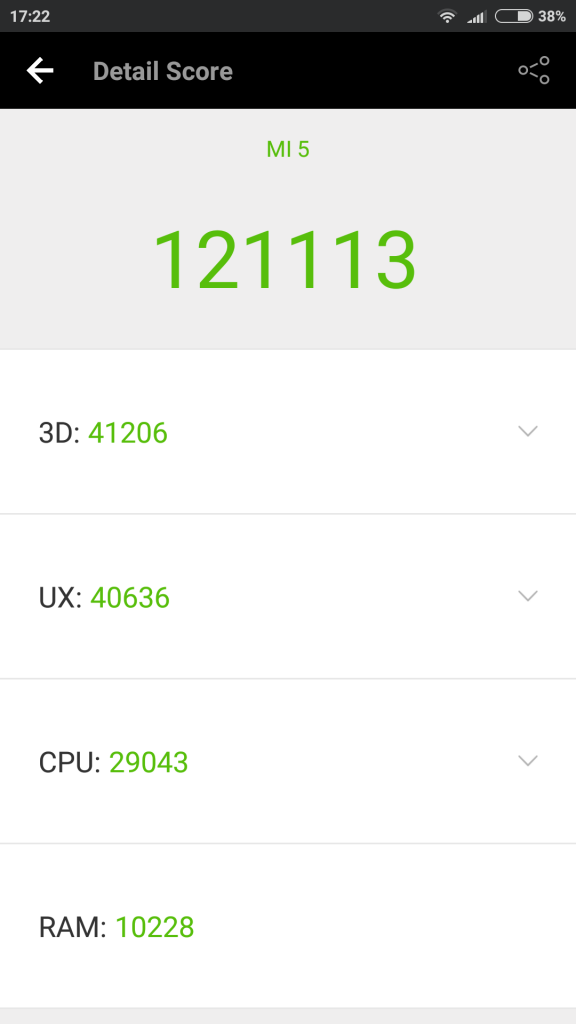 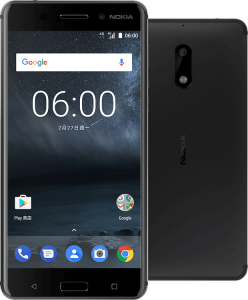 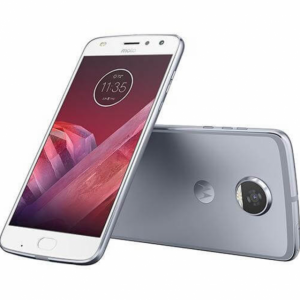 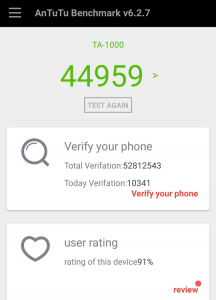 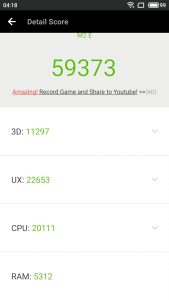 Talking about differences in performance, Mi5’s SD820 is more than twice as fast as Nokia 6. Compared to Moto Z2 Play released last week, Mi5 scores twice as high. When it comes to 3D games the Adreno 530 is 4 times as fast compared to Adreno 505 and 506!

Not only does Mi5 have Snapdragon 820, but also UFS 2.0 storage, which is faster than anything used in phones below 350$. 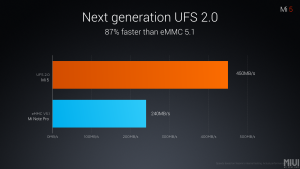 Fast storage is something you use every day, it helps any app open and save files faster. While storage is neglected, it’s actually more important than having an extra GB of RAM.

Want the best at any price? Check out my Xiaomi Mi6 Review

Xiaomi Mi5 Best Price And All The Features You Need

Performance is all good and important, but some people care more about other key features like faster charging and NFC. While Mi5 wasn’t the best-looking mobile on the market, it still is the most feature rich. 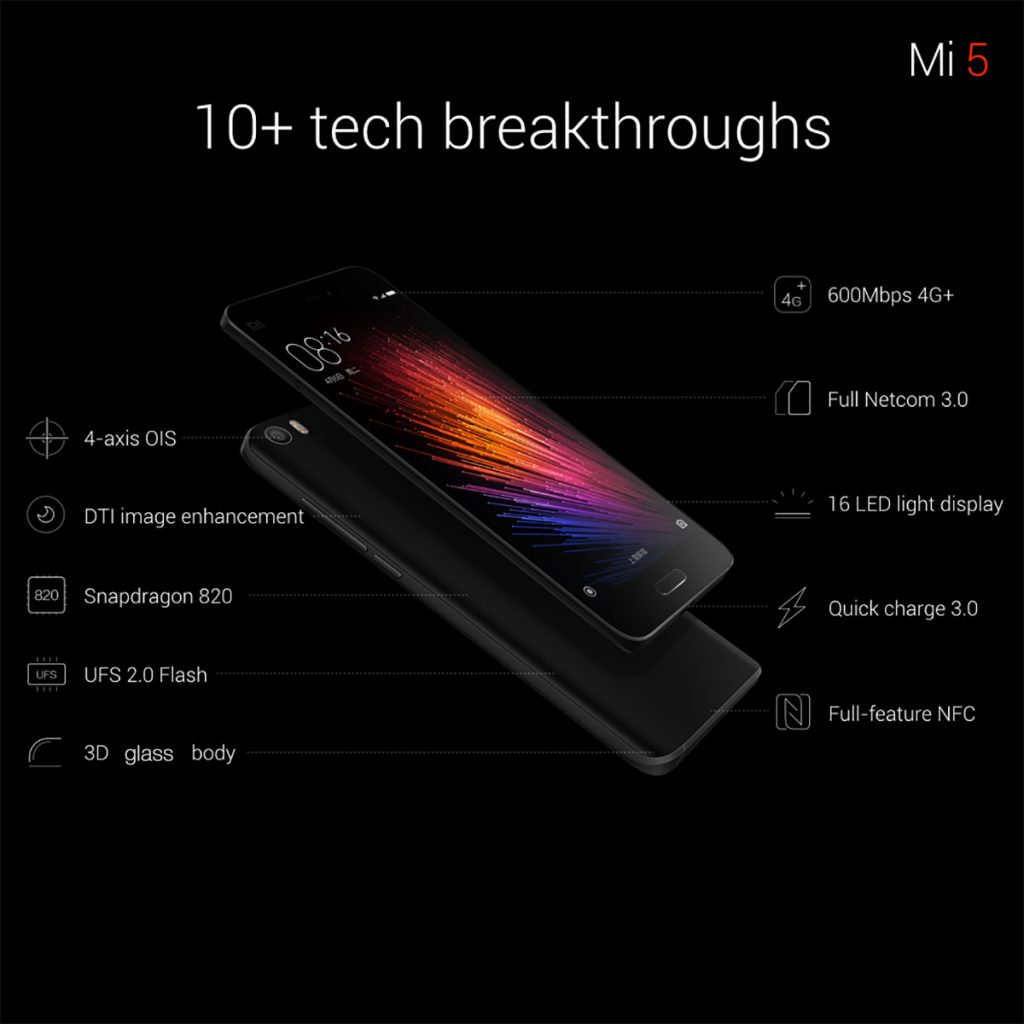 You simply can’t get NFC, Quick Charge 3.0, VoLTE and Camera with OIS in any other phone today. Nothing really compares to Mi5 when it comes to embedded technology we use today. People keep asking me about NFC and Quick Charge in cheap new phones when they should be looking at last year’s flagship instead.

With today’s flagship size being 5.7-inches and more, lots of people are left wanting a smaller, yet just as powerful phone. 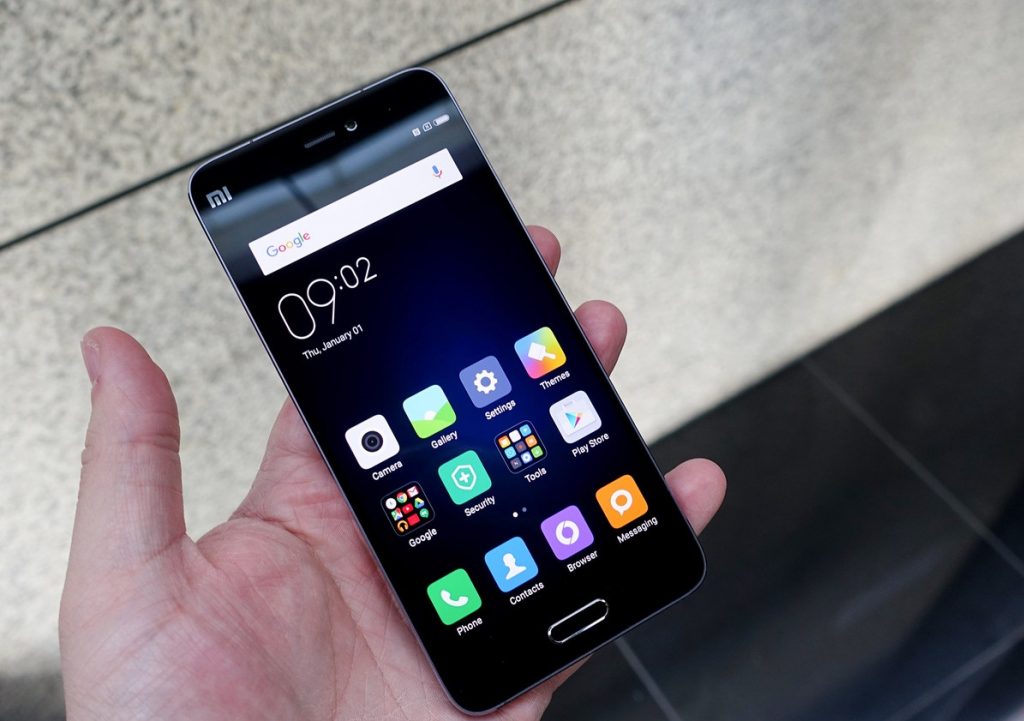 Xiaomi Mi5 measure at just 5.15-inches and only 129 grammes, and is still the fastest compact phone on the market. Perfect for one-hand usage and fits nicely in your pocket. 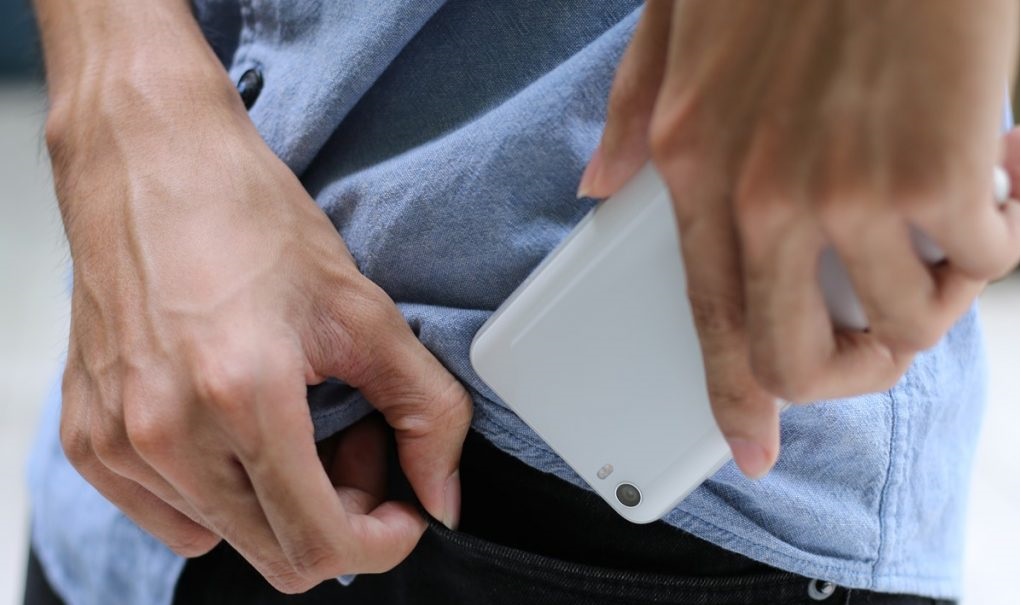 Cameras are definitely a low-point in sub 250$ phones. None of them offer optical image stabilisation and most can only shoot up to FHD video. 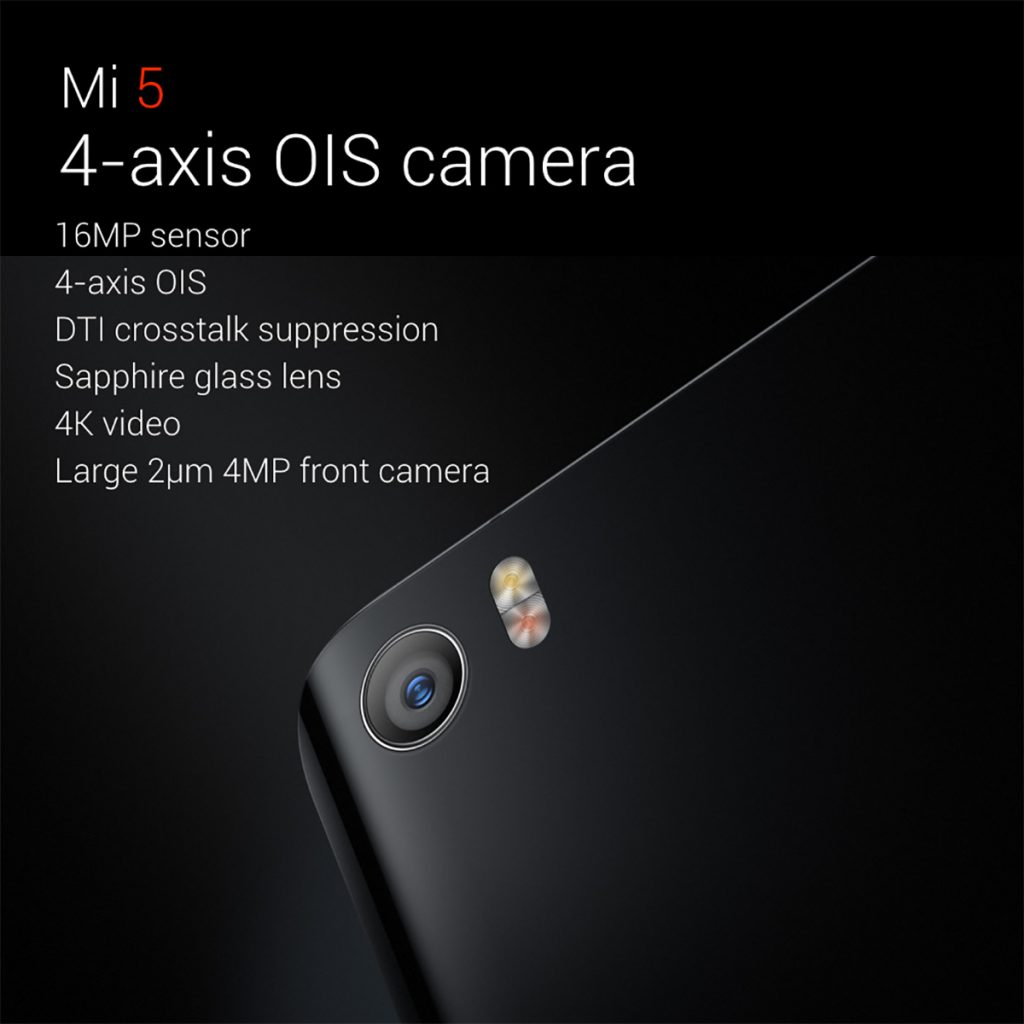 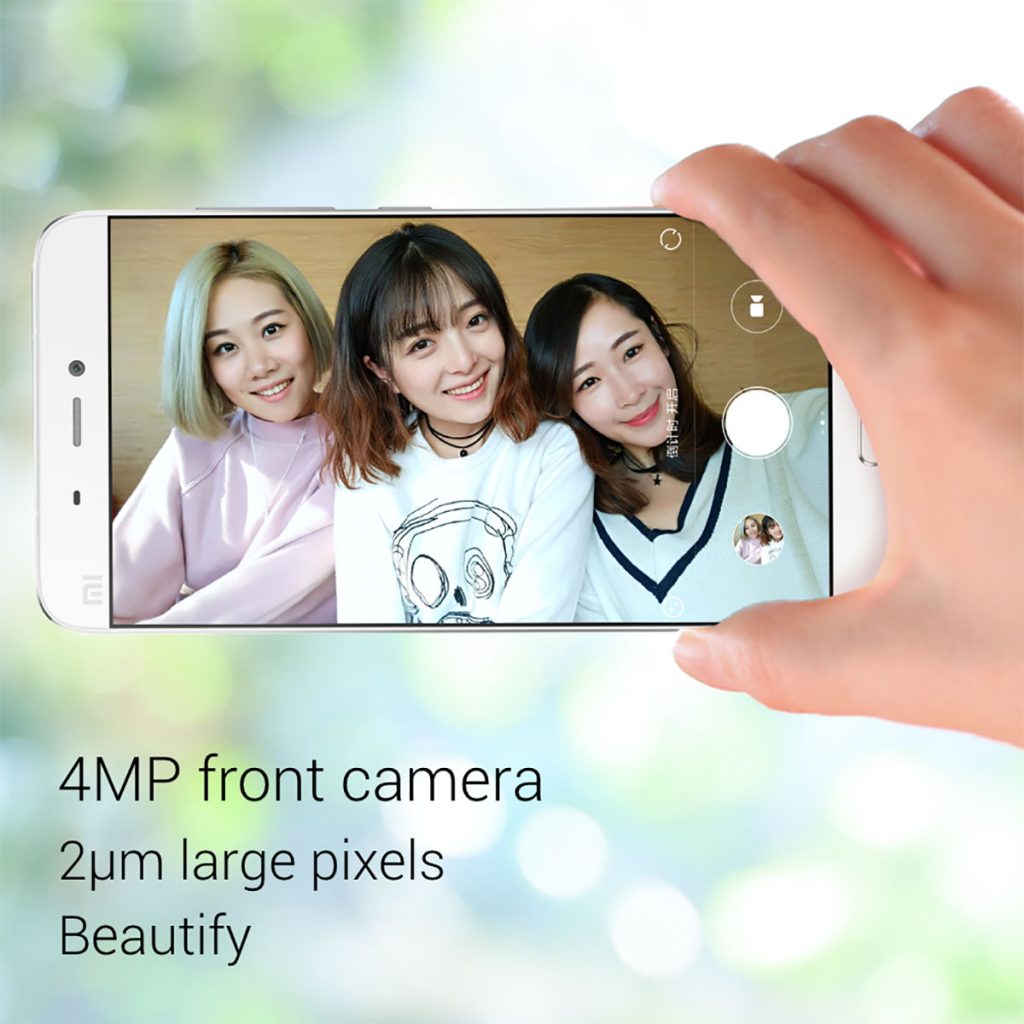 Say what you want about Mi5, but its camera package is second to none at this price point. Not only do you get one of the best front cams, but OIS and 4K video recording with 16MP Sony IMX298 back camera as well. Buying Xiaomi Mi5 best price at 199$, you get the most performance, cameras and features in 2017. 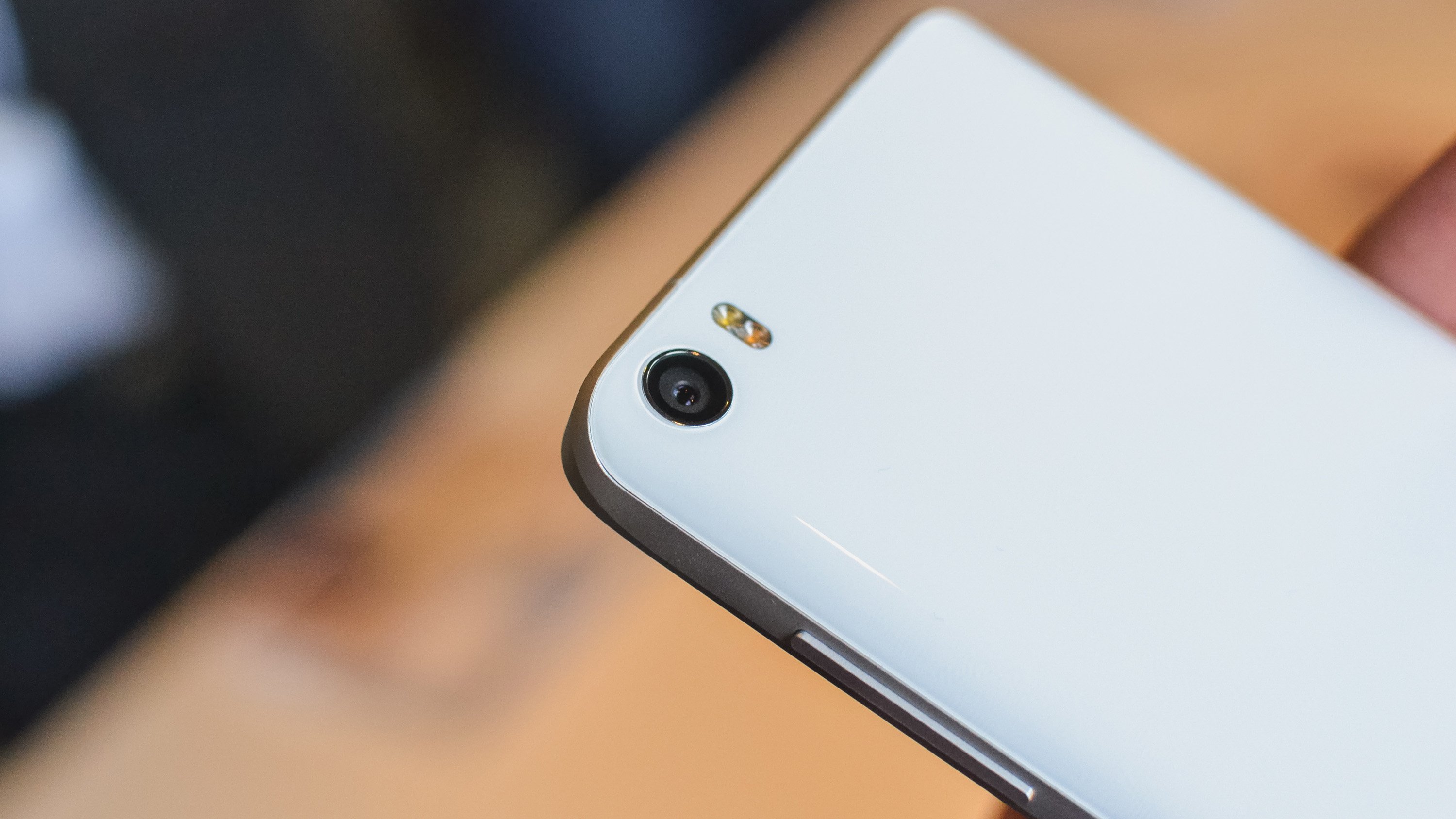 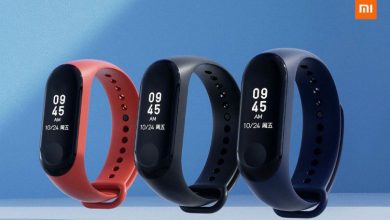