The company Xiaomi unveiled yet over the last year, his first full watch with an integrated operating system under the name Mi Watch.

However, these watches were primarily intended for the Chinese market and were not adapted for use by a global user. However, this could change according to the latest reports.

The global version under development

The Mi Watch has become popular not only for its relatively broad and rich features but also for its attractive design and excellent price/performance ratio. Nevertheless, the watch was only available on the domestic, Chinese market.

The good news is that the global version is already under development. In an interview on Instagram, this was confirmed by Xiaomi Show Zi Chew, CFO, and International President. Users around the world will not have to rely on the import and offer of selected retailers or any compromises in the use of the Chinese version.

In an Instagram Live interview, the Xiaomi representative replied to some questions from users to new products and their availability in the German market. One of the fans also asked about the global version of Mi Watch. Zi Chew laughed and confirmed that the watch was under development.

This is undoubtedly great news for users, for the first and official confirmation that Xiaomi Mi Watch will also have a global version. We are curious when this version will also appear in the offer of one of the European dealers or in the European store of Chinese dealers. Follow Xiaomi Planet and learn more. 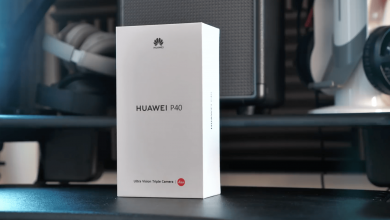