Yesterday Xiaomi announced the new Mi Watch, a first smartwatch equipped with WearOS, a host of technologies that make it one of the most complete in the market while economical. And for just 160 euros to change we get a clock with eSIM, GPS, NFC and a system capable of allowing us to make calls and respond to text messages.

Still many of you have written to us in relation to this new smartwatch and the comparison against the Amazfit GTS. If we remember, relatively recently Huami introduced this new model incorporating a spectacular screen with a design that far exceeds even the Apple Watch, but without having an exorbitant price.

That is why we are going to list all those features and functionalities in which the Xiaomi Mi Watch surpasses the Amazfit GTS and therefore makes it a much more complete smartwatch for those looking for a real wrist smartphone. 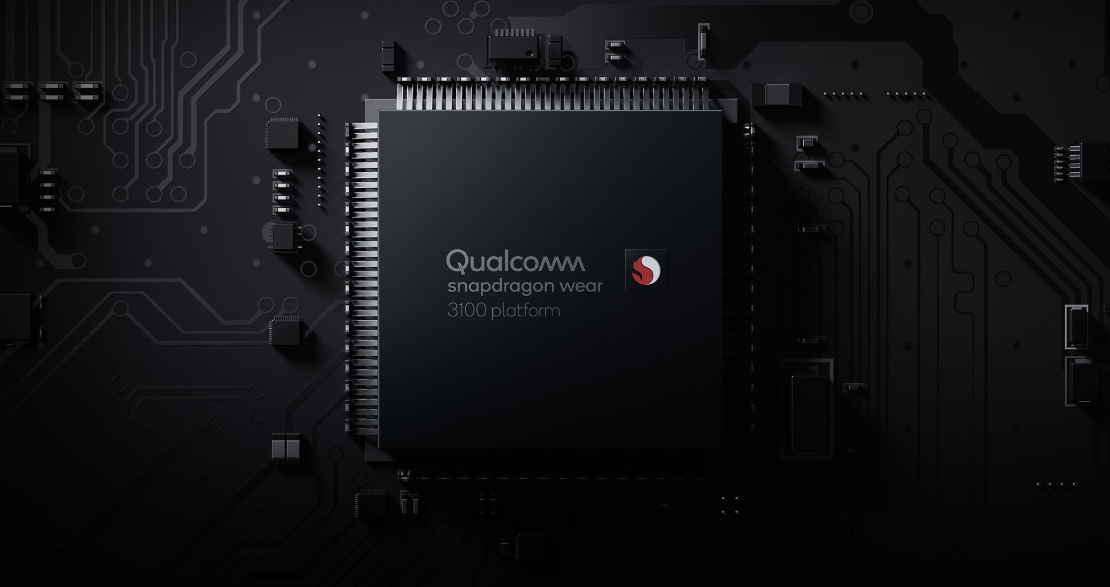 Unlike the Amazfit GTS, the Xiaomi Mi Watch has a powerful Snapdragon Wear 3100 processor inside. This allows the Xiaomi smartwatch to manage a more powerful hardware but above all incorporate a more advanced system such as MIUI for Watch based on WearOS .

In addition, the Xiaomi model incorporates eSIM technology . This allows us to associate a telephone number through a virtual SIM and have mobile coverage and 4G / LTE . With this and thanks to the microphone and speaker built into the Xiaomi Mi Watch we can make and receive calls , as well as receive and answer notifications from social networks, email, etc. without having linked our smartphone. From the Amazfit GTS we can only see notifications without being able to answer them.

That is, unlike the Amazfit GTS, we necessarily have to have it connected via Bluetooth with our smartphone in order to synchronize notifications, time, weather forecast, etc. The Xiaomi Mi Watch is totally independent . We could run out of battery in our smartphone and make calls or even answer an important work email.

Also, only the Xiaomi Mi Watch has useful internal memory (8GB) . Thanks to this and through its various applications allows us to store our favorite music, text document or even videos that we want to view from the watch screen. Something totally unthinkable in the Amazfit GTS. 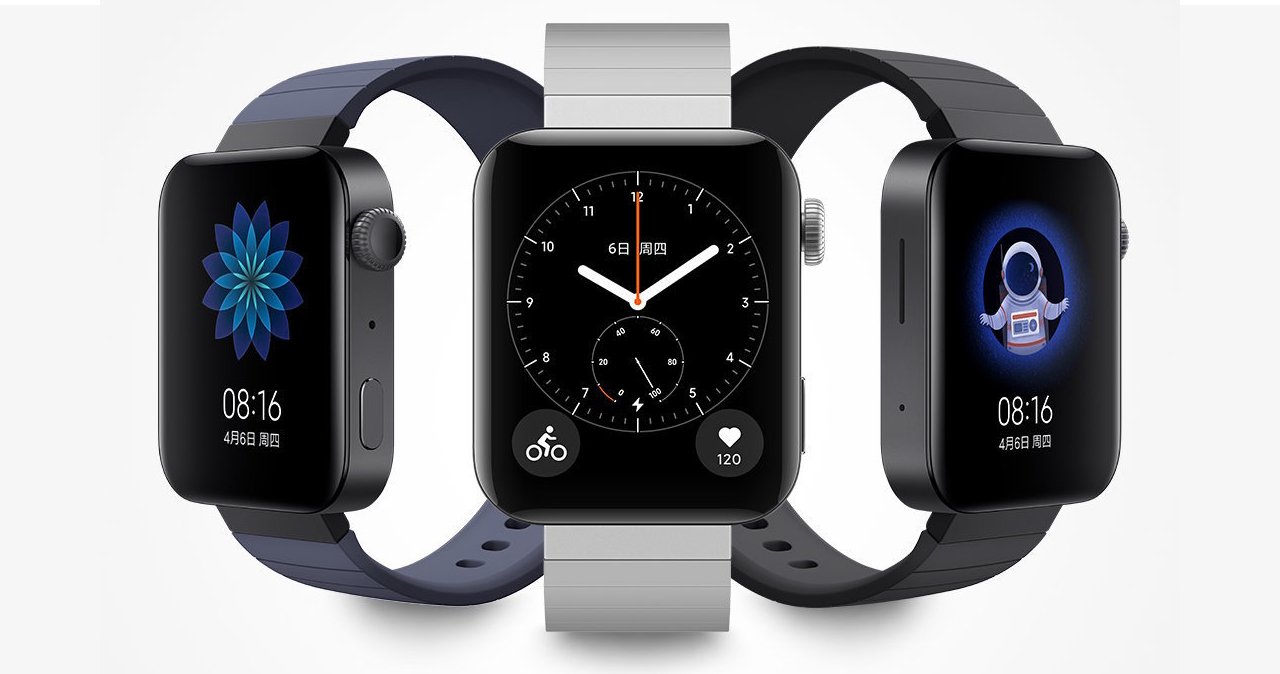 Xiaomi Mi Watch in its aluminum and stainless steel variants.

Another important aspect that differentiates the Xiaomi Mi Watch is its MIUI for Watch operating system based on WearOS. And, there is no doubt that WearOS is a much more polished system than the one that incorporates the Amazfit GTS , also backed by a great development team such as Google.

Likewise, this system offers us a telephone and contacts application, as well as a small keyboard with which we can not only receive notifications, but also answer them . In addition, WearOS makes it easier for the future to have the Global version of the Xiaomi Mi Watch, also incorporating its app store and Google Pay. 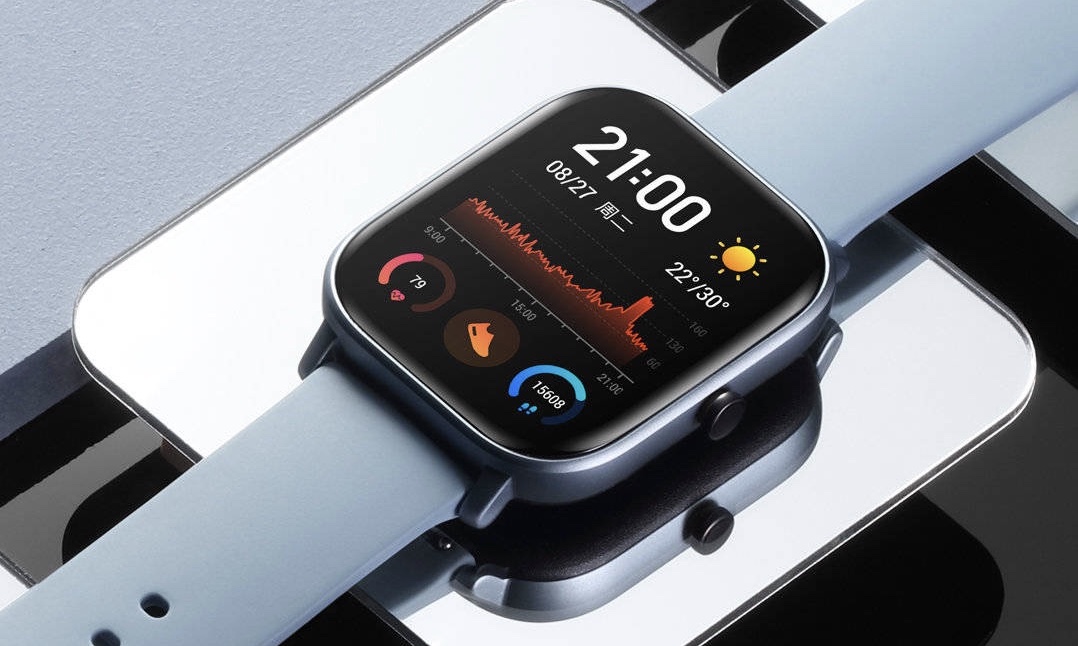 We have to say that although the Amazfit GTS has NFC this is not useful beyond China since for this the brand would have to reach an agreement with the banks of each country. On the other hand, the Xiaomi Mi Watch being based on WearOS integrates Google Pay, so if the Global version of it finally exists, it would be as easy as linking our card as we do in a Xiaomi Global smartphone.

A world open to applications

Finally, having a more powerful processor, a much more advanced system and an internal memory, the Xiaomi Mi Watch allows us to install applications. In fact, the current version released in China comes with more than 40 applications available , which will increase as the months go by. 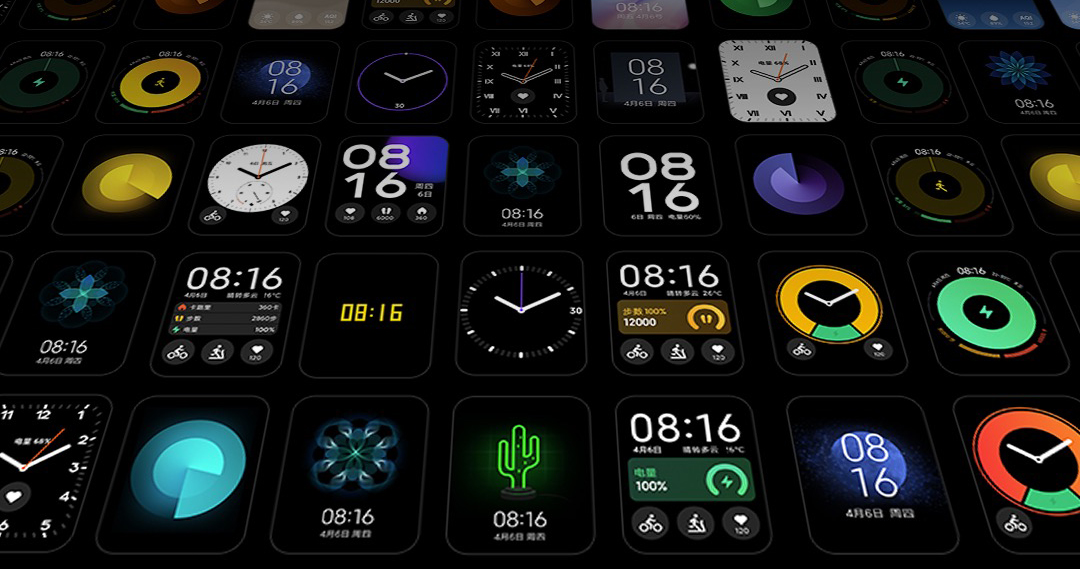 Also, being based on WearOS it is possible to use the Google Play Store. This opens up a world of possibilities, as there are currently hundreds and hundreds of applications available in that store. On the other hand, if we acquire the Amazfit GTS we will have to comply with its already installed functionalities without the possibility of expanding or modifying them.

With this article, we do not want to discredit Amazfit GTS, much less. It is clear that this new model of Huami has become one of the most advanced but above all with better design of its wide range of smartwatches.

Even so, we must bear in mind that they are really two very different watches, since the Amazfit GTS greatly limits us the fact of having to carry our smartphone loaded and with us at all times.

Of course, there is no doubt that its autonomy is really surprising, even lasting up to 46 days if we use it only in clock mode. In addition, it becomes an ideal smartwatch for all those who just want to monitor their favorite sport and not miss the notifications received on their smartphones.

Instead, the Xiaomi Mi Watch is designed for those who, rather than an extension of the smartphone itself, want a real wrist smartphone. And this is totally independent of whether or not we have our mobile device with us. You can get the various devices from the link below

Is the Xiaomi Mi Watch worth its price tag? Check here to find out 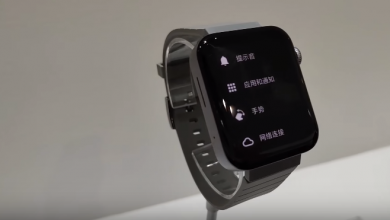 Xiaomi Mi Watch (2019) vs Amazfit GTS: Which Smartwatch is the Best?