The weibo user has recently uploded a screenshot of the message with the Xiaomi’s Li Xiaoshuang (the general manager of Mi TV). The user of weibo question the manager that when is the next generation of the Mi tv is going to launch. The xiaomi team texted that the next generation tv or so called the Mi TV 5 may release in short distance time.They hinted that the Mi Tv 5 will release next month.

Black Friday deals 2019: all the dates and predictions you need

Recently the Mi has launched the new Xiaomi Mi Tv 4X pro. The tv is 4K which brings the great picture quality. Also, the tv comes with the patchwal pre installed in the tv. The new Xiaomi Mi Tv 5 is expected to come with more real pictures and better quality as compared to the last one. 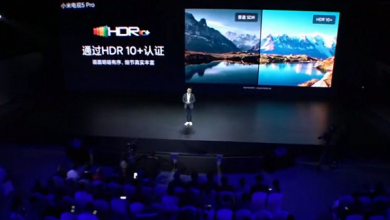 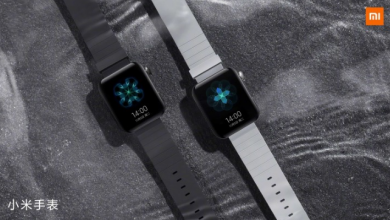