As we know, Xiaomi introduced MIUI 10 in the month of May, however, the tablet Xiaomi Mi Pad 4, which was launched only a month ago, reached users with its previous version on board, MIUI 9. Having said that, it seems that the stable version of MIUI 10 will soon reach the Mi Pad 4, and that can be deduced because the company has just released its beta version. 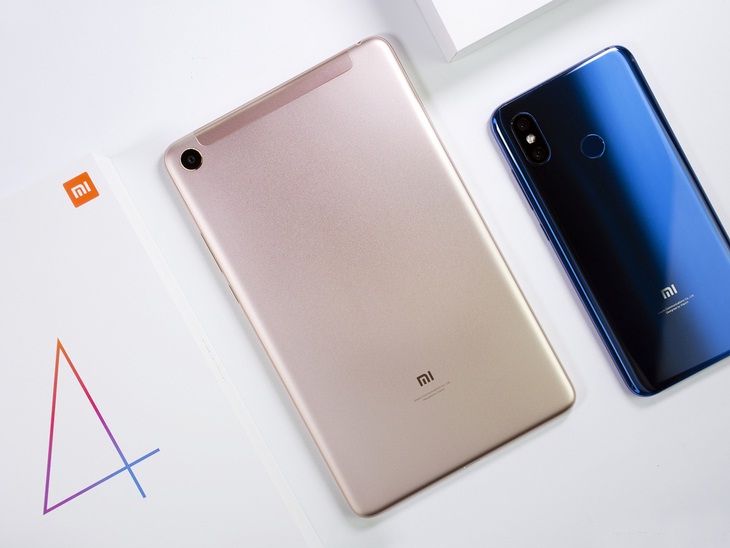 The global beta of MIUI 10 comes with the version number of 8.7.5, and the last two numbers indicate that the beta update has only five days. Having said that, the update can be loaded on the tablet Xiaomi Mi Pad 4 weighs about 1.21 GB. MIUI 10 presents to Xiaomi users a completely improved design, and it promises faster performance than its last version.

This version of MIUI also includes support for gestures, such as long-press and slide actions. However, these actions based on gestures are only designed for smartphones, so it cannot be used in the Xiaomi Mi Pad 4. 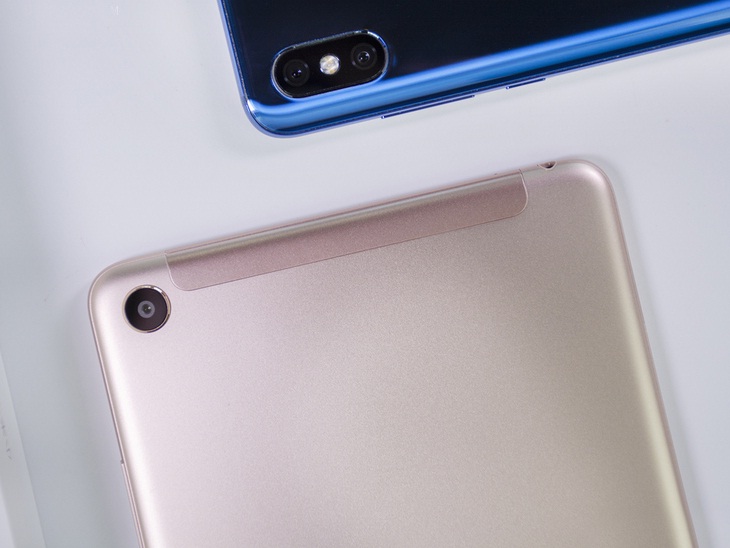 What are the other devices that are going to have this global beta?

It is worth noting that this global beta also includes LDAC for Bluetooth devices. However, only devices that run on Android Oreo will receive support for LDAC. 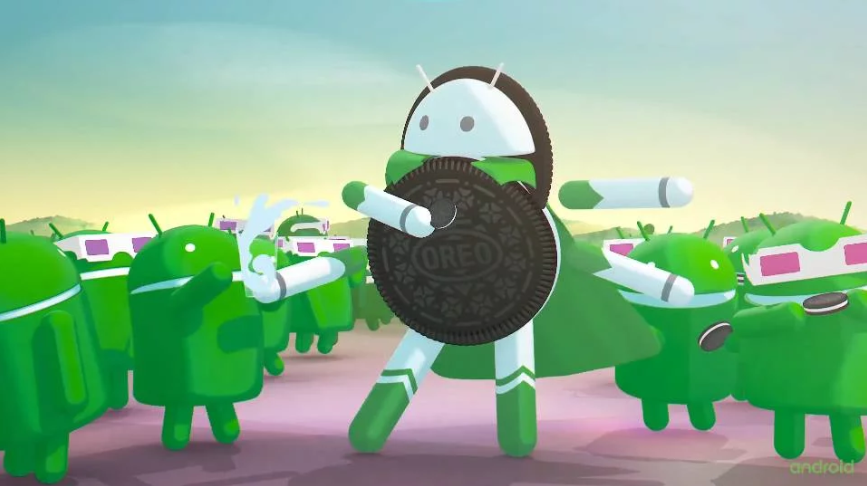 These are the features of the Xiaomi Mi Pad 4

The Xiaomi Mi Pad 4 comes with an 8-inch IPS LCD screen that supports an aspect ratio of 16:10, in addition to a resolution of 1920 x 1200 pixels. On the other hand, the Qualcomm Snapdragon 660 is present in this tablet. 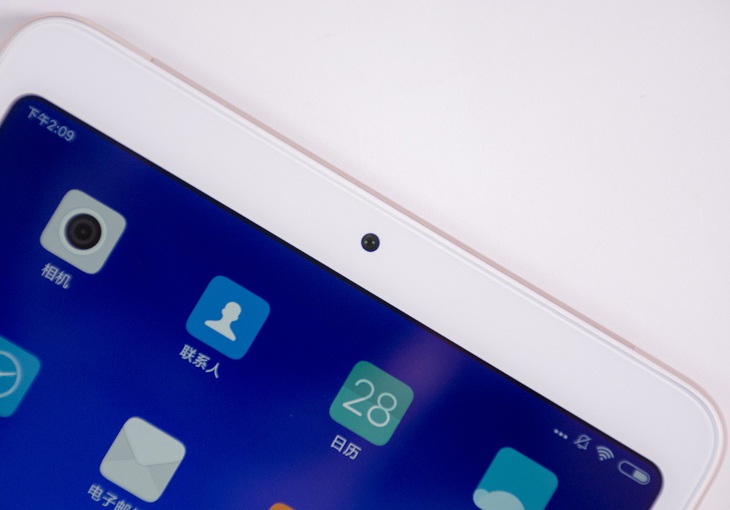 What are the prices of this Xiaomi device?

Having said that, there is another model that has 4GB of RAM and 64GB of internal storage, but this is compatible with LTE connectivity and carries a price tag of 1,499 yuan (or about $225). 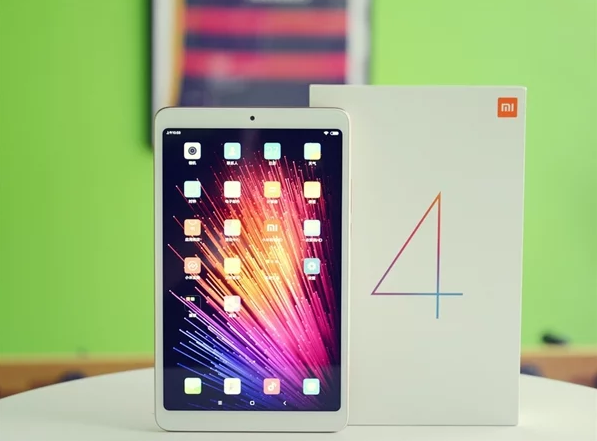