Today Xiaomi officially announced it will launch the Mi Note 2 on October 25 at a special conference. But the release date confirmation is not the only news made us happy. It turns out all those rumors are true and the Xiaomi Mi Note 2 will be the first device of the company sporting a dual-curved screen. At the moment Samsung is the king when it comes to curved edge screens, but we know there will be a few other brands coming with such a campaign. Among those manufacturers we can find Huawei, Meizu, Xiaomi, LG, Apple and many more. This simply means the word will belong the curved screen handsets, but before it happens we should know which one will be the first competitor to Samsung and which vendor will produce screens for them.

The fact Xiaomi Mi Note 2 will sport a curved edge screen has been buzzing in the net for a long time. But the manufacturer of those screens has become known only recently. It turned out the main vendor for non-Samsung handsets will be LG. Back in CES 2015 LG showed a phone prototype equipped with a 6-inch Active Bending OLED display. Thus LG was the first manufacturer announcing curved displays, but Samsung outrun it and could commercialize its invention. Anyway, that prototype screen has had a thickness of 0.7mm, quite good viewing angle, brightness of 300 nits, contrast ratio up to 100,000: 1, but unfortunately, the resolution is only 720p. Obviously, the Mi Note 2 will come with this screen, but we hope the supplier could solve the problem related with the resolution and it will support 2K resolution. 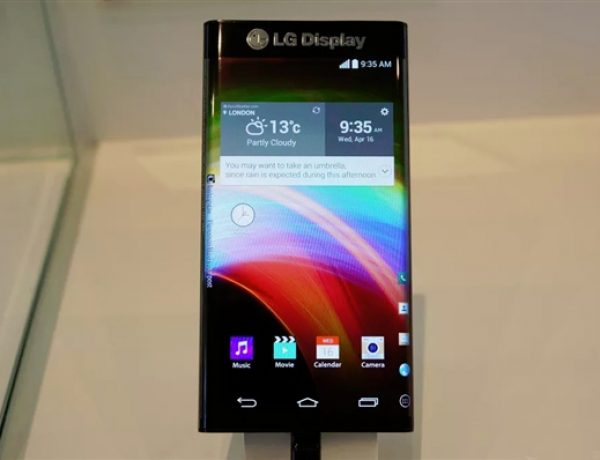 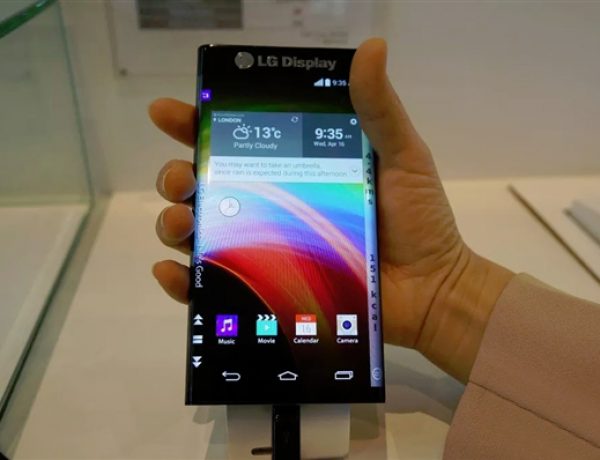 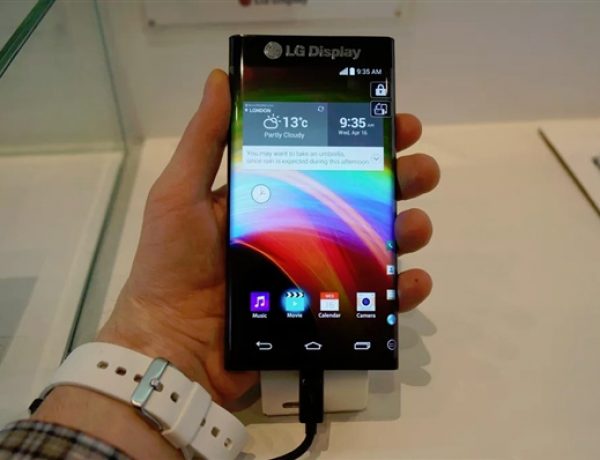 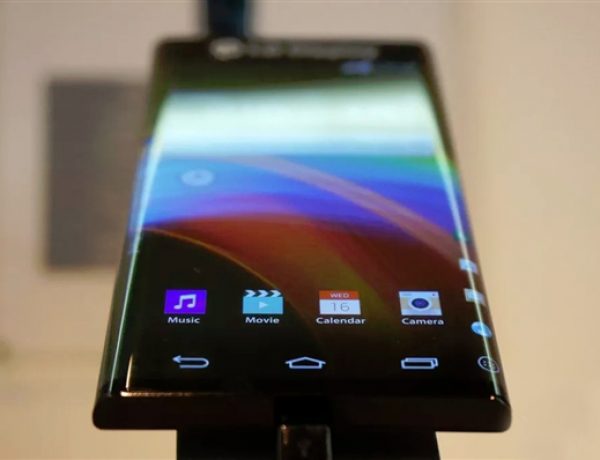 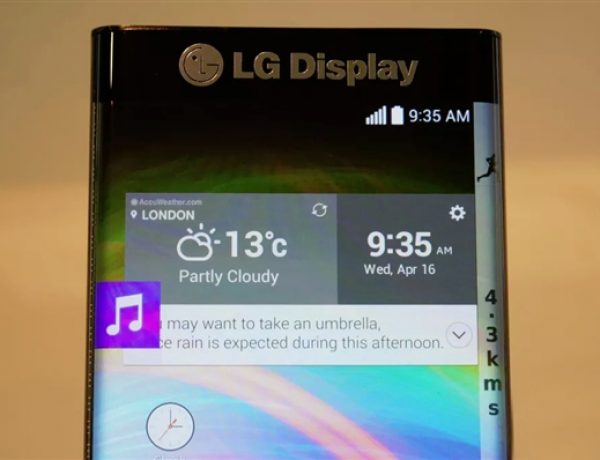 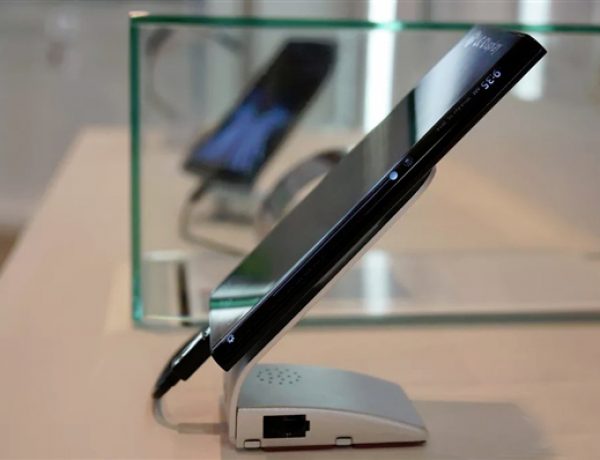 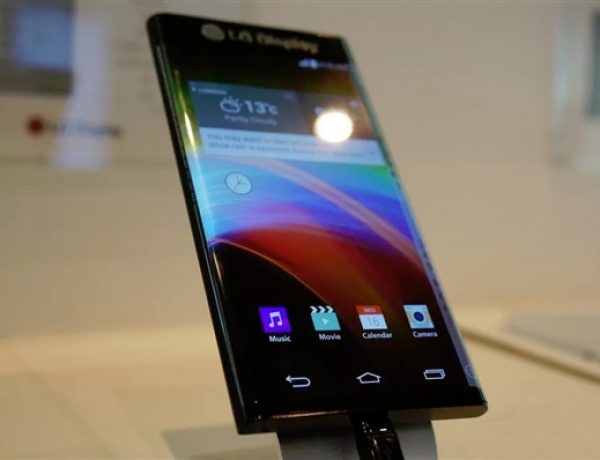 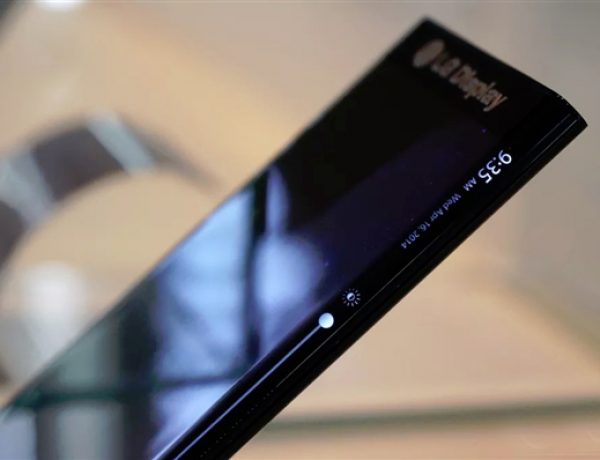 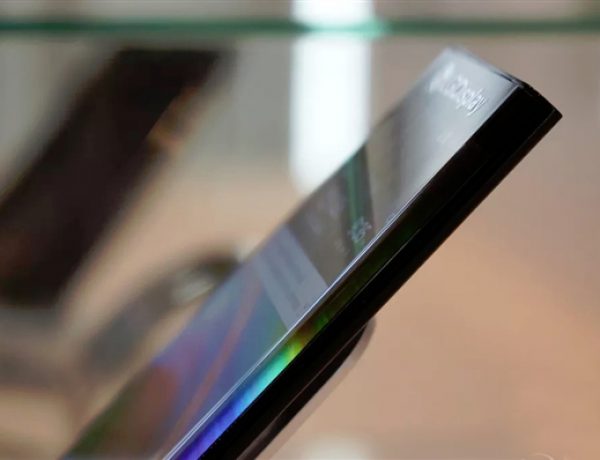 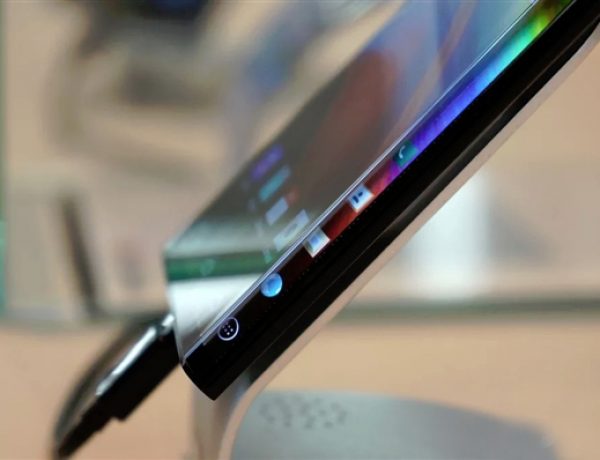 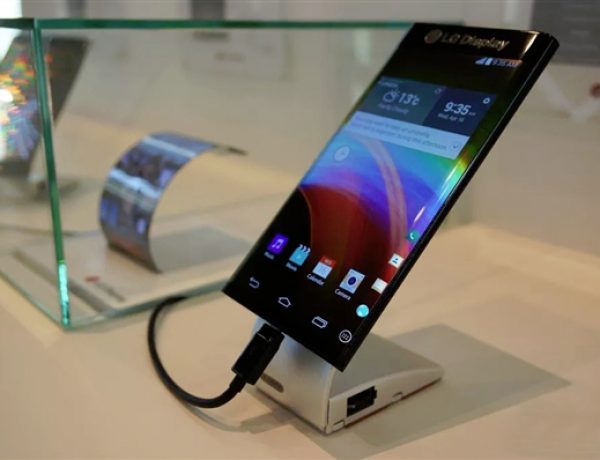 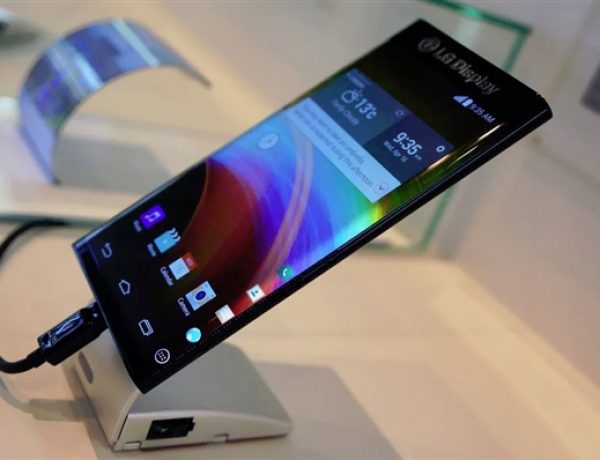 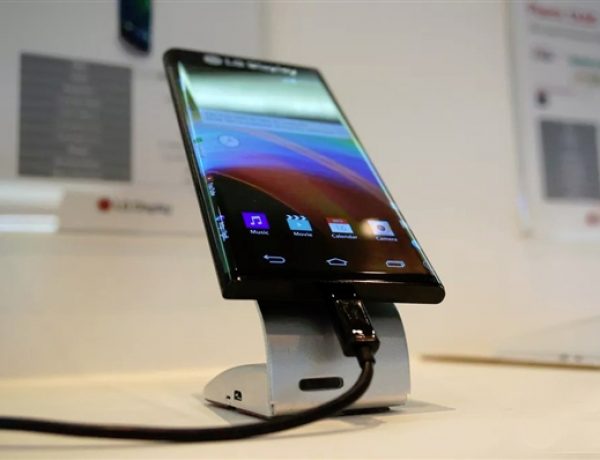 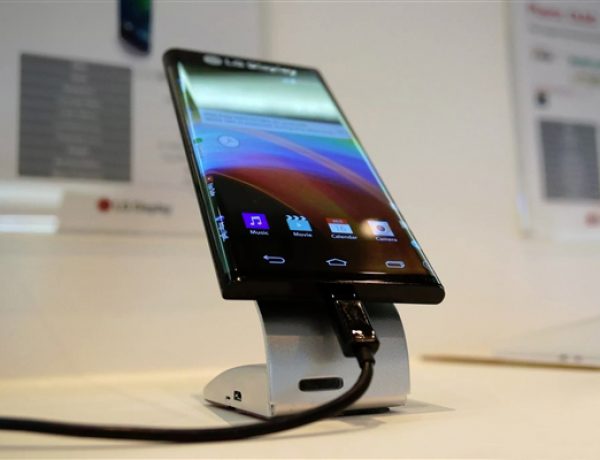 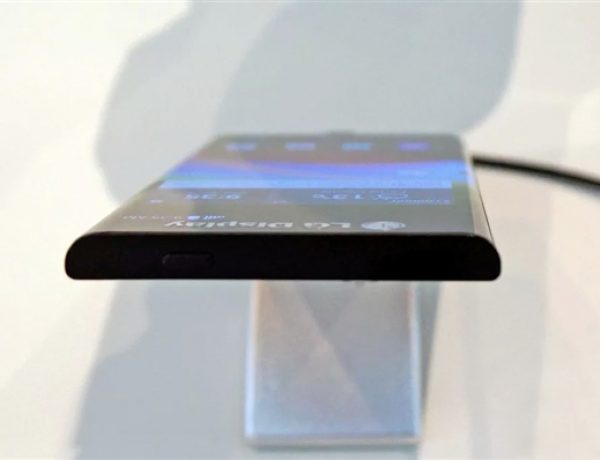 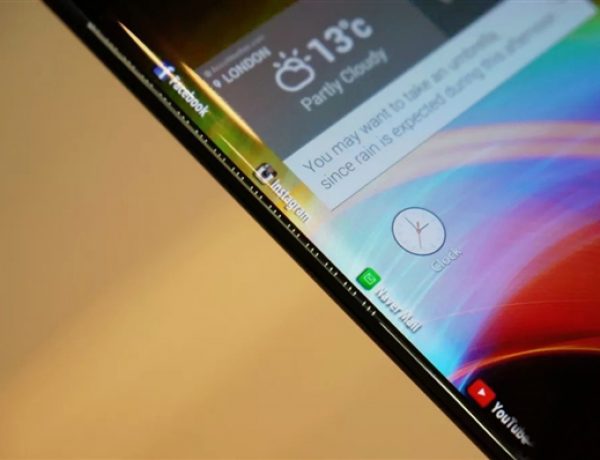 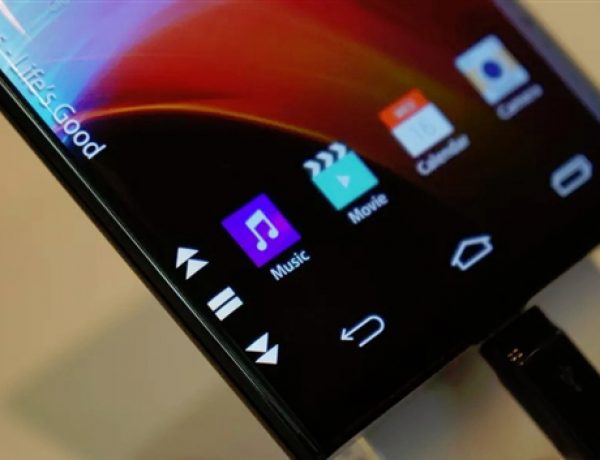 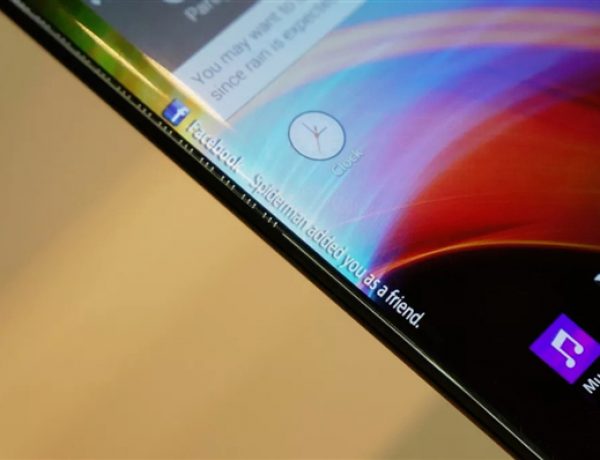 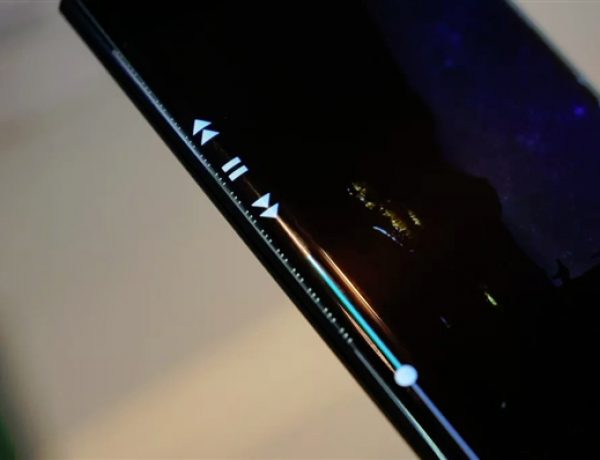 Well, the Xiaomi Mi Note 2 will hit the market this month, but whether it will be the only actual competitor to Samsung still remains a big secret. I am talking so incredulously because recently Meizu granted a patent concerning a ‘flexible display device’ (Patent Application No. 201610634752.2). As the patent shows, it refers to a folding display device identical to a phone shell. According to the latest leaks, Meizu’s first device with a curved edge screen is already in beta testing, and it will be launched soon.

So it turns out more than one Chinese smartphone makers will join the race lead by Samsung. Seems Xiaomi and Meizu have already designed their own models. We have also heard the next gen Vivo Xplay and Huawei Mate S2 will sport similar displays as well. But only Xiaomi has announced the official release date of its dual-curved screen handset. This can be a great reason to break forth from old competitors.