Xiaomi, recently, officially revealed the launch of the much anticipated Mi Note 2 would be released on October 25 which is just next week Tuesday. The Xiaomi Mi Note 2 have been the subject of many rumors, and the rumor mill is still agog as regards the device. A new leak has now come out, giving us an idea of the official price the Mi Note 2 would clutch on launch day. According to the leak said to have emanated from an insider source, the high-end version of Xiaomi Mi Note 2 official price would be a massive 5699 Yuan ($846) and would be made available as from November 1, apparently after the October 25 launch. 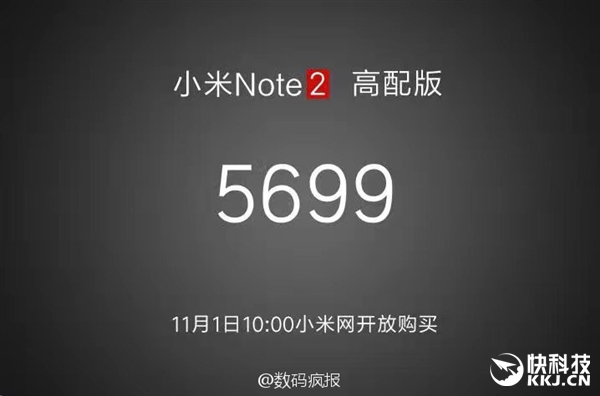 If true, then the Mi Note 2 belongs to an elitist division inhabited by no other Xiaomi smartphone till date, indeed a new high for the company known for its cheaply priced but highly packed devices. But then we shouldn’t forget in a hurry that the high-end Mi Note 2 version would feature a curved AMOLED display which is also said to be flexible, powered by the Snapdragon 821 chipset along with a whopping 6GB RAM as well as a 16MP rear camera, perhaps the device would have dual cameras at the rear as rumored. 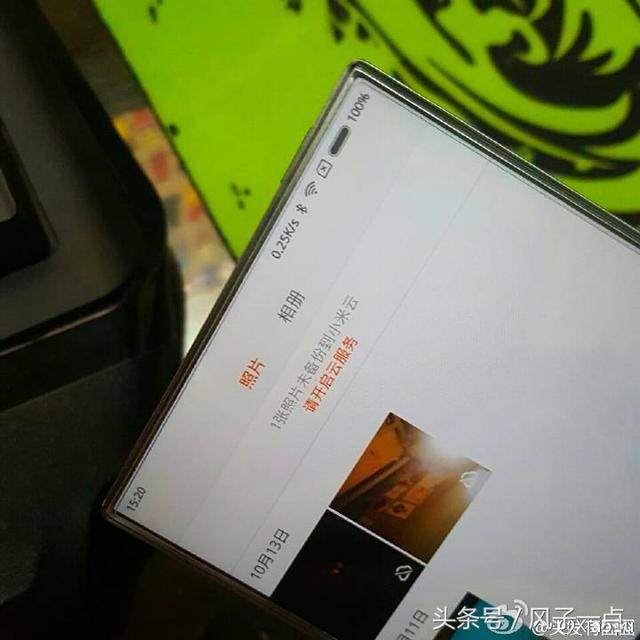 Before now, the highest we got on the Mi Note 2’s rumored price was 4000 Yuan ($594) but the version that would have that price tag wasn’t specified. Since this latest price is the high-end version of the Xiaomi Mi Note 2, it is still possible to get a version with a price in the region of 4000 Yuan ($594). 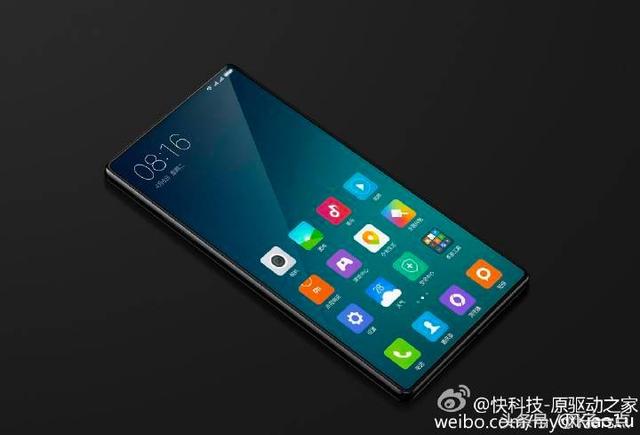 We cannot be so sure, though, that this is the price tag that the device would launch carrying, this could just end up being a Power Point generated poster from a fan.  The closest we’ve heard from Xiaomi was the opinion poll initiated by the company’s official spokesperson online earlier today. The poll on Weibo was to get the opinion of fans as to the price they want the Mi Note 2 to carry with three options available; 4999 Yuan, 5999 Yuan, 6999 Yuan. Most of the respondent seem to prefer the 4999 Yuan option. We bet if the price were lowered people would vote for that price.

That may not count, after all, so we’ll keep our minds at 5699 Yuan for the high-end version for now. Is that too much? Have your say, what do you want Xiaomi Mi Note 2 official price to be? Comment!