This year 2016 has been a whole parade of smartphones, in which the Chinese brand Xiaomi has positioned itself with very high esteem, surely sooner rather than later will be one of the most recognized brands worldwide, especially after leaving us as a Christmas gift Its last two devices of high range that have stood out of the rest of mobiles in the market: The Xiaomi Mi Mix and the Mi Note 2. 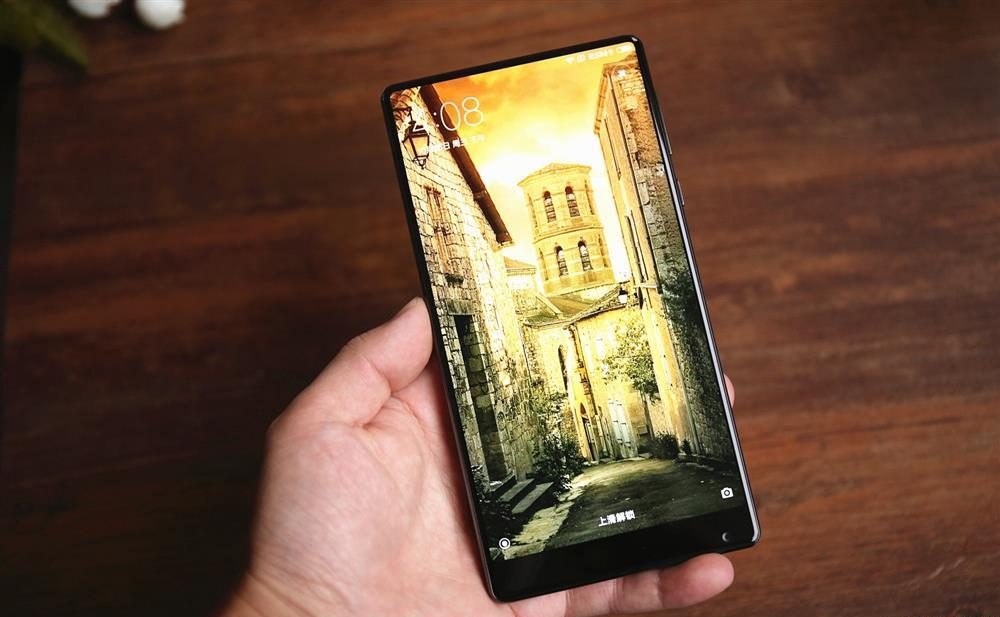 The Mi Mix has shown us a great design and has as main feature, the innovation thanks to its screen edge to edge as well as other aspects that make it one of the best phones of the season, and Mi Note 2 is not far behind, it’s even said that it’s the competition for the Huawei Mate 9, for its high quality and remarkable specifications.

When a new smartphone appears in the market, we prepare ourselves to perform all aspects and specifications analyzes, or compare them with other mobiles to see how good this device is. But rarely is given so much priority to the resistance rather than the appearance of the model, and it is the youtuber “JerryRigEverything” who is taken the task of analyzing this feature in the smartphones that come to his hands.

This time it was the turn of the Xiaomi Mi Mix, as it has been harmed by the images of its first fall that suggest that this device is the most fragile of Xiaomi. But nothing is more wrong than this, as the youtuber confirms that this mobile has been the toughest it has had from Xiaomi and has passed its tests with the highest grades. Here you can see the video:

Xiaomi Mi Mix: The scratches are nothing for him

Although it could be better, the screen has a fairly acceptable level, since it is not until level 6 when the first scratches appear. But the best thing is the back made of ceramics, which until level 8 remained intact, plus that neither the fingerprint sensor nor the camera lens suffered any damage.

Xiaomi Mi Mix: Burns? I do not think so

What follows is the resistance of the Mi Mix to burns, excellent in it also because when passing a lighter by the screen and leaving it there for a few seconds, a black spot begins to appear, but when removing the lighter, the stain slowly disappears and the pixels are restored.

Now comes the final test: Try to flex the Xiaomi Mi Mix. And really, after several tries, practically nothing happens, only the second attempt is slightly separated the back, something that is easily solved with adjustment again, and although the screen is icing for a few moments, simply block and unlock the phone and will be alright again.

In summary, the Xiaomi Mi Mix is not at all as fragile as we thought, on the opposite it’s the most resistant of Xiaomi so far, made with excellent materials that reaffirm it. You may prefer to add a Corning Gorilla Glass to the screen for added protection, but ultimately, the Xiaomi Mi Mix is not only a great mobile device for performance, durability and software, but also for its ability to combine an attractive design with superior resistance.