The upcoming flagship smartphone from Xiaomi is going viral with spec-sheet right from the last few weeks. Previously, we came across a big leak about the Xiaomi Mi Mix 4 Smartphone concluding its specification details.

As other giant smartphone manufacturers are about to go front with their flagship smartphones. Xiaomi also doesn’t want to be on the last seat. We have already plenty of specs details about the phone, software configurations and memory features.

Moreover, the report has also revealed some other details. As per the new post on Weibo, the Xiaomi Mi Mix 4 handset will install the display with 90Hz refresh rate as well as 40W Fast Charging support.

Like the previous generations of the Mi Mix Series, the Mi Mix 4 will also retain the full-screen design along with the pop-up selfie camera mechanism.

No doubt, the upcoming flagship phone will carry an updated display and better hardware configurations. The Mi Mix 3 was launched in Q4 last year and followed by its 5G version in February this year.

According to the CNMO reports, the Mi Mix 4 will host a Waterfall 90Hz display similar to that of Vivo Nex 3. Furthermore, Xiaomi wants to give users full-screen experience and installs the selfie camera in a pop-up mechanism at the top. This is now the latest trend in mid-range and even flagship smartphones.

Notably, the leaks have also unveiled that the Xiaomi Mi Mix 4 is also expected to host a 100MP sensor on the rear side. This could be similar to the 108 megapixels sensor developed by Samsung.

Lastly, the smartphone also rumored to take 40W Fast Charging. But it is unclear whether it will be wired or wireless shape. The official confirmation is still pending in this regard. 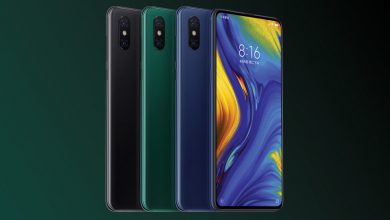 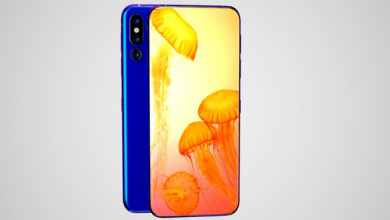 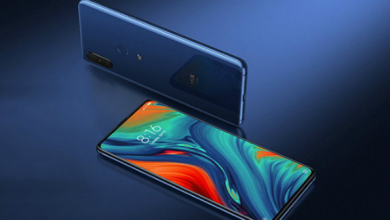 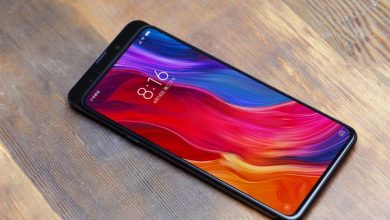