Those who thought that Xiaomi would not be able to impress anyone during this Christmas were wrong. Their constant launch of products to avoid being left behind in a market that always changes is one of the reasons why the company is known. That is why, additionally, they release special editions of their best phones, and this time it has come to the market a special edition of the Xiaomi Mi MIX 3. The new phone is called Xiaomi Mi MIX 3 Palace, a device that will available in limited edition, since there will only be 500 units for sale and it will be released on December 21.

This is the second special edition that Xiaomi launches of this device; previously they had launched the Xiaomi Mi MIX 3 Forbidden City Edition, which went on sale last week, in conjunction with a special edition on sapphire blue ceramic. The new Xiaomi Mi MIX 3 Palace was made in cooperation with the palace museum and is presented in a sapphire blue color. This terminal has a design with a sacred animal engraving on the back. In addition, it is included with a collection box that has an old bronze statue that was hand painted as a souvenir, an exclusive flow-card for 3 years and a protective casing to match the design of the phone. 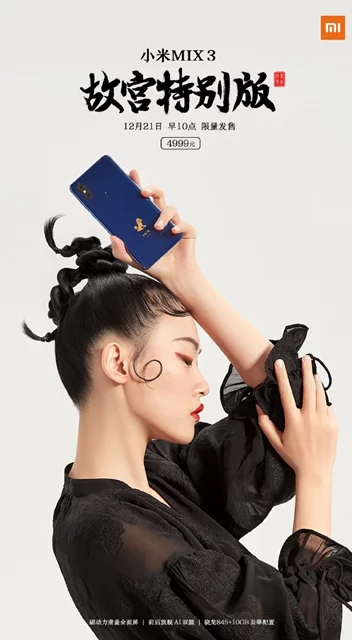 Speaking a bit about its configuration, it comes with a total of 10GB of RAM and 256GB of ROM. You can modify the notch of the screen by means of its manual slider system. It should be noted that this is the second mobile with 10GB of RAM from this company. With respect to the rest of its specifications, there are quite similar to the one of its traditional model, that is to say, has an AMOLED screen of 6.39″ with a 2340×1080 pixels resolution and has a 19.5:9 aspect ratio. Its processor consists of an octa-core Qualcomm Snapdragon 845. On the photograph level, the phone has a dual camera configuration on the back of 12MP + 12MP, and there are also dual cameras on the front of 24MP + 2MP. 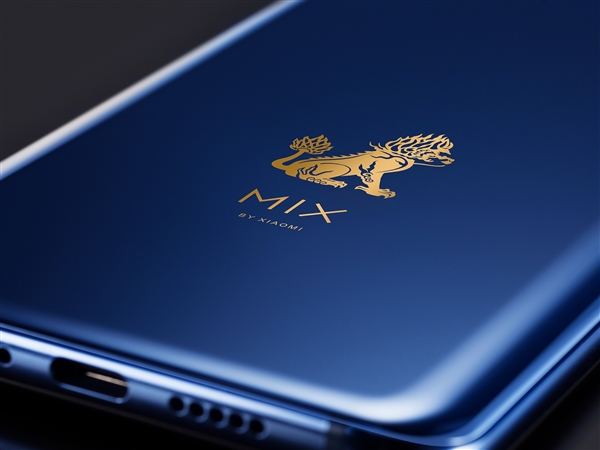 The operating system that uses this device is an MIUI 10 based on Android 9.0 Pie and includes the voice assistant Xiao Ai. This phone has a 3200mAh battery and has Quick Charge options.

The future Xiaomi Redmi Go already has a certification in Singapore