It is being rumored from past couple of months that Xiaomi is going to launch the Mi Mix 2S this month and as per some reports, this is going to be the first smartphone to come with Snapdragon 845 processor under the hood. There have been a lot of leaks in the past, some fake while some being doubtful. Today, a user on Weibo shared an image that shows the design of the phone from the rear as well as the front along with the major specifications. If this leak is true, the Mi Mix 2S is surely going to be one of the best phones of Q1 2018 and probably one of the best of this year. 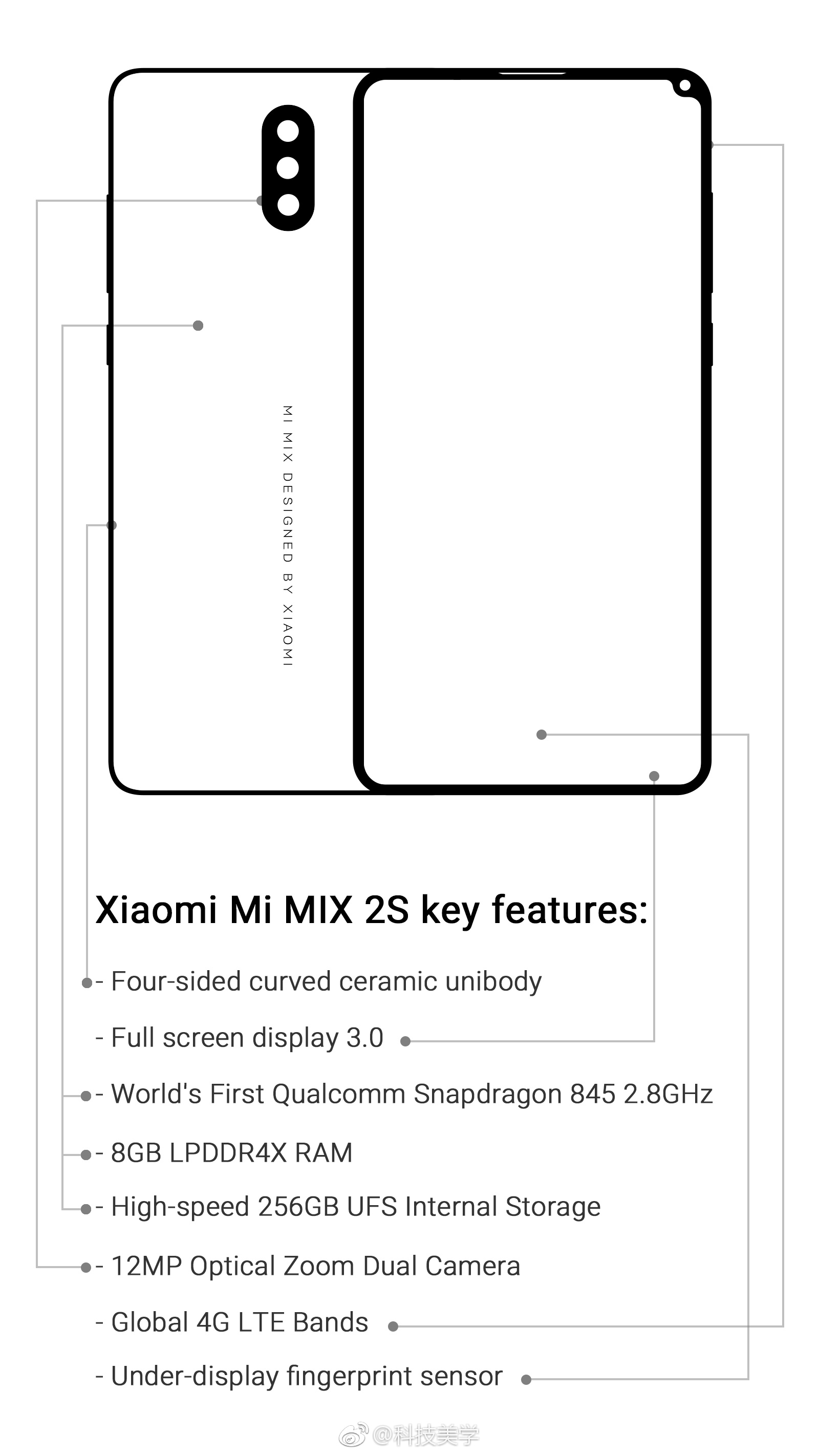 So, as the image above reveals, the phone has got the exact same design from the front as the Mi Mix 2 except for the fact that there is a notch on the top right of the display where the front camera is placed. Now, it is a  very weird design, and it will be interesting to see how Xiaomi uses this notch along with the display. The phone has minimal bezels on all the four sides. On the rear, we can see something that we wanted to see in the Mi Mix 2 of last year, and that’s the dual camera setup. We are going to see dual rear cameras on the Xiaomi Mi Mix 2S which is a good thing. 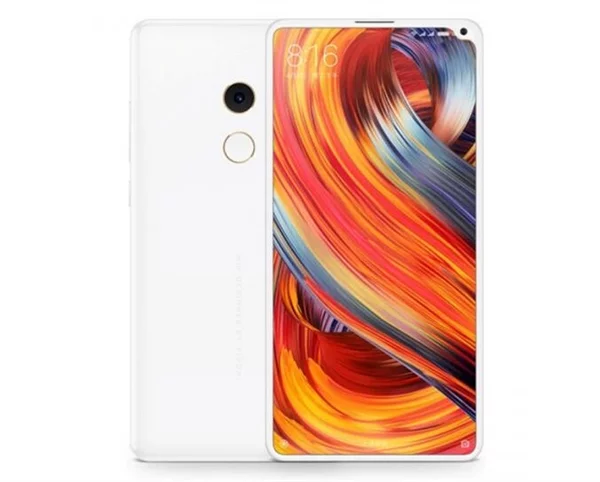 Now coming to the specifications, there is a four-sided curved ceramic body and the phone has Full Screen 3.0, meaning this is the third generation of the Mi Mix. The 2.8GHz Snapdragon 845 processor powers it, and as mentioned above, this is the first phone in the world to come with this chipset. There is 8GB LPDDR4X RAM along with 256GB UFS ROM. On the rear, there is a dual camera setup with the secondary telephoto lens having optical zoom. The phone will also feature global 4G LTE Bands. Lastly, the phone is coming with a fingerprint scanner embedded underneath the display. This is the technology that we have already seen with the Vivo X20 Plus UD.

So, what are your views on the design and the specifications of the Xiaomi Mi Mix 2S? Do let us know via the comments section. 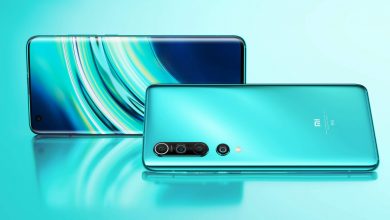 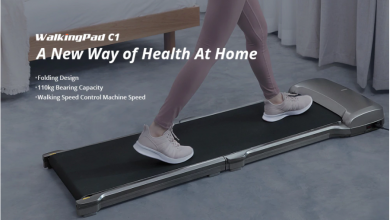 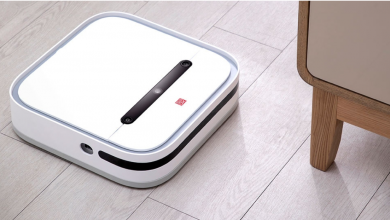