A few months ago it was revealed that the Xiaomi Redmi Note 4 would be compatible with the latest version of the Android operating system, the new Android P, this is thanks to Project Treble, a project that seeks to eliminate the fragmentation of the operating system, separating the vendor from Android, something similar to what MIUI does in Xiaomi devices.

The first version of Android P will be launched on August 20, says leaked information 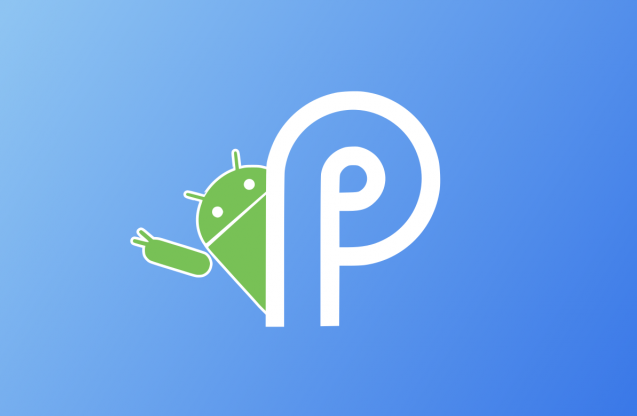 A few days ago, the well-known blogger Evan Blass leaked an information about Android P through Twitter, revealing that the new operating system could be launched on August 20, which means that its launch is only a few days away. Google has been quite generous with the pretest phase of Android P, since it will also be available for its own series of devices Google Pixel, OnePlus, Nokia, Sony, LIVE, OPPO, Essential and will also be available for some Xiaomi models.

Now, MIUI has officially announced that the Xiaomi Mi MIX 2S is preparing for the Android P update. Being the first device of the brand to receive the new software.

From now on, Xiaomi evaluates the possibility of installing Android P on more devices

From now on, Xiaomi has evaluated the update calendar (for Android Oreo and Android P) for their devices and confirmation of the models will be announced very soon, the first device to sport the new Android 9.0 update will be the Mi MIX 2S.

What the new and updated version of Android aims to do is to significantly improve the notifications system, and also to improve the management of processes that run in the background. On the other hand, the system has improved the coding of certain files increasing the security of the software, where they have also designed a native support to follow the notch trend.

Following the design of the new Operating System, we find a new ‘back’ button located on the left side of the bottom bar of the Smartphone, with the usual arrow format, they have also renewed the icon system of the adjustment function. The goal is to make the notification bar more practical, allowing you to see more messages, ima, es and other functions. Android P will incorporate WiFi RTT, thanks to the support for the IEEE 802.11mc WiFi protocol.

The new system has an improved battery saving mode, this allows the simultaneous reception of multiple data streams of cameras, which can be used for the images of bokeh effect, stereoscopic vision and many more functions, being an advance of relevance with respect to the operating system Android Oreo and its ability to customize and save battery.

Read more: New images of the Xiaomi Mi 8X have appeared on the internet!

New images of the Xiaomi Mi 8X have appeared on the internet!

Revealed the possible price of the Xiaomi Mi Mix 3!