Every time that a leak coming from the 3C certification of China appears, it is because the device could probably be presented in a short time. Today we have precisely this information about the long-awaited Xiaomi Mi MAX 3. The next generation of Xiaomi’s famous line of phablets has just passed its 3C certification. So, we only have to wait for Xiaomi to officially announce its release date. If we remember, a few weeks ago Lei Jun announced on Weibo that it would be launched in July.

A Xiaomi smartphone model with the code name “M1807E8S” has been detected in 3C. According to the specifications and the date it was certified, this phone could be the Xiaomi Mi MAX 3. The relevant 3C information says that the terminal is produced by IAC in Nanjing. Also, the power adapter model is “MDY-08-ES” which supports 5VDC 3A/9VDC 2A/12VDC 1.5A, up to 18W fast charging.

Specifications of the Xiaomi MI MAX 3

Finally, it is necessary to remember that the specifications of the Xiaomi Mi MAX 3 could be the following:

As we can see, the Mi MAX 3 would have a lot about the newly launched Xiaomi Mi 8 SE in terms of hardware. What we hope is that, in terms of design, it beats the new flagship.

Meizu 15 Unboxing - When Beauty Meets Style, What Do You Expect? 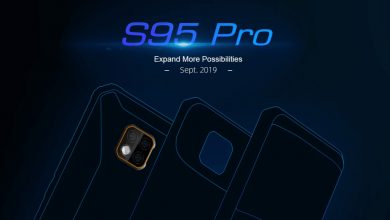 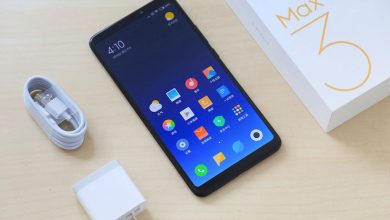