One of the biggest events from Xiaomi for 2020 is behind us, and besides the flagship Mi 10 and Mi 10, the manufacturer also brought us some great products. One of them is a very fast 65 W charger, which in addition to the new smartphones and notebooks.

The official name is Xiaomi GaN USB Type-C 65W charger, which is really… interesting. The designation GaN in the title has its meaning. It is a new type of semiconductor material commonly used in the aerospace and military industries.

GaN technology has enabled the manufacturer to put high charging power into a very compact form of charger that fits in the pocket. This is made possible by the ‘super’ thermal efficiency, high-temperature resistance and other characteristics that we owe to the small size and low weight. The conversion of the charging power at GaN is much more efficient. 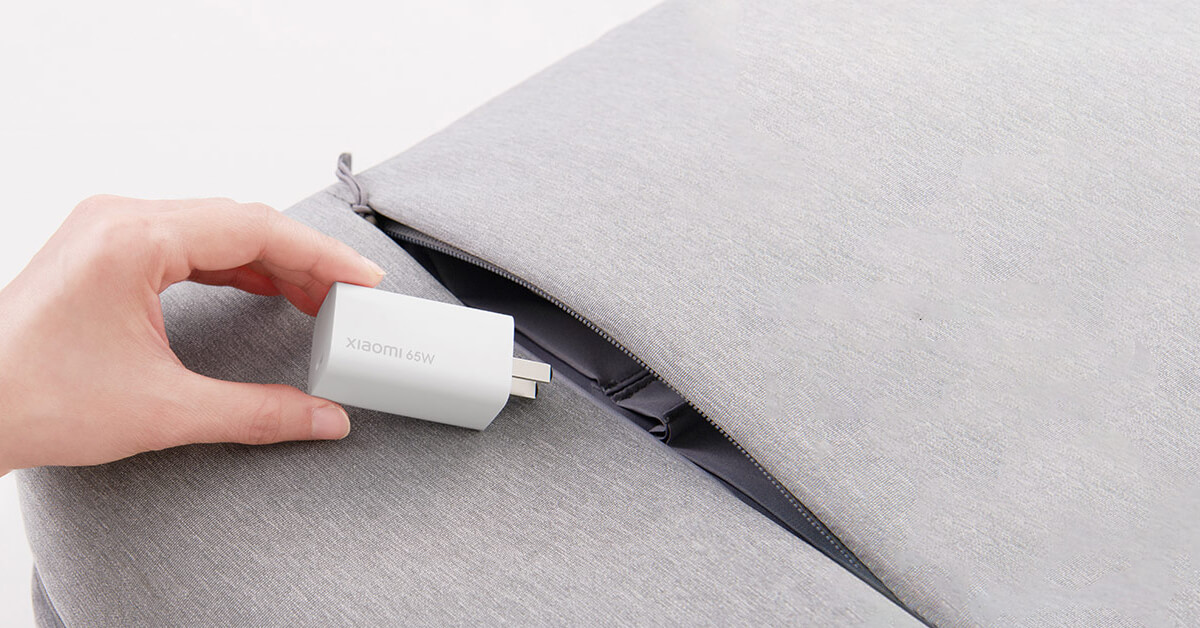 The compact design makes the new charger much easier to carry, taking up little space when traveling, such as a backpack. What’s more, high performance recharges not only smartphones, but also laptops or other devices.

Super-fast charging for the Mi 10 Pro

If you have already read our article on the Xiaomi Mi 10 Pro, you know that this smartphone comes with support for an extremely fast 50 W charge. To use such charging, the user needs to buy this adapter. Thanks to it, the new smartphone is 100% recharged in only 45 minutes. 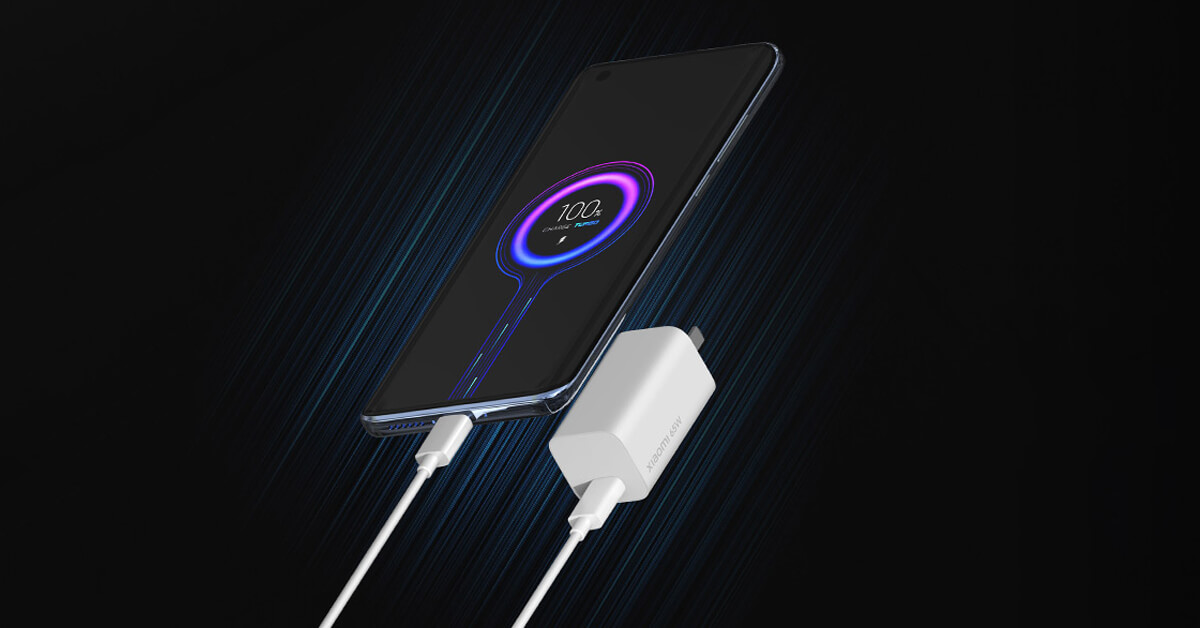 However, the charger does not only accelerate the charging of the Mi 10 Pro. Xiaomi says that it can charge all iPhones 50% faster than the charger supplied by Apple. Owners of competing smartphones can also benefit from it.

Plenty of performance for laptops 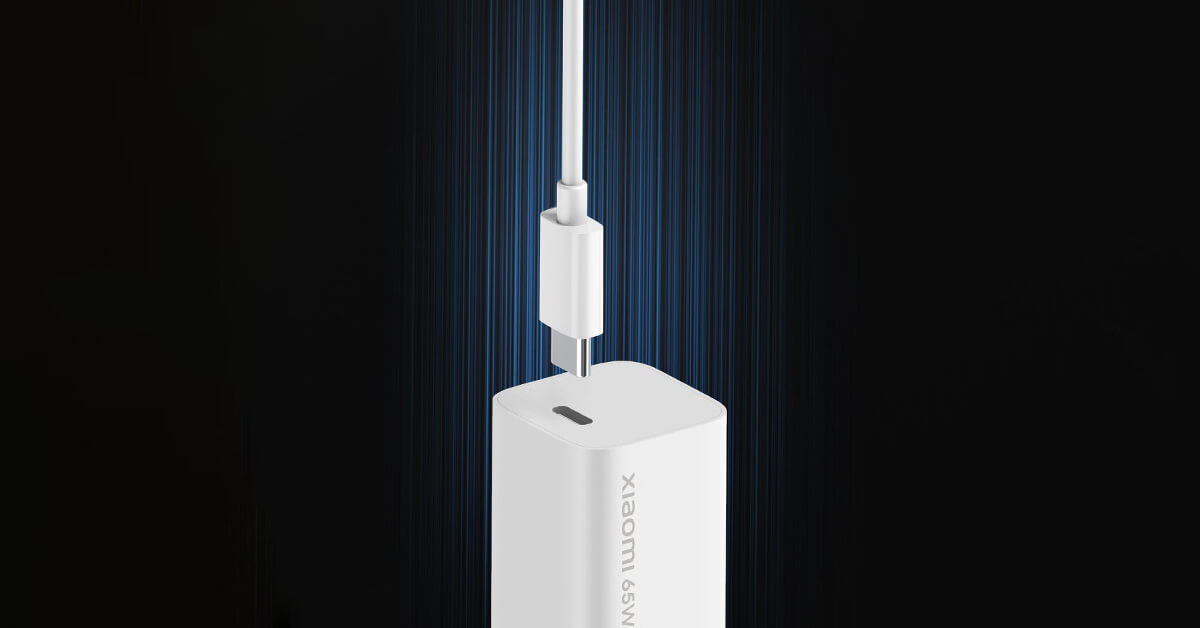 Supported are not only Xiaomi laptops, but also competing Dell, Apple, Lenovo, HP, Acer, Asus and other brands.

The adapter includes a Type-C connector , which is now standard. The manufacturer has not forgotten about 8-degree protection against short circuit, overcharging, overvoltage, overheating and other unwanted cases. 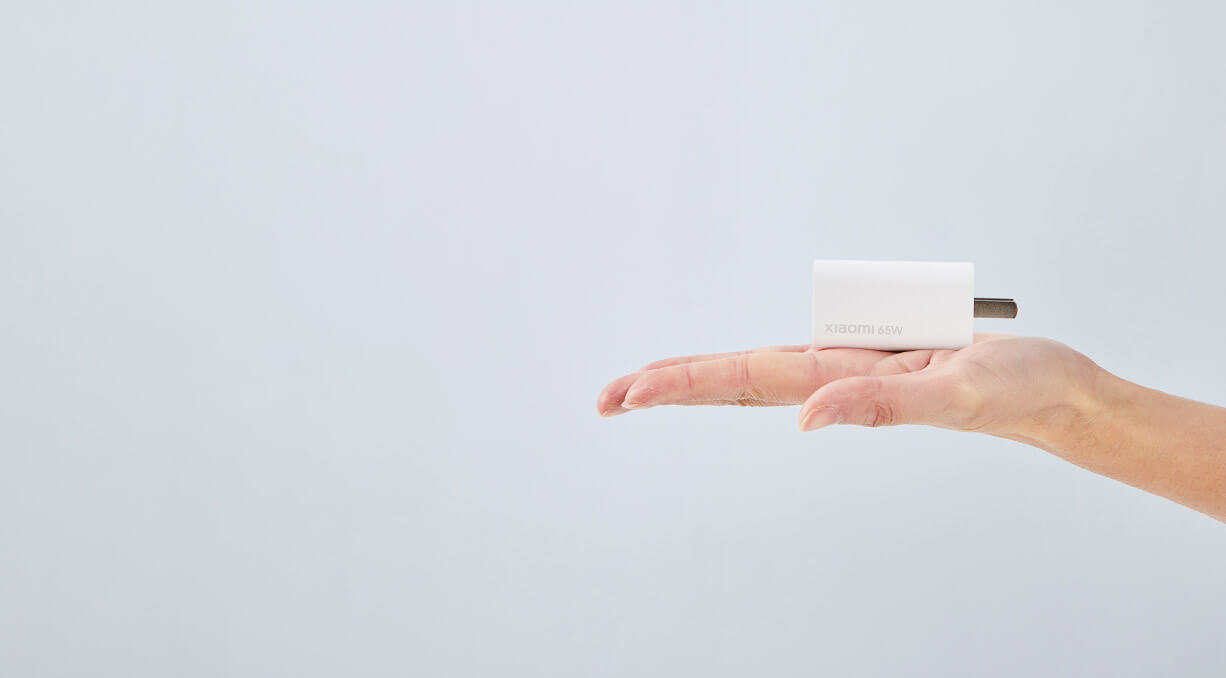 Xiaomi can now be referred to as a pioneer in fast charging. This is confirmed not only by its fast-charging smartphones but also by accessories such as this charger.

It adheres to the pricing policy of the manufacturer and will be sold for 149 yuan on the home, Chinese market, which is only 20 €. But it is already online via Banggood for $29.99. 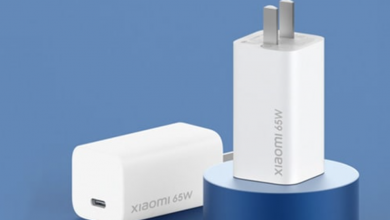