Recently, Chinese manufacturer, Xiaomi, released the Xiaomi Mi Box S and this device is appealing in many ways. First, it’s the second streaming box partnership between Google and Xiaomi in history. Second, at only $68.89, it is the cheapest TV box with access to Android TV. In this post, we take a look at Mi Box S’s highlights as well as a few drawbacks of the model and compare it to the current competition.

Here’s what the Mi Box S has to offer.

The clean minimalistic design has always been the strong point of Xiaomi products — and this is the case with the Mi Box S. The TV box is compact, simple and classic measuring just 3.5 x 3.5 inches. The box comes with rounded edges, a Xiaomi logo on the top and an HDMI port, a USB port, a 3.5mm audio port and a power port at the back. 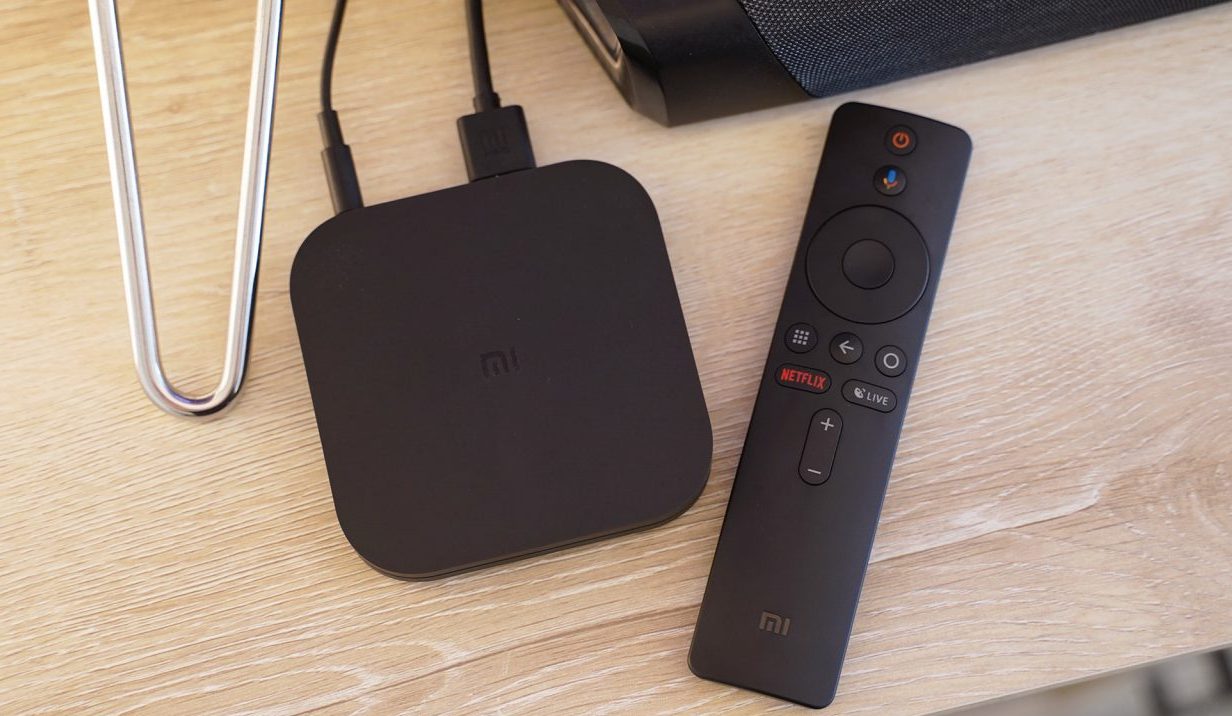 The Mi Box S comes with a built-in Android TV 8.1 right into it. This means you are getting a clean and easily navigatable OS with extensive customization features. But that’s not the best part. The best part is that you are also getting access to over 3,000 apps and channels including the indispensable Netflix, YouTube, Pandora, Spotify, Crackle, HBO Go, HBO Now, Sling and plenty more. 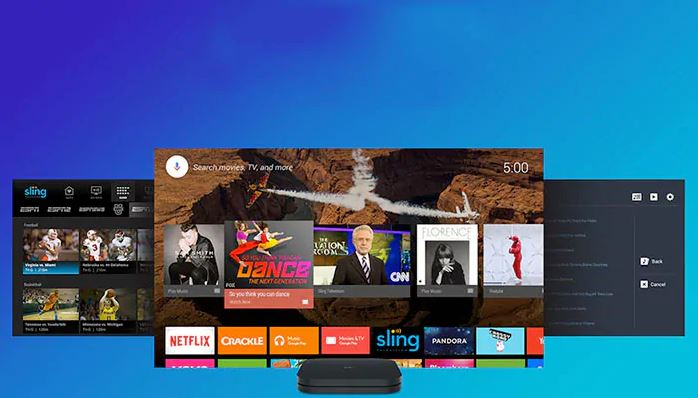 In addition to a wide range of apps available on Android TV, you get a nice selection of services as well — including Google Assistant, one of the most popular digital assistants out there. It is definitely a nice control option to add to your TV — thanks to the HDMI CEC setup, you will be able to use Google Assistant take control over your whole home theatre experience.

You won’t have to jump through too many hoops to set up the TV box — as you might expect with a Google interface. You will simply need to hook up the TV box to your TV via the HDMI cable, turn on both devices and follow the on-screen instructions. You will be instantly prompted to log into your Google Account — and if you have other Android devices connected to this same account, Google will recommend apps based on the ones you already have installed. This pretty much automizes the whole personalization process even further and saves you plenty of time.

For a $89.99 TV box, it is quite impressive that the Mi Box S supports 4K and HDR playback —so you will be able to enjoy your videos in high resolution. However, note that the TV box is set at 720p playback by default and you will need to go into Settings and change that manually to get the most out of the experience.

While most things about Mi Box S look quite good, it’s by no means perfect.

First, while most similar device (like, for instance, the Nvidia Shield TV) do have enough processing power to enable gaming, the Mi Box S is a streaming device — and that’s pretty much it: more power demanding tasks will make the box struggle. Second, the remote control the Mi Box S comes with is pretty rudimentary, which is not necessarily a bad thing, especially for the price. With that, there is a minimal button layout and you will only be able to control the box itself — not the TV. Some users have also reported that the TV box’s volume could be louder — and while this is easily manageable through TV volume controls, we have to admit that this can get annoying.

The Mi Box S is currently the cheapest way to experience Android TV in all its glory. With access to 3,000 apps, you get a complete entertainment package. Plus, the TV box is an overall well put together device and, aside from a few inconveniences, offers a very fulfilling streaming experience. If price is not a factor, you can consider the Nvidia Shield TV, which comes with all the benefits and none of the drawbacks of the Mi Box S. But, for a budget streaming box coming with Android TV, the Mi Box S is hard to beat. 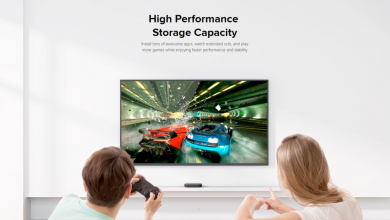