It comes with the standard suite of features such as a built-in microphone for voice commands, a 6-axis accelerometer, exercise modes, waterproof rating up to 5 ATM, ability to identify different swimming strokes, notifications and music control. Xiaomi claims that the Mi Band 4 can last up to 20 days on a single charge with its 135mAh battery.

Support Xiao AI voice assistant which can be used for controlling Xiaomi’s IoT products. XiaoAi assistant comes up when you lift up the band, so lifting your wrist lets you play music, set the schedules. In Xiaomi Sports App, you can set daily needs according to your own situation, choose fitness courses that suit you, and regularly check your own sports and sleep data for a week. Fully support you, move up!

Xiaomi Mi Band 4 Smart Bracelet is now available on Gearbest For Just at $24.29 after using a Coupon. Click the following Button For order now: 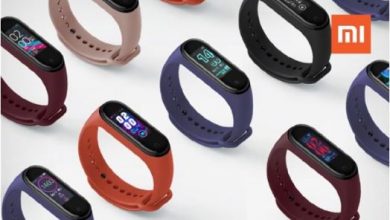 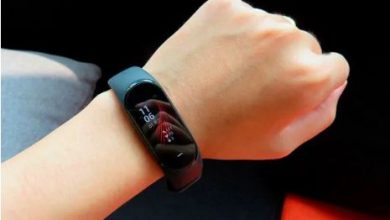