Do you love to wear a smart wristband? If yes, then surely, you will be eager to know the differences between Xiaomi Mi Band 3i vs Mi Band 3 vs Mi Band 4 smart wrist wearables. Well, today, we are here to compare these three fitness trackers by Xiaomi. Xiaomi launched the newest entry to the Mi Band Series in the form of Mi Band 3i on November 21, a few days ago.

If you are hunting for a budgeted fitness band, then probably you may consider the Xiaomi’s Mi Band Series first. Xiaomi is a well-known brand to manufacture feature-packed fitness band devices on affordable prices.

We already have experienced the Mi Band 3 and Mi Band 4 in recent years, but now, we have the latest edition, dubbed Mi Band 3i fitness tracker. All of these devices are almost identical look-wise but having some key differences in terms of internal technologies. Correspondingly, we will compare the Xiaomi Mi Band 3i, Mi Band 3 and Mi Band 4 to know their pros and cons and what they have to offer. 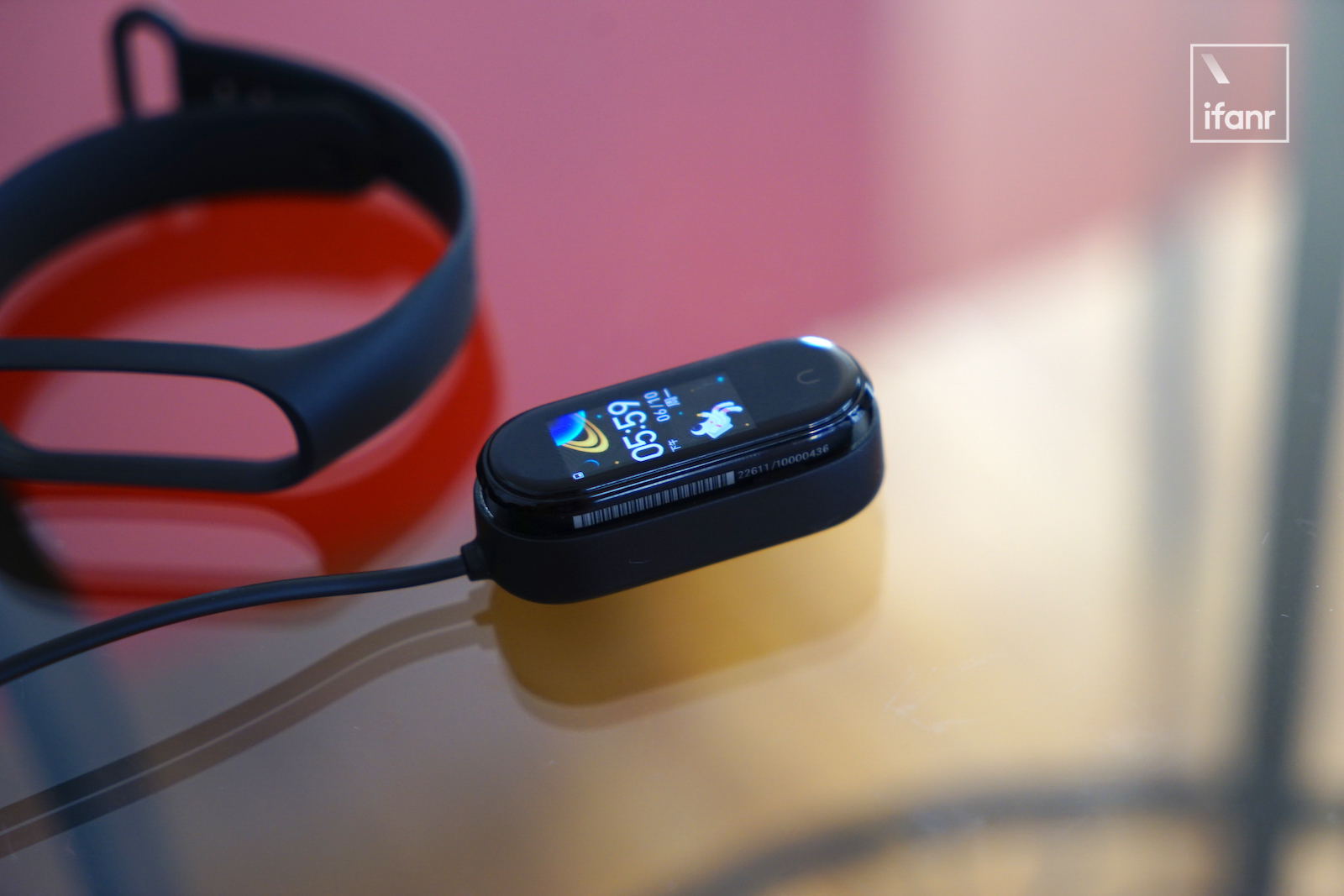 The brand-new Xiaomi Mi Band 3i can be recognized as a watered-down edition of the previous Mi Band 3 launched in India last year. As per the officials, Xiaomi launched the Mi Band 3i especially aiming the Indian market. However, the new edition is cheaper than the Mi Band 3 but missing some key specs at the same time.

Before we dive into the descriptive comparison between these three fitness tracking devices, let’s get to learn the key elements of all the contenders.

The is explicit from the above feature chart that Xiaomi has managed successfully to invest the latest technicalities in all of its Mi Band series devices. The following section is ready to impart an in-depth comparison between Mi Band 3i vs Mi Band 3 vs Mi Band 4 wrist wearables. So, let’s move ahead.

How the trio look externally? Well, all three devices are pretty close in terms of physical attributes. At the prima facia, you will get slim and lightweight approach on all with a rectangular-shaped dial screen with round ends.

Further, all the fitness trackers are made of TPU and TPE materials and straps are of rubber. You will get ergonomic design, glossy and superfine finish to match your daily fashions to a great extent. 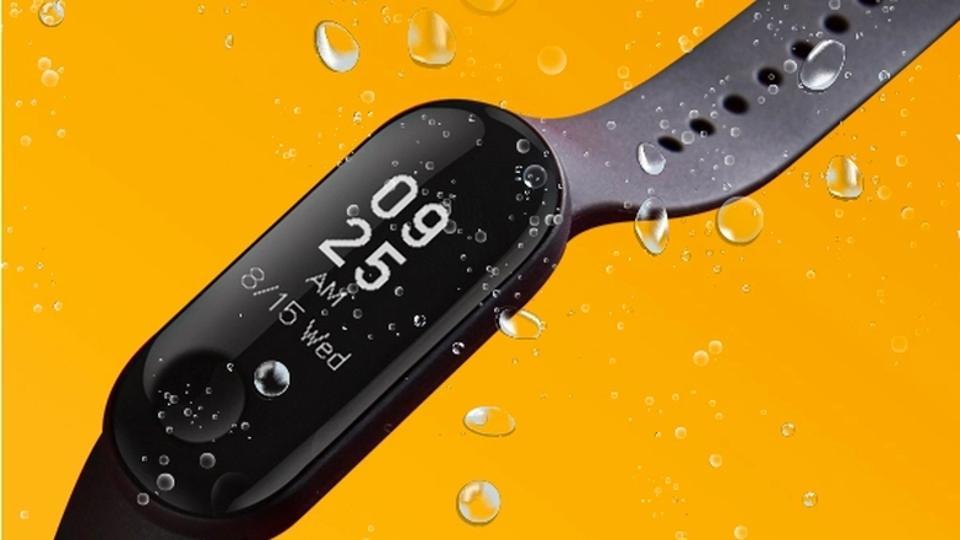 The latest Mi Band 3i delivers only a single colour Black, while the other two provide two additional colour options; Red and Blue. Wearing is comfortable with all of the three.

Of three, the Mi Band 3i and Mi Band 3 shares a 0.78-inch monochrome screen size but AMOLED and OLED technologies, respectively. Similarly, both screens also share the 128×80 pixels resolution and 3D glass protection. 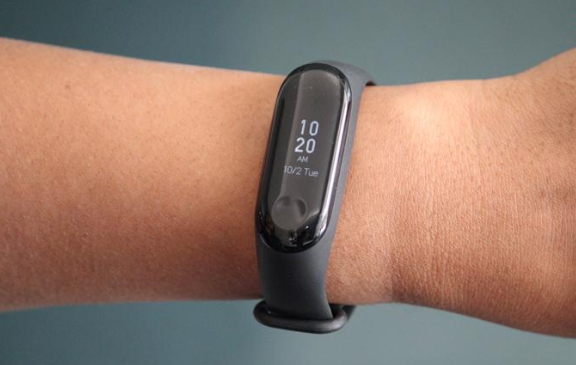 The 5ATM waterproof/dustproof rating is the same for all to allow the users to wear in pool or shower.

Developed for the sole purpose of delivering fitness assistance, all the Mi Band 3i, Mi Band 3, and Mi Band 4 install multiple fitness sensors.

As mentioned above, the latest Mi Band 3i is a watered-down edition of the Mi Band 3. Both of them are loaded with sleep tracking, steps counting, 3-axis accelerometer and various other outdoor activities like running, walking, skiing, rope-skipping, mountaineering, treadmill and so on.

On the other side, the Mi Band 4 is a step ahead with 3-axis accelerometer, 3-axis gyro sensor, heart rate monitor, sleep tracking, and some other advanced sensors.

When it comes to comparing the power storage, the Mi Band 4 wins the race with 135 mAh battery against that of 110 mAh battery in other two. However, all of them provide 20 days of battery life on an average along with almost the same charging time of 2 hours.

In terms of other miscellaneous features comparison, you will have the same prospect with all of the three fitness tracking wrist wearables. The trio provides phone notifications, call accept/reject, Bluetooth connectivity, app support, android 4.4/iOS 9.0 or above OS support, weather forecast, and some other specifications. 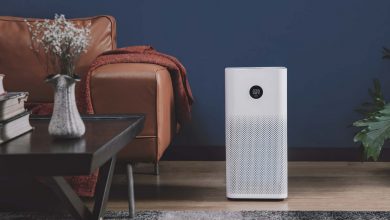