The first-gen Xiaomi Mi Band won the IF Design Award 2015. Its successor known as the Xiaomi Mi Band 2 has won the IF Design Award 2017. Thus the company continues focusing on design of its products. We know Xiaomi’s products have been always looking stylish, but many know Xiaomi as a creator of innovative technologies. Even its TV boxes come with something like that. As for the smartphones, the Xiaomi Mi MIX has been considered as one of the most attractive devices ever launched. So this is a discipline for the company that is supposed to be saved in coming years.

Since 1953 IF International Forum Design GmbH organizes one of the world’s most celebrated and valued design competitions. The IF Design Award welcomes over 5,000 submissions from 70 countries every year. For example, the competition settled entries from 59 countries around the globe. Thus this award is becoming more and more popular. This year there was first-time submissions from countries in Africa such as Mauritania and Nigeria.

As the popularity of IF Design Award increases year by year, they decided to add a couple of new categories such as Professional Concept and Service Design/UX. The rest of categories refer to:

About the Xiaomi Mi Band 2

The first-gen Xiaomi Mi Band was sold in 10 million units setting records. This was one of the main reasons and motivations making the company to release the continuation of this smartband. The Xiaomi Mi Band 2 comes with a cutting edge design, OLED touchscreen, IP67 certificate, and all the features and apps you can find on other smartbands.

The elegant awards ceremony will take place on 10 March in the BMW Welt in Munich. There will be 75 absolute winners called gold winners, but we still don’t know whether the Xiaomi Mi Band 2 will get it or the smartband will be among the awardees. 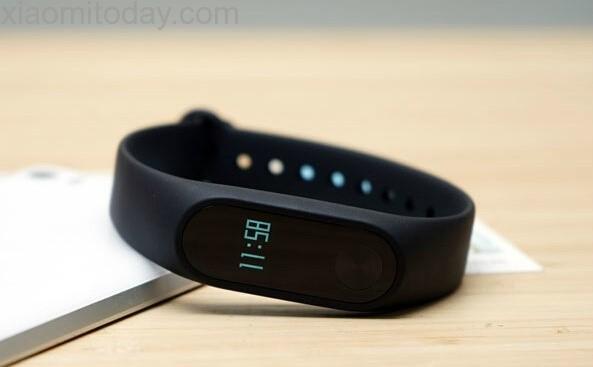 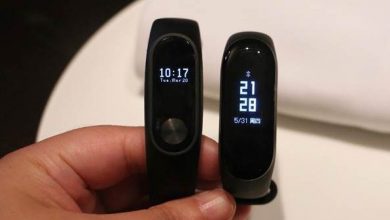 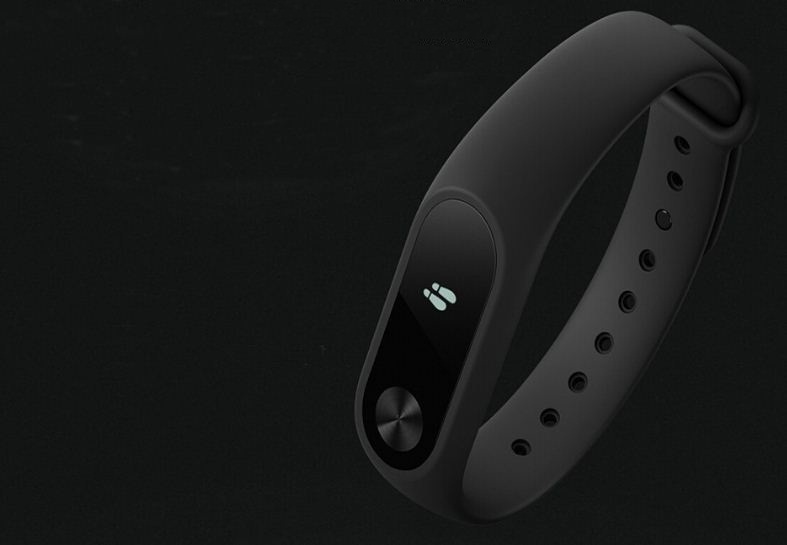