Less than a year has passed since the arrival of the last member of this family, but the new Xiaomi Mi A3 is already a reality . Directly from Spain, the Beijing firm has announced the new generation of its family of smartphones with Android One , which began in 2017 with the successful Mi A1.

Although Xiaomi says that the new version is the best one to date , the Xiaomi Mi A2 presented in 2018 became the best selling Android One mobile phone in the world for combining leading specifications with a modern design, and an extremely competitive price. The question is, can the new Mi A3 stand up to you?

Xiaomi Mi A3 vs Mi A3: specification comparison

More size and less resolution for the screen 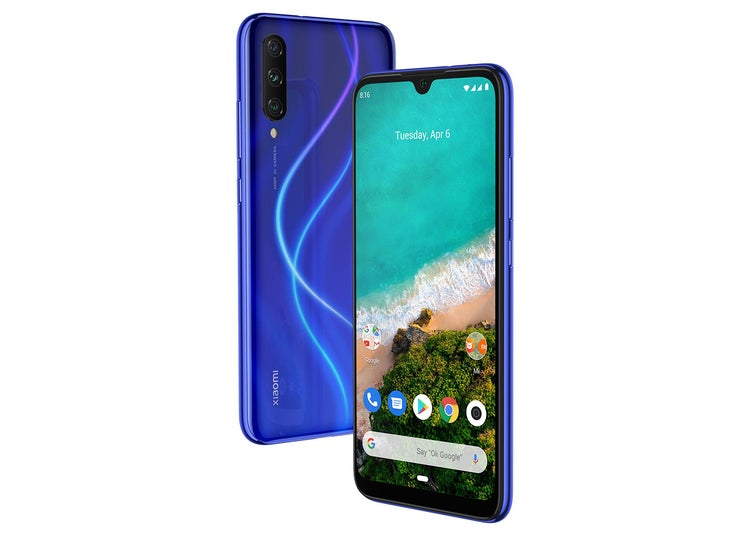 The change that is probably the least likely to please those who were looking forward to the arrival of the Mi A3 is the reduction in terms of screen resolution . From the IPS panel of 5.99 inches Full HD of the Mi A2 we have an AMOLED screen signed by Samsung, 6.08 inches diagonal with a resolution of “only” 1,560 x 720 pixels .

The screen, of course, adds some extras such as the fingerprint reader integrated in the screen , or the arrival of a notch in the form of a drop , which replaces the pronounced frames that surrounded the panel of the Mi A2.

We also found differences in its construction. For the first time in the Mi A saga, it’s time to say goodbye to aluminum to welcome the glass , as it is a Gorilla Glass 5 panel that occupies the back of the phone. However, this does not mean that the phone has received support for wireless charging, and water resistance is still not present.

A more powerful processor … although not too much 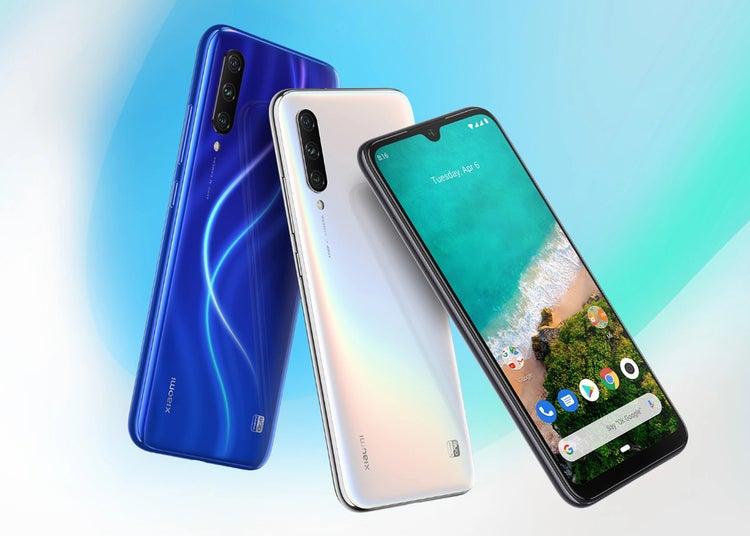 The Qualcomm Snapdragon 660, despite not being one of the most recent chips, has been able to offer an excellent result over the years , and was certainly one of the strengths of the Mi A2 with respect to its rivals. On this occasion, Xiaomi decides to make the leap to the new generation, and move on to use the recent Snapdragon 655 , somewhat more efficient than its predecessor, being manufactured in an eleven nanometer format, and with eight Kryo 220 cores.

What does not change, however, are the internal memory settings. 64 or 128 GB of internal storage remain the only options available, although we are glad to know that the battery has grown significantly to reach 4,030 mAh capacity . In contrast, now only a RAM configuration with 4 GB is offered , and therefore the higher version of 6 GB disappears. 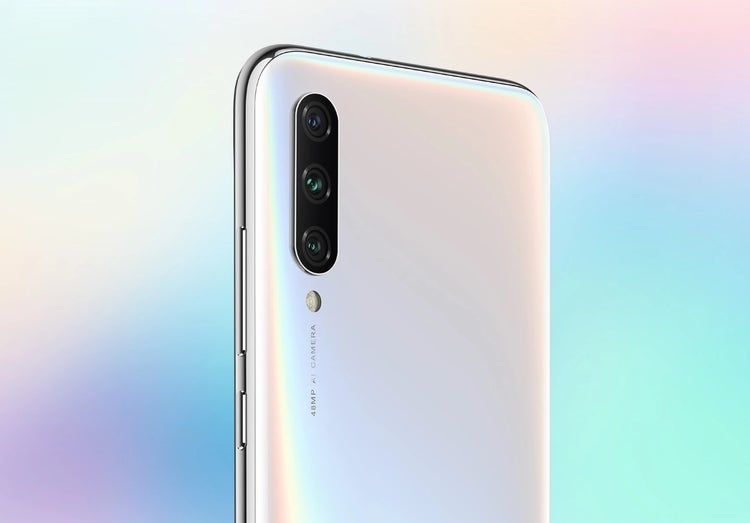 We also see an important leap in terms of photography. From two we pass to three sensors at the back of the phone , 48, 12 and 2 megapixels. The first is the same Sony IMX586 that mount most smartphones this year, while the 12 megapixel is a wide-angle sensor that allows you to capture more information from a scene and the last can only capture depth information. The telephoto lens that we liked so much about the Mi A2disappears .

The changes also reach the sensor for selfies, since we go from 20 to 32 megapixels . While the jump is considerable, I fear that it will be the software that determines whether it is worthwhile or not to have a higher resolution sensor.

On paper, the Xiaomi Mi A3 does not seem to be an extreme evolution . We see interesting changes, such as the best processor, a larger capacity battery or a more advanced photographic system. However, other aspects such as the lower resolution of the screen may lead to more than one to decide on another alternative model to this new terminal with Android One . Please, check the links before for the prices and coupon.